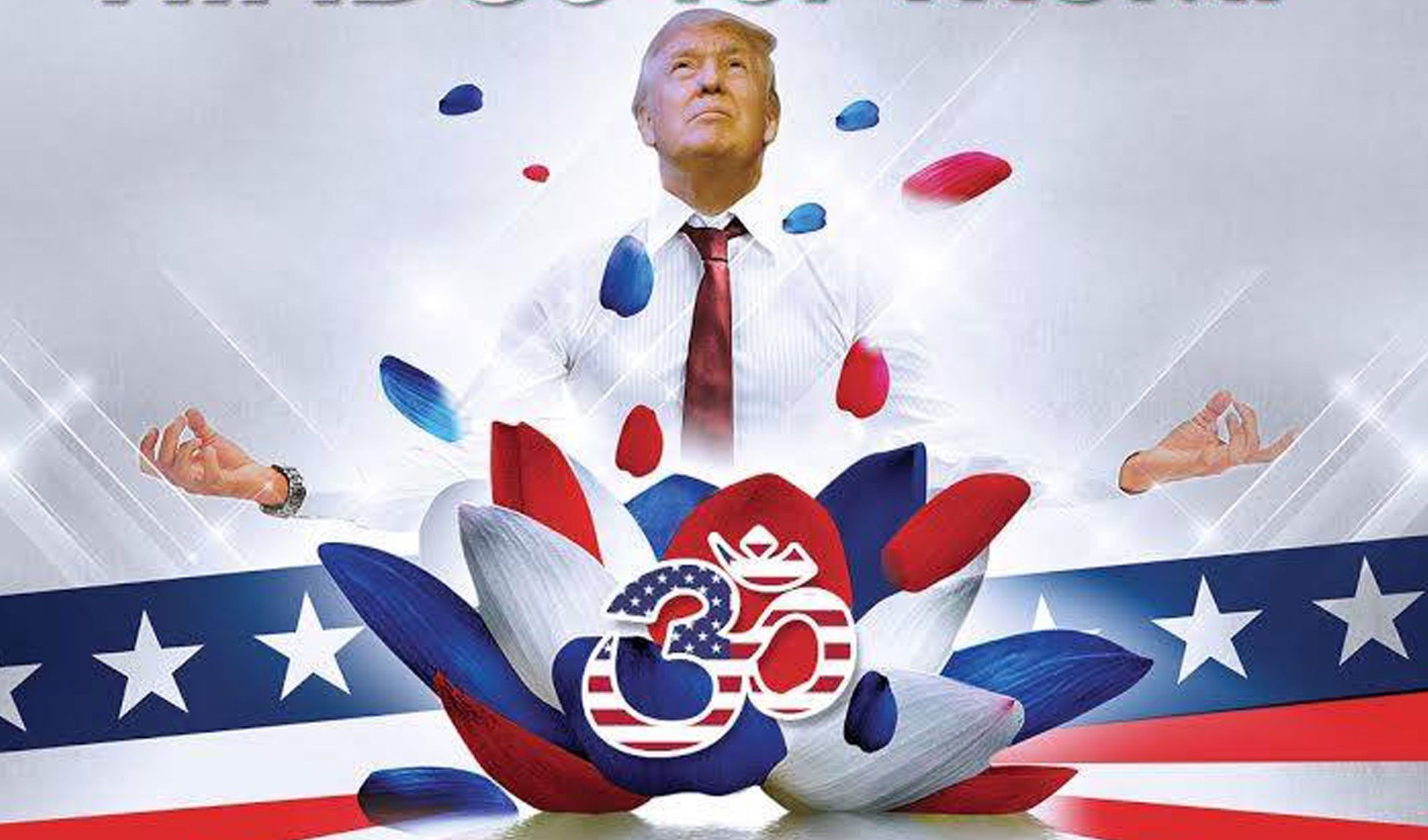 In divisive times like these, we need people who have the guts to unite humanity against inhumanity and heartlessness, who can bridge gaps and differences of caste, class, creed, and color and bring people closer for a united struggle against violations of human rights and dignity. However, the opposite seems to be happening – we seem to be becoming increasingly parochial, sectarian, self-centered, and small-minded. Its recent example is the Hindus for Trump group which has shown extreme opportunism by distancing itself from some of the most burning issues of the immigrants in the US. 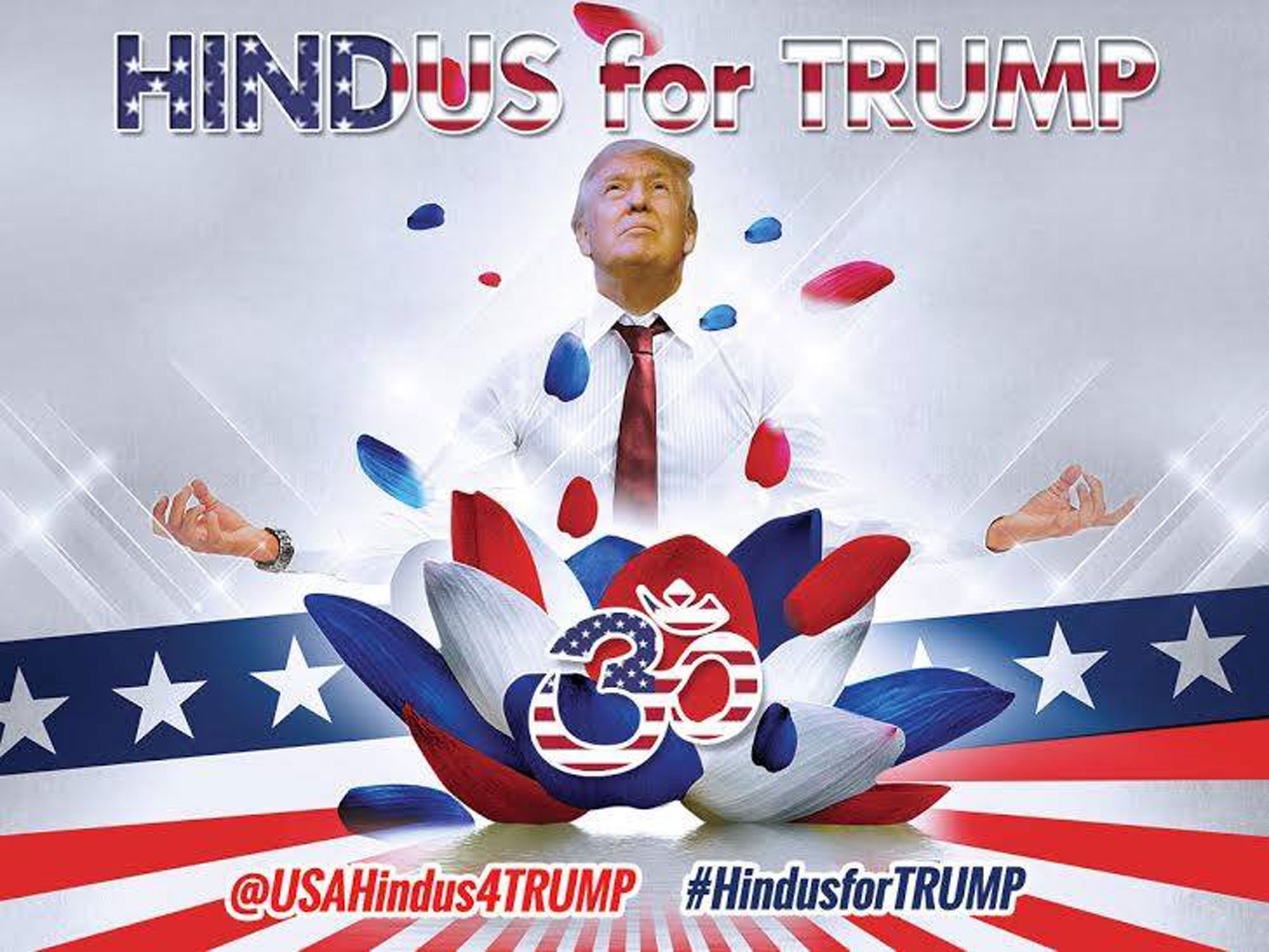 To the dismay of many Indian-Americans who have been trying for a long time to further progressive politics in the US as well as India, “Hindus for Trump” group (HFT) has not only turned a cold shoulder to the immigrants who are fighting against the US President’s racist anti-immigration policies and his infamous border wall, but also damaged the unity of  the Indian diaspora and South Asian communities living in the US through its clearly vindictive and bigoted policies.

Many South Asian groups have slammed the Hindus for Trump group for their shameless and opportunist offer to fund President Trump’s proposed wall at the Mexican border. It is evident that in so doing, they are trying to buy their own chance to stay in the US.

HFT seems to have severed ties with the broader South Asian diaspora in the US and other Americans of color whose aspirations for lives free of racial discrimination bring them together and unite them. And, who are these “Hindus” who are asserting their loyalty toward Trump? 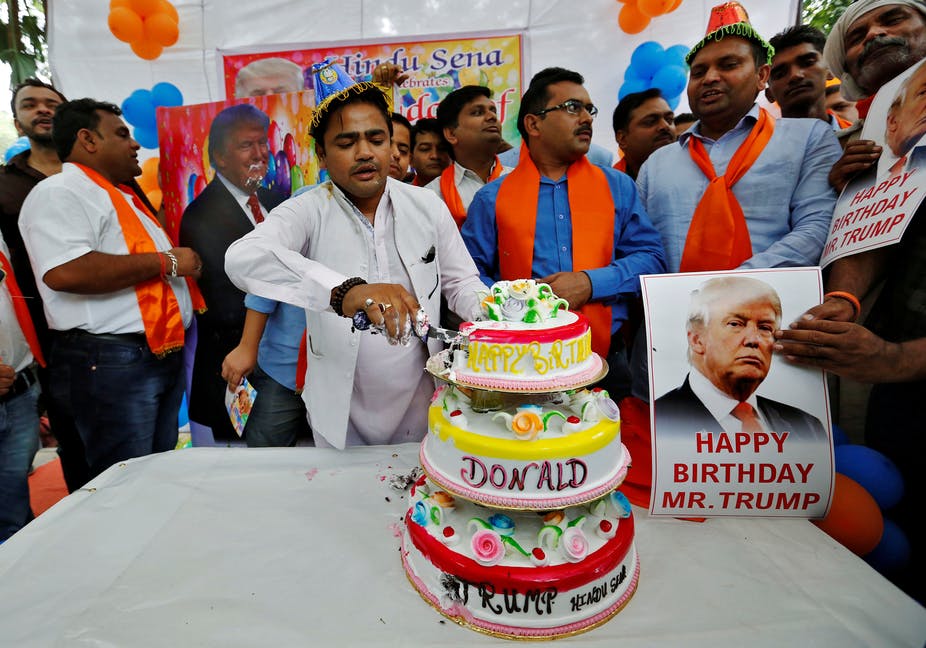 They are, unmistakably, the privileged upper-middle class “high caste” Indian immigrants, who have been the cause of immiseration of the so-called “lower caste” communities in India for centuries. A hard-hitting statement released by a civil society group, India Civil Watch, nails down the cause of HFT’s open support for Trump. It correctly says, “It is not surprising that HFT is an avid supporter of the Islamophobic and casteist policies of Indian Prime Minister Modi, who, inspired by Hindu Supremacist ideology (known as “Hindutva”) sees non-Hindus and oppressed castes as permanent second-class citizens.”

Instead of strengthening the collective struggle for equal civil, labor, immigrant, and minority rights to all, encouraging solidarity against discrimination and exploitation that Indian workers have been facing in the US, and upholding the shared legacy of anti-colonial struggle, HFT is betraying the common cause and struggle. Every conscientious man must condemn it and unite to isolate HFT and defeat its nefarious intentions.