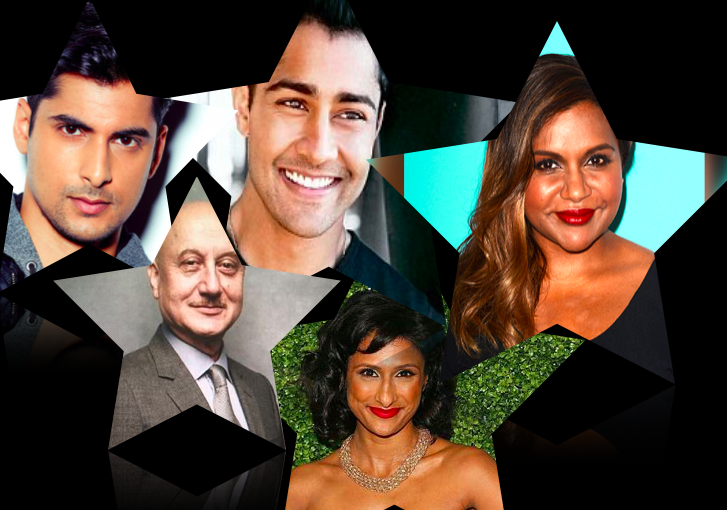 The diversification drive in American TV content has made us happy! For now, we have a bunch of South Asian artists who are ready to rule prime time TV! 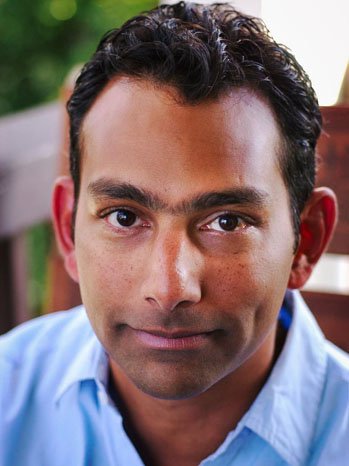 Sunil Nayar’s legal drama about a Sikh lawyer will soon be live on NBC. Nayar rose to fame with his work in the four-season TV series by ABC, “Revenge”, which also featured Pakistani-American actress Dilshad Vadsaria in a recurring role. 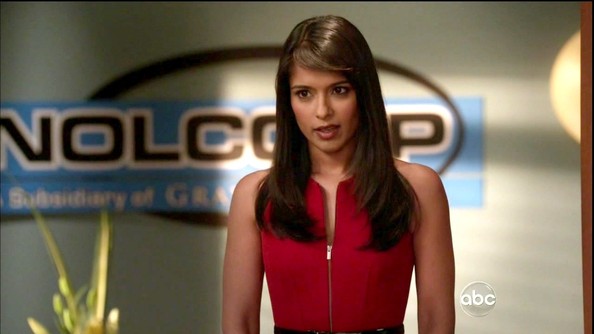 Even Anupam Kher has been signed to act in an NBC series about a medical drama, where Kher will play the role of the oldest doctor (Dr. Anil Kapoor) who refuses to change his methods even when the hospital persuades him to do otherwise. Anupam Kher is a top class actor and we are sure he will blow us with his latest performance and will make us even more proud of him.

NBC’s upcoming comedy will star South Asian actress Sarayu Blue in the lead role and we are just as excited as she is!

With Manish Dayal in The Resident and Rushi Kota in Grey’s Anatomy, we will also get to amply feast our eyes on these wonderful men! (sigh) 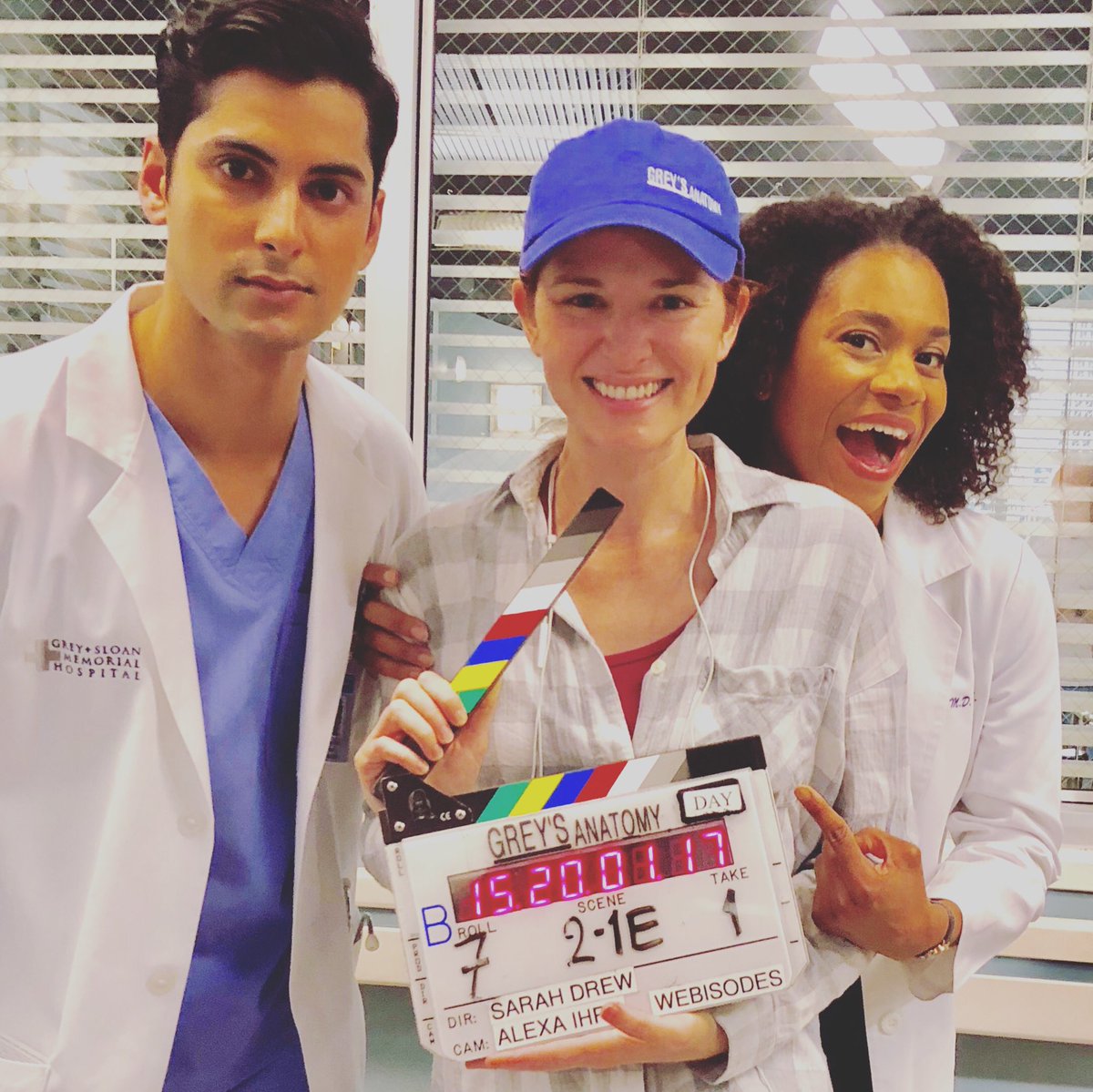 Then there is Devanshi Patel, another South Asian who has made her first sale on a comedy Make Divya Great Again, which will release this year and is all about an Indian American woman who is under pressure by her traditional Indian parents to get married soon in an arranged setting. Sounds relatable right? 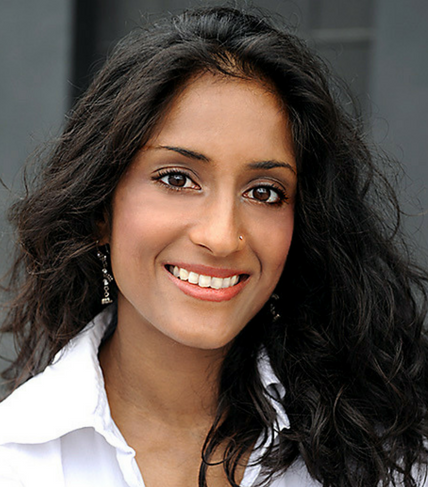 With Sanjay Shah’s single-camera comedy, Model Minorities, slated to release this year too, 2018 is sure ringing in better times! 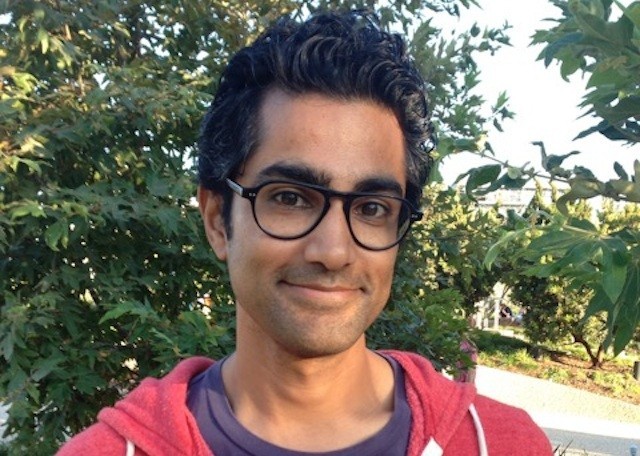 There has been an onslaught of Desi talent on the American TV with great creative content and we can’t get enough of it. The trend started since The Mindy Project and Master of None, which bowled over the American audience and made the pathway for other South Asian talents to take hold of the stage. 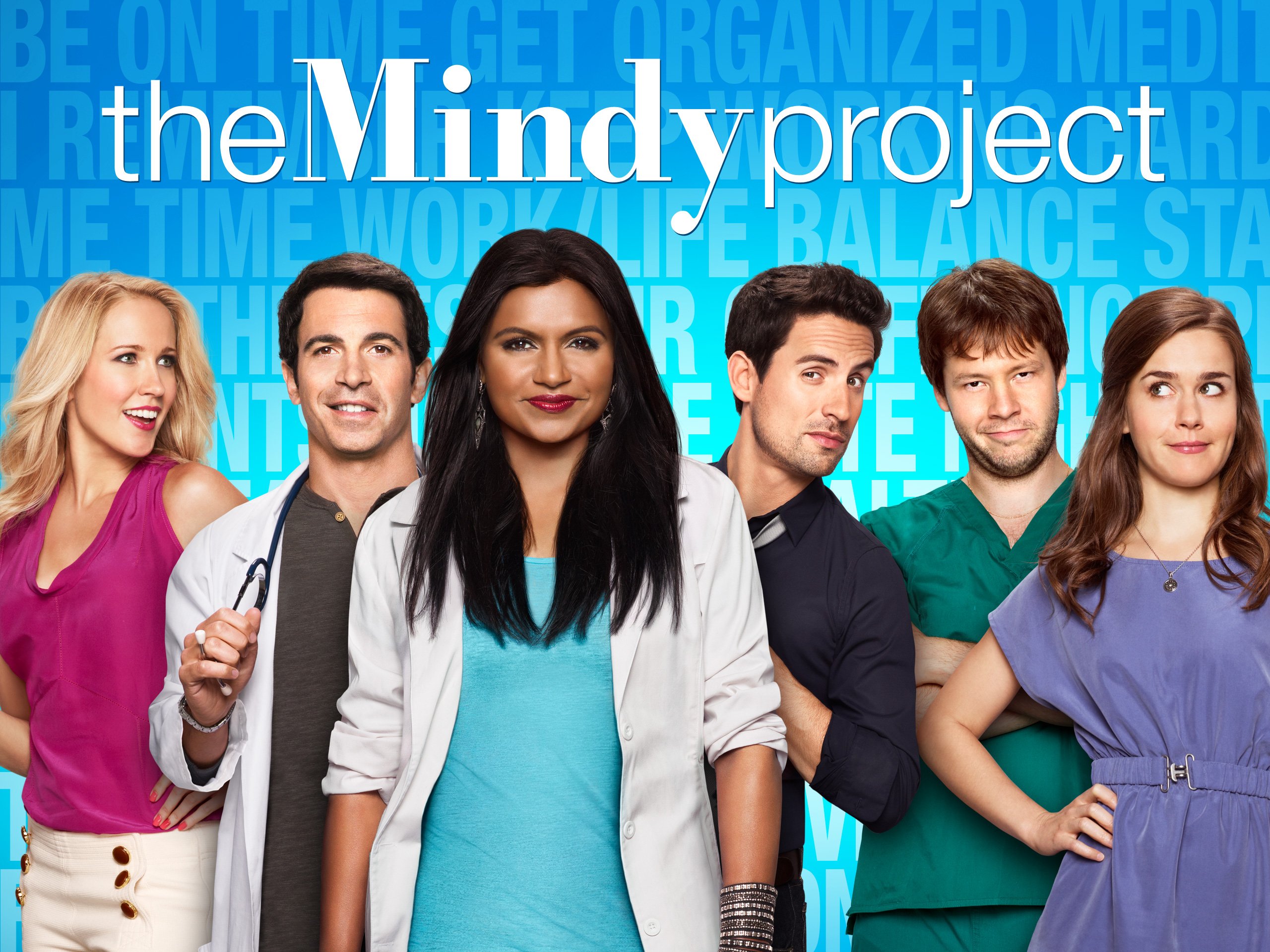 Rock it, you guys!