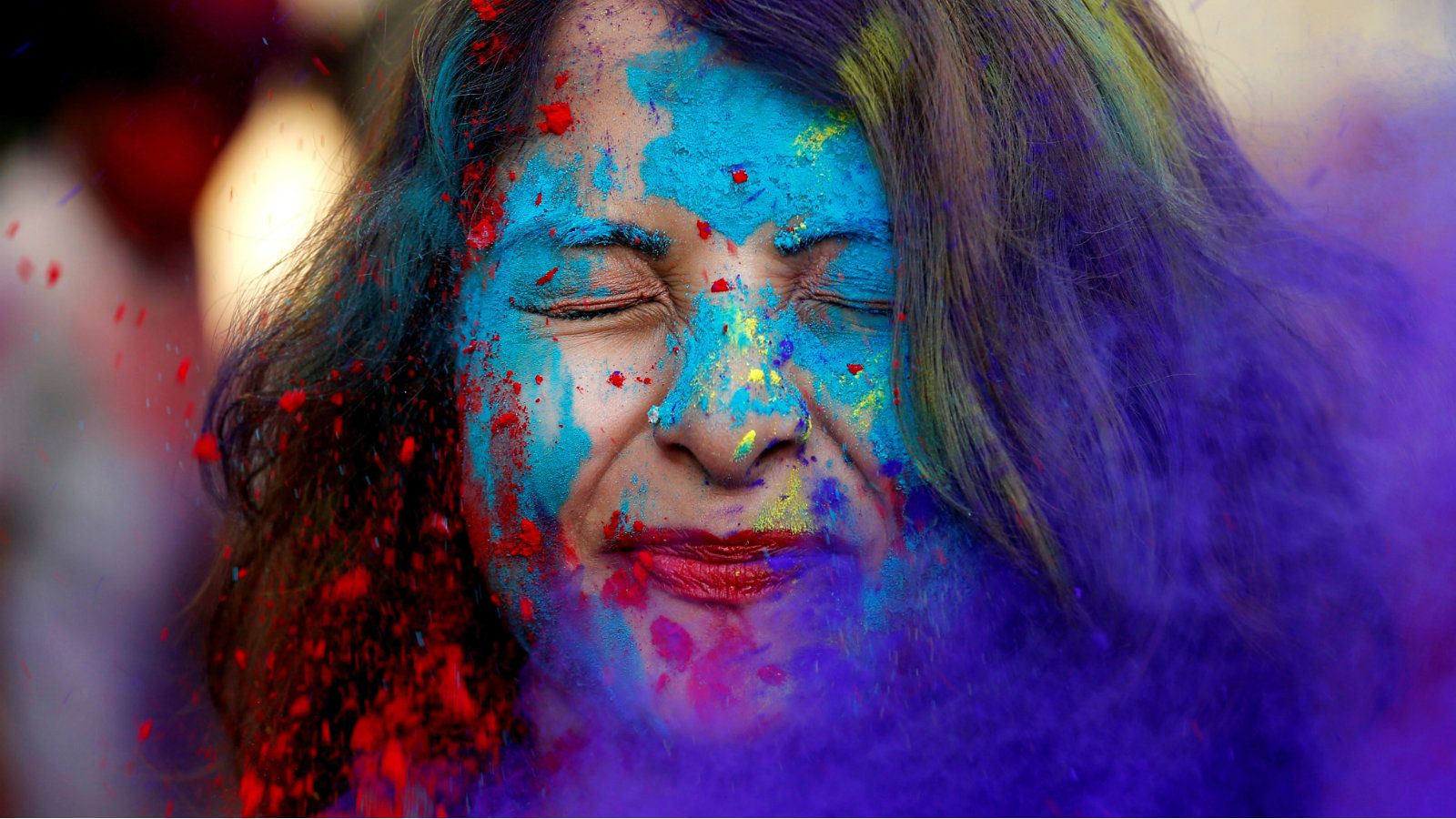 “Bura Na Maano, Holi Hai” an age-old ugly slogan, which becomes very active during the festivities. But some people take it way too seriously and feel that whatever nasty things they do on this festival would be accepted without question. People used to throw water balloons, eggs, colors and what not, but now this nastiness has developed into something very shameful. 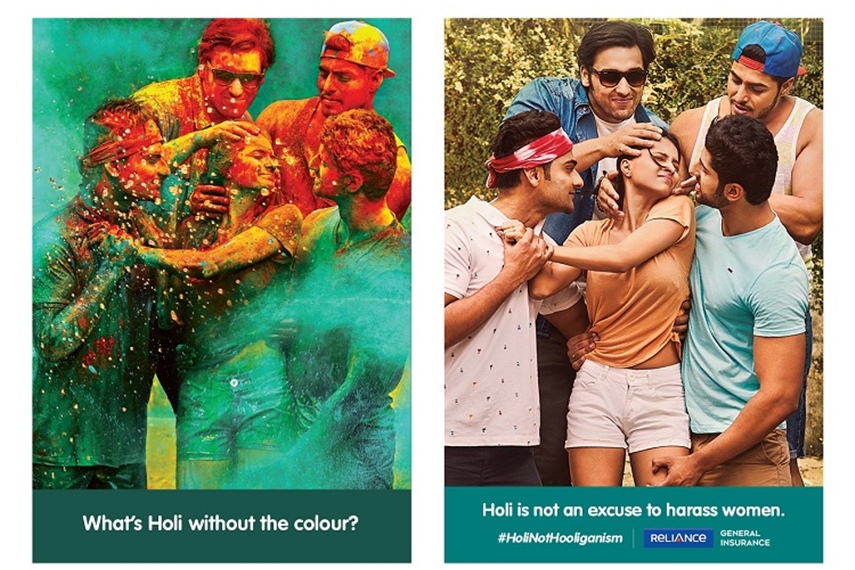 Two girls studying in the Lady Shri Ram College for Women, Delhi, have reported that some people threw balloons on them, which were filled with semen. This was done in the name of Holi. These girls have also posted this information on various social media portals and now it is going viral. 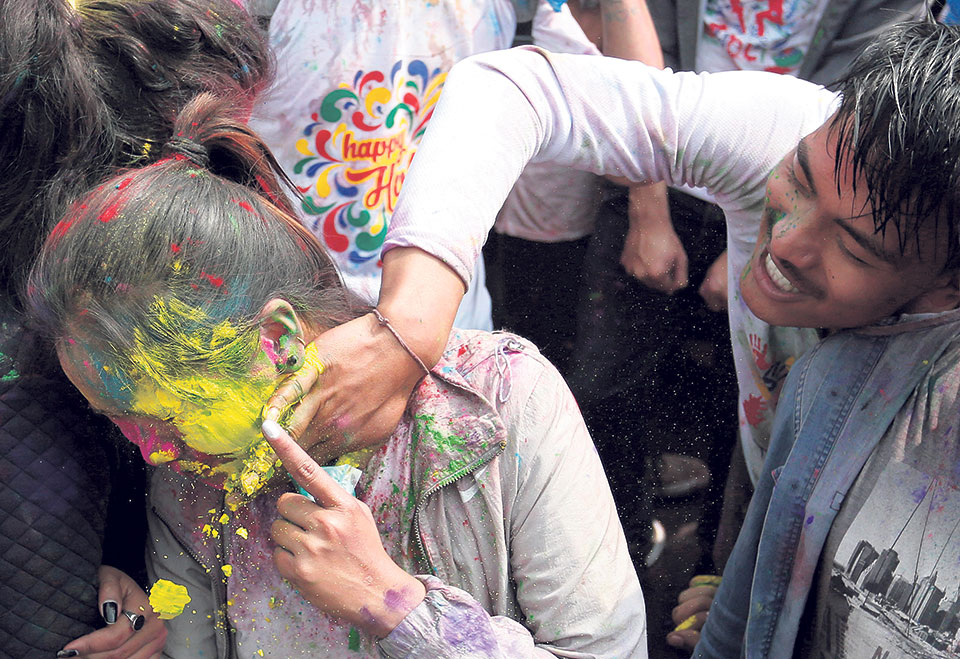 This is yet another ugly incident happening in the capital city of India. But this act has ignited a movement called #MyWhiteKurti. The young people who seem to have a distorted mindset can only think of such a disgusting act. This is a blot not only for these guys but for everyone. 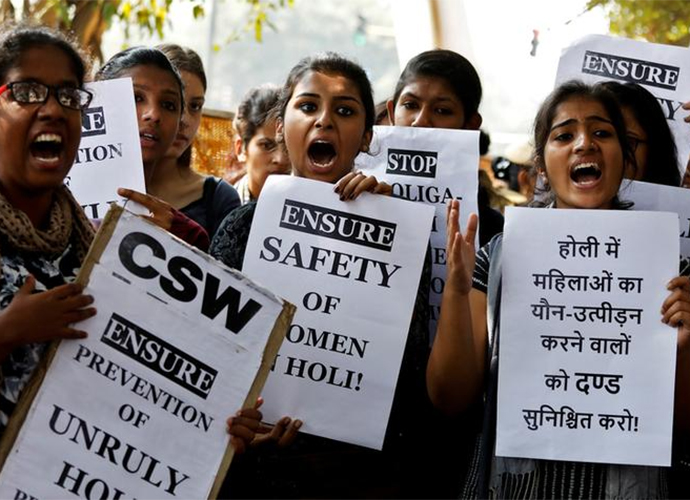 While the #MeToo trend seemed to bring out a radical change in the visible corners of Hollywood, #MyWhiteKurti movement will most probably remain largely unaddressed. Why? you ask. Because no matter how evolved we may become as humans – the basic mindset of objectification of women will always persist. 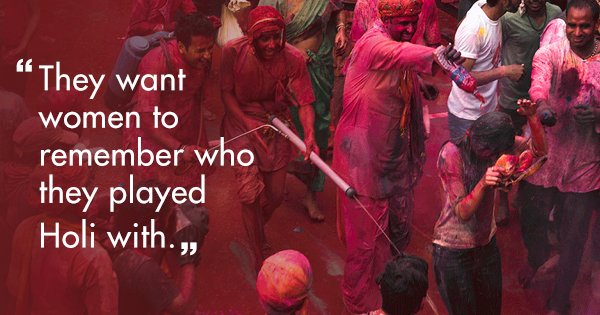 #MeToo and #MyWhiteKurti are reminders to the world so that they understand the enormity of the issues which are prevailing in the society. Is it merely the lack of operative and real reporting alternatives that these issues continue to crop up?

And why do people wake up after the incident has already happened?

The street in which these two girls were thrown semen filled balloons at, is NOW being patrolled by cops. 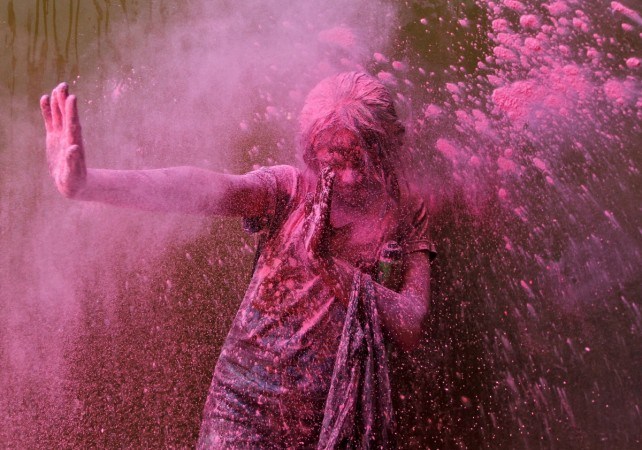 Everyone is NOW coming up with laws and policies to avoid any situation of sexual assault and misconduct at the workplace or any other place.

Do YOU have any innovative ideas that can take care of such situations? Let us know your comments.

“I Dance, Therefore I Am” – Swarali Karulkar, The Dancing Diva