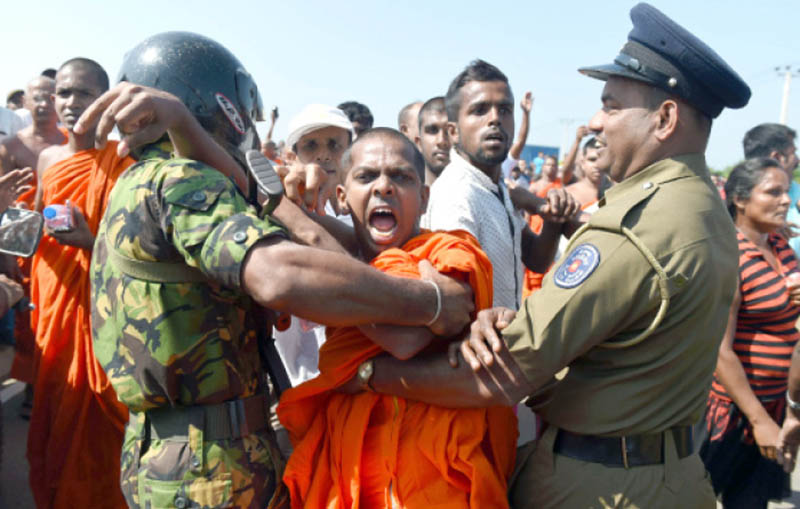 All is not well! Do you not feel at times that everything around is going wrong – that whatever we learned about the world and its ways suddenly seems to have become inappropriate or untrue. For instance, whoever could have believed that Buddhists – the messengers of love, peace, and compassion – could be perpetrators of unutterable violence on fellow human beings and agents of insane hatred and bigotry?

Yes, the culture of violence is fast penetrating Buddhism, the religion of peace and harmony. First, we saw what Buddhist nationalists did to Rohingyas in Myanmar, and now it is Sri Lanka where a state of emergency has been declared for 10 days in the face of horrific Buddhist-Muslim clashes. 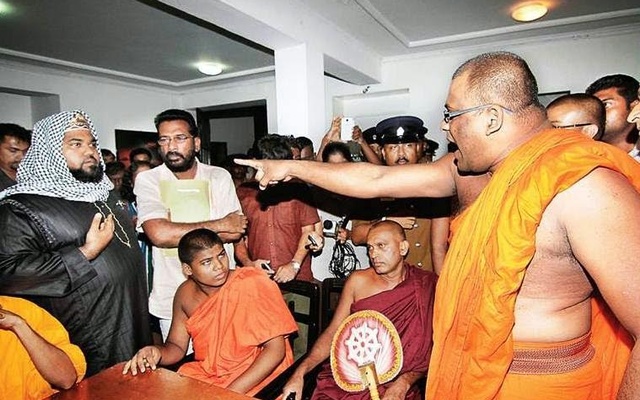 It is interesting to note that the script almost everywhere is the same – be it India, Pakistan, or the United States. The fanatic religious community in majority accuses the religious community in minority of harming the national interest and of depriving the majority community of its rights. Then a war begins on the minority group, which involves looting, raping, vandalizing, and lynching – and all in the name of God! 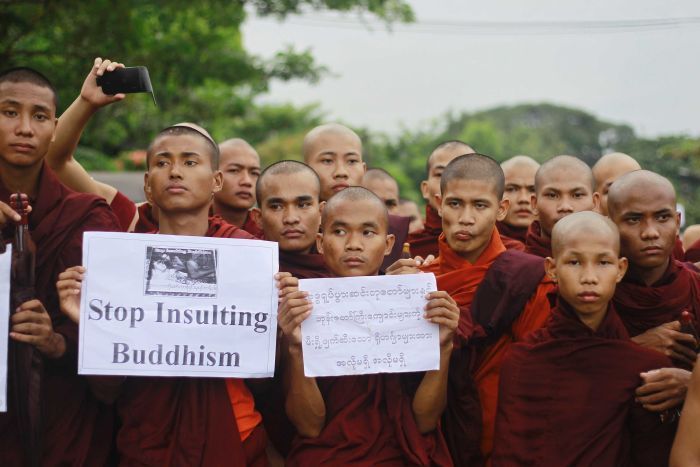 What happened recently in Sri Lanka is appalling. In a well-scripted manner, some rabid Buddhist groups started accusing Muslims a year ago of forcibly converting people to Islam and of deliberately vandalizing Buddhist religious and archaeological sites. When the cauldron started smoldering, an inevitable incident occurred. A few days ago, a truck driver from the majority Sinhalese Buddhist community died after an altercation with four Muslims. This altercation was hastily projected, without verification, as an attack on the Buddhists. Soon, the social media was spewing venom and inciting hatred and violence. As expected, a Sinhalese mob attacked Muslim shops and houses in the central district of Kandy and unrest spread like wildfire, consuming many dear old bonds of mutual respect and peaceful co-existence forever. 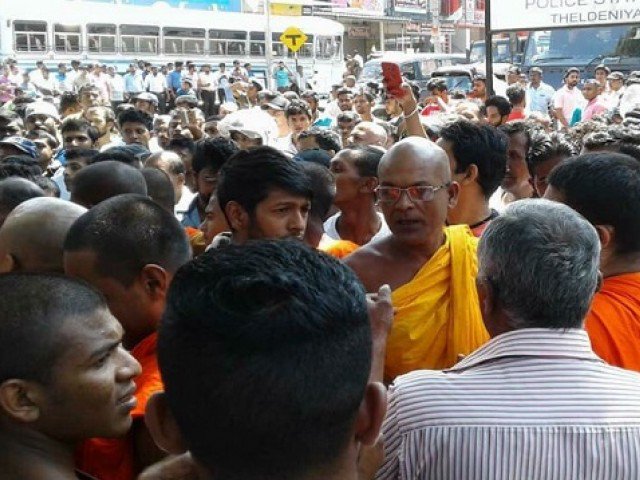 The world, which is falling prey to the dark forces of hatred and violence, needs to recall the words of Rahim Das, one of the nine gems of the Mughal Emperor Akbar’s multihued court: the tender thread of love is easy to snap and impossible to mend!