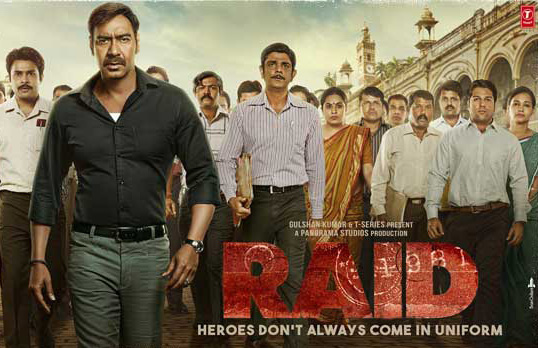 Ajay Devgan is a unique superstar who has balanced his big commercial blockbusters along with his intense roles. He has a loyal fan following for these kinds of films just as he has a big fan following of his Golmaal and Singham type blockbuster movies. Raid, based on a real-life income tax raid of Lucknow in 1981 falls in the former category. This, Raj Kumar Gupta film is getting both Ajay and the film much acclaim and love from the audience. 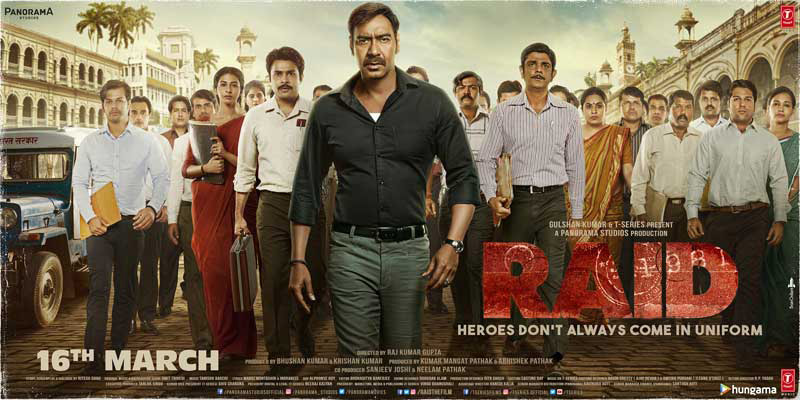 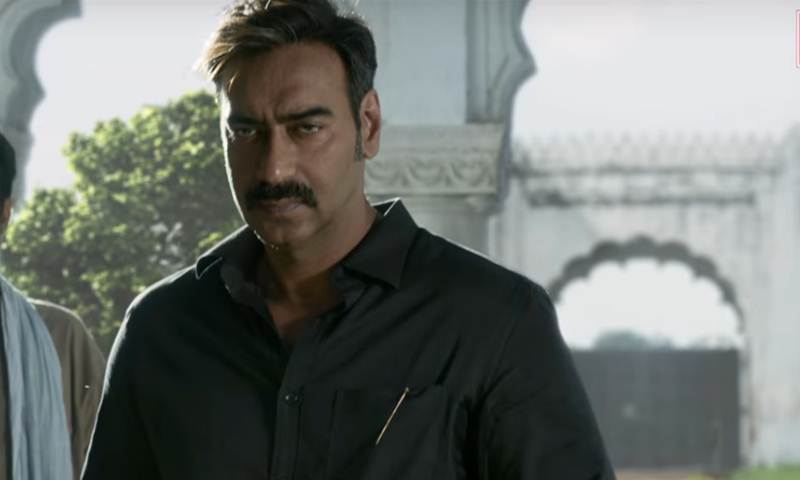 The income tax department is a rather underrated department of India and we often ignore the hardships of honest officers. The Neeraj Pandey-Akshay Kumar hit Special 26 (2013) also had IT raids at its core. Raid, however, takes a more realistic approach, due to which it takes time to build up. Raj Kumar Gupta handles the script well and despite a slower first half succeeds in keeping the audience interested till the end. After good flicks, like Aamir and No One Killed Jessica, Gupta finally arrives in a big way with Raid. The film is well written, and except for the unwanted songs, is well edited too. The local flavor of Lucknow and its outskirts is captured well. The reference to epics Ramayana and Mahabharata goes well with the mood of the film. 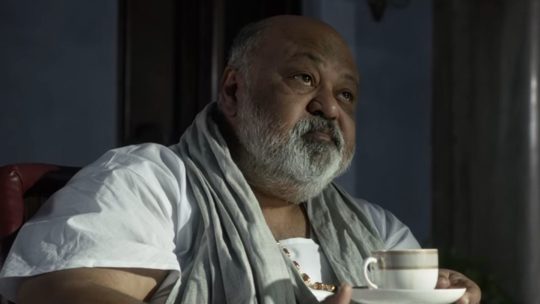 The film, however, stands tall due to the performances. Ajay Devgan is in full form, and after Drishyam, he is back with a bang with this intense realistic role. He is complemented by Saurabh Shukla who is excellent as the pure evil. Illeana looks pretty, whereas Amit Sial is super effective. The old theatre actress of Lucknow, Pushpa Joshi is very good in her part. 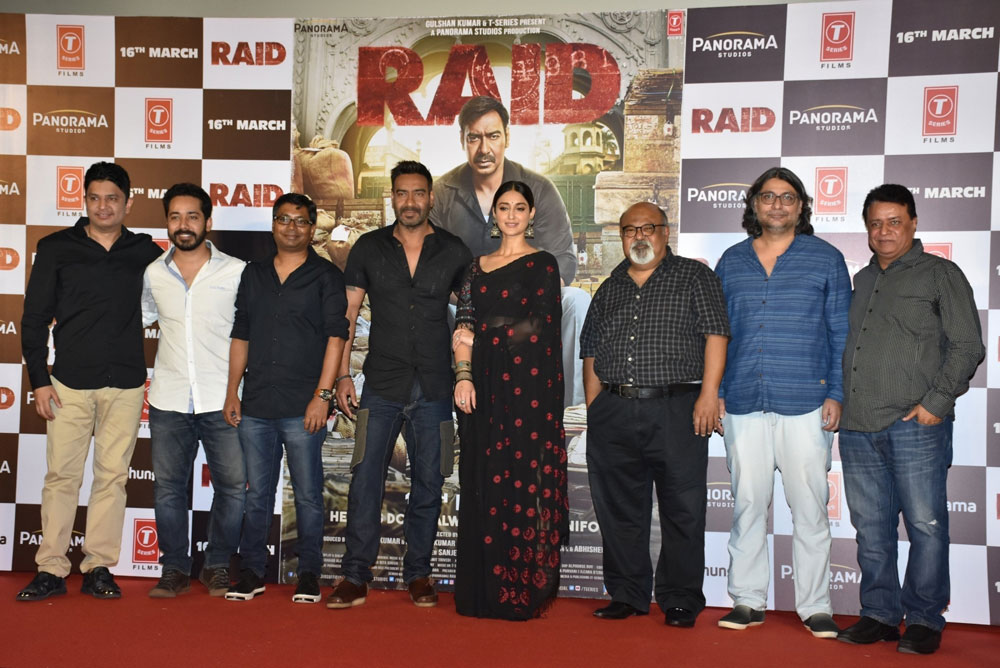 On the whole, Raid despite its minor flaws is a really good film which deals with a real incident and manages to entertain us as well in its own way. Be sure to watch it soon if you enjoy suspense and thriller movies.