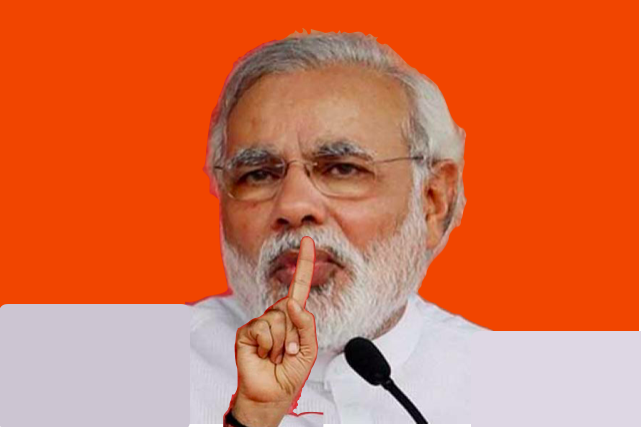 Ending Moun (silent) Mohan’s era of frosty silence, Narendra Modi came to power in 2014 as the 24×7 speaking, tweeting, reacting, Prime Minister. His tweet Bharat ki vijay. Achche din aane wale hain (India has won! Good days are about to come) created history by becoming the most retweeted tweet in India’s Twitter history, and people believed in him. However, as Modi chose to speak on every trivial issue in his Mann ki Baat, gag orders were being issued by his chosen men. Soon, actions started speaking louder than words, and it became clear that only the PM had the right to speak his mind, others would have to pay a huge price for it. Whosoever dared to speak against the PM’s Mann ki Baat had to face moral policing, lynching, and even death.

However, ironically, when people most wanted their PM to speak, he was found to be dead-silent. Yes, listen to the actions rather than the words, and you would know that Prime Minister Modi is the real silent Prime Minister of India.
The deafening silence emerged when Akhlaq was lynched by a violent mob in Dadri for allegedly storing beef in his fridge. The nation was angry and demanded prompt action from the government, but what it got was a cold, measured silence – an ominous silence that paved the way for more criminal silences. Emboldened by the realization that the most flagrant of crimes against one’s own countrymen would be passed over in silence, disturbing noises of cold-blooded crimes against minorities, poor, and women started becoming louder. 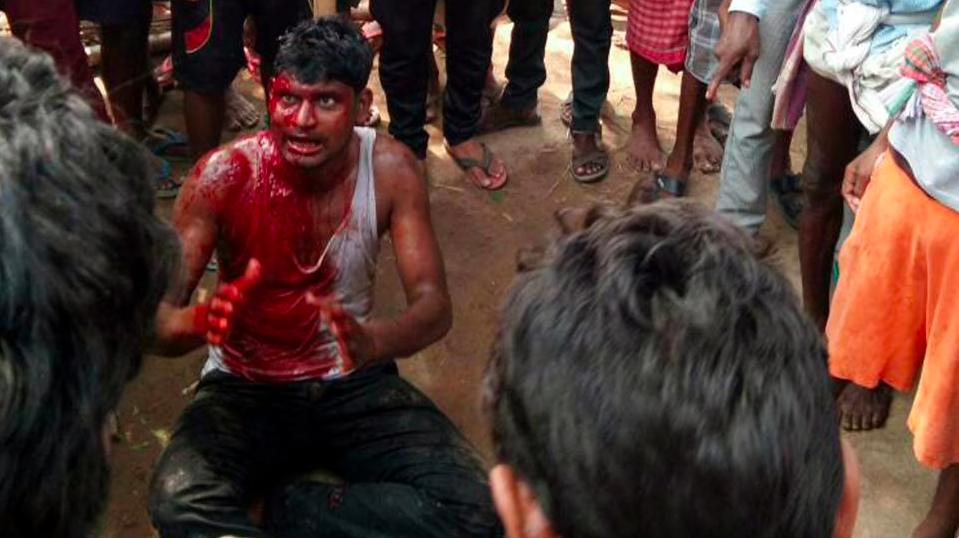 In 2017, the nation received another shock when Pehlu Khan, who was a dairy farmer, was openly lynched by 200 cow vigilantes in Alwar, Rajasthan and the Prime Minister remained mum. Then Junaid incident followed. The 17-year-old boy, returning home with his brothers after shopping for Eid was brutally murdered on a moving train in front of silent spectators, and no one spoke up. Prime Minister Modi refused to speak once again.

Modi’s silence grew even louder when scarring 9000 men, women, and children for life; his countrymen used pellet guns against their own brothers who were protesting the death of Burhan Wani in Kashmir. And recently, we again witnessed the silence of the patron of the Beti Bachao Abhiyan (Save the Daughter Campaign),  after the rape of a 17-year-old, allegedly by an MLA of the ruling BJP and the death of her father in police custody in Uttar Pradesh’s Unnao. Amid the growing clamor over the Unnao case, Kathua rape case only added fuel to the fire. 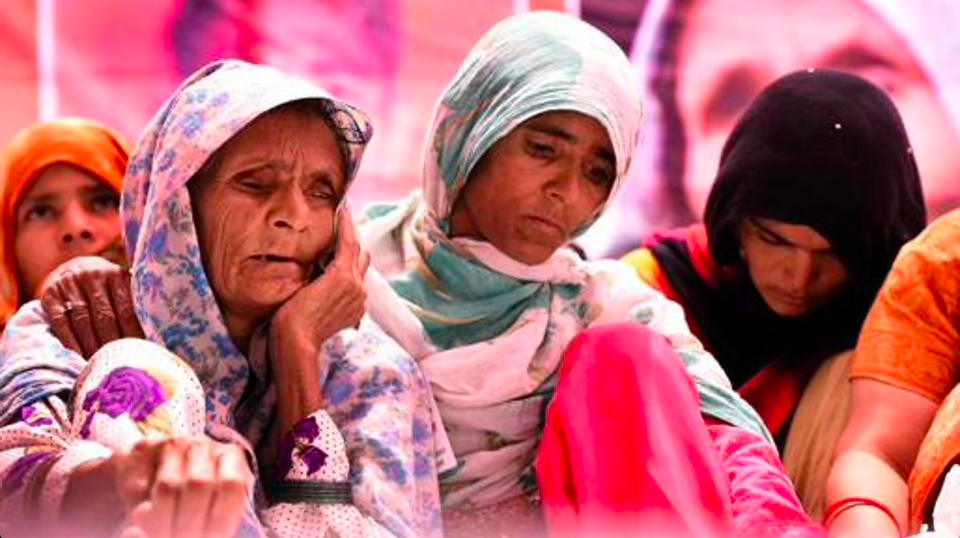 It is unbelievable that the Prime Minister of India should remain tight-lipped even after an incident like Kathua. Not only was an 8-year-old Muslim girl in Jammu kidnapped, raped, tortured, and murdered in a temple by eight men (which included members of the police force); but a rally was also organized in support of the accused by a Hindu outfit, ensuring the participation of 2 BJP ministers. A group of lawyers came out on the streets to stop the police from filing the charge sheet.

@narendramodi ,the nation wants justice #Afisa I love my country but not the people of my country . pic.twitter.com/U5yrFxwsBm

Silence is a crime when humanity demands words and action. The brighter side is that Modi’s silence finally has millions talking about it. Yes, the Prime Minister of India is being called out loudly from every corner, and the noise is only growing louder!