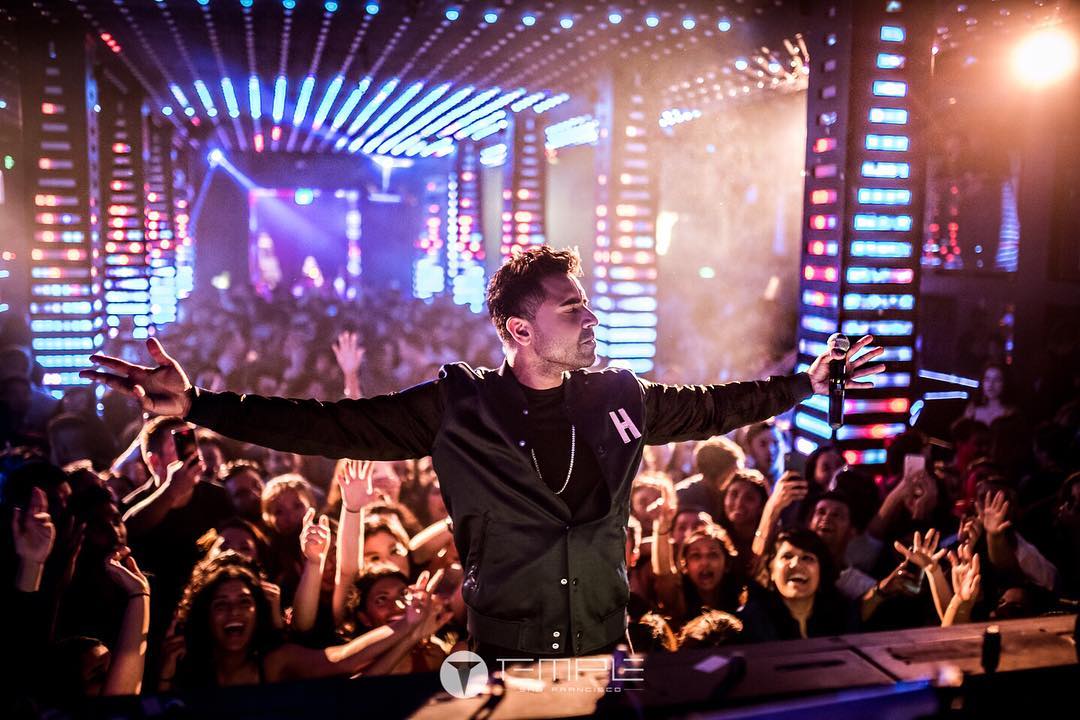 SOORMA – Behind The Scenes With Diljit Dosanjh

Music is a great way to rejuvenate yourself and is one of the most prominent ways to express yourself. Keeping that in mind, this Tune in Tuesdays, we bring to you an amazing new release Cherry Papers by the one and only Jay Sean. 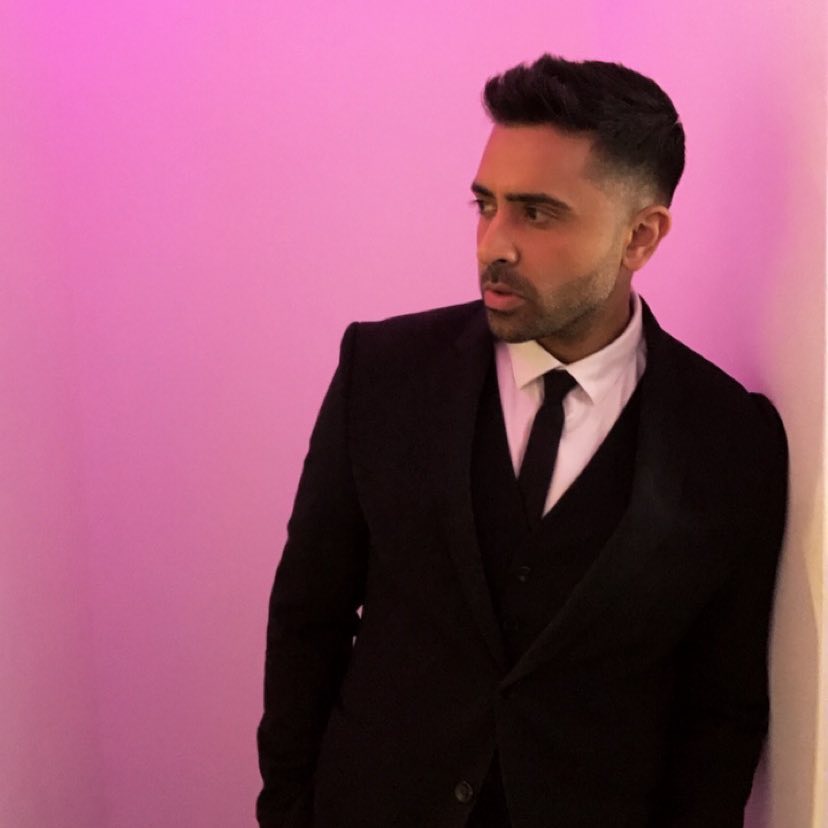 Jay Sean was one of the first British-Asian musical stars to gain international popularity and has performed all around the world since his debut release. He was born as Kamaljit Singh Jooti in London, but his love for music started at the age of 11 when he started rapping and then switched to the R&B genre. 2Point9, an all-entertainment company, was the first one to sign Jay Sean in 2003 and that was the year when he made his debut recording for Dance with You.

This debut single became a huge hit in the United Kingdom and reached No.12 on the UK Singles chart. Shortly after which, Jay Sean got offered a hard to refuse contract with a major label recording company, Virgin Records, which he graciously accepted. He left his school, where he was studying to become a doctor, to pursue his career as a musician and has since then released several hit albums and singles. 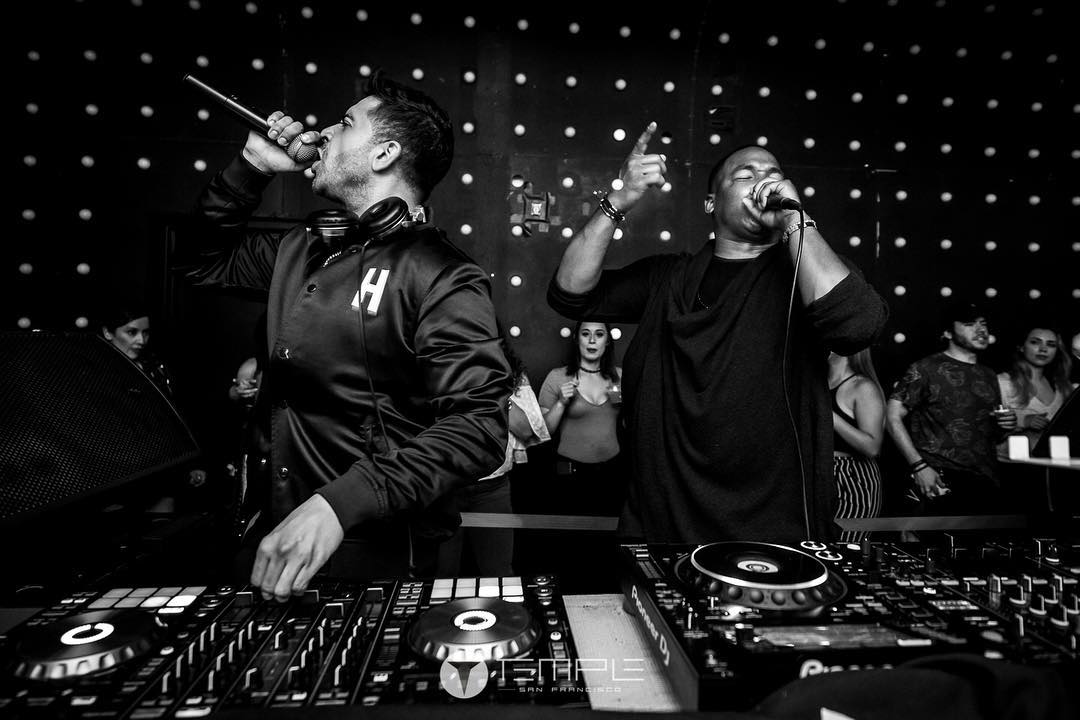 He has given us many marvelous hits like Ride It, Maybe, Down, Do You Love Me, and so on and has collaborated with a series of talented artists like Lil Wayne, Juggy D, etc. In fact, his musical prowess has made him popular in not only in the UK, but the rest of the world too and his new song is bound to boost his already-successful musical career. 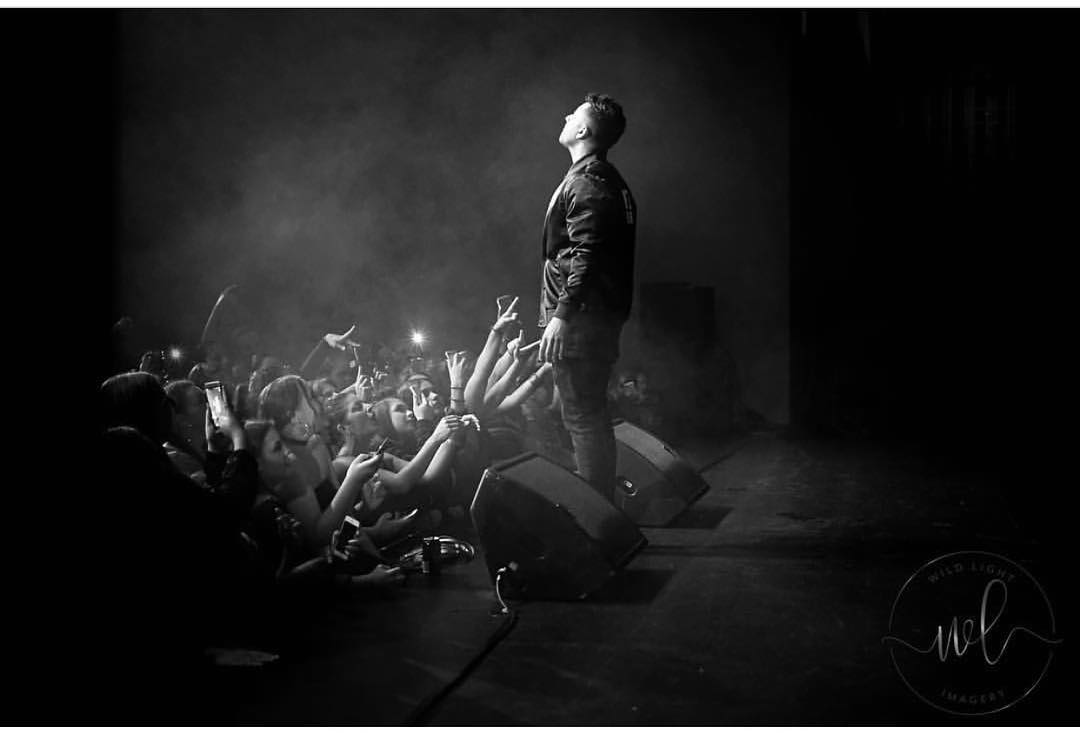 Cherry Papers is the latest single by Jay Sean, which talks about the lost love and how hard it is to move on from someone whom you loved a lot. Although the official video isn’t out yet, the song itself has created a powerful impact. The lyrics, the subtle beats in the back score, and the transitions are ever so mesmerizing. Plus, who can resist listening to Jay Sean’s voice? It feels so beautiful and just melts in your ear, and the song is so soothing that you would want to play it on repeat for hours.

Jay Sean always delivers the best to us, and we are certainly not disappointed by his latest release too. Have you heard this song yet?

SOORMA – Behind The Scenes With Diljit Dosanjh