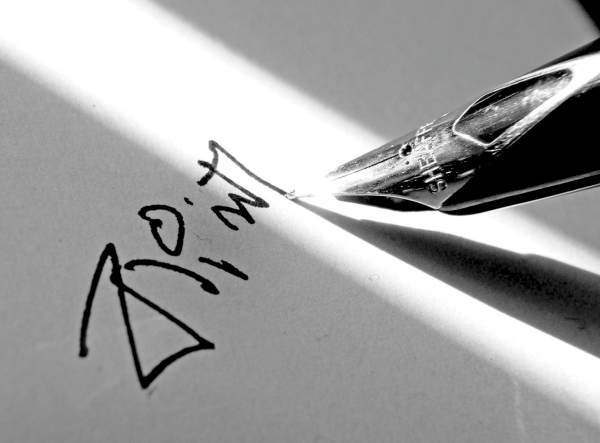 With the beginning of this September school sessions, the students of New York City public school will be introduced with the first South Asian dual language program in Bengali.

This decision came after U.S. Reps. Grace Meng (D-Queens) and Joe Crowley (D-Queens/Bronx), Chairman of the House Democratic Caucus urged the New York City Department of Education (DOE) to create dual language programs in South Asian languages. They recently announced that the agency had taken concrete steps to develop this initiative in New York City public schools and they will make the program available at P.S. 7/the Louis F. Simeone School in Elmhurst, Queens. 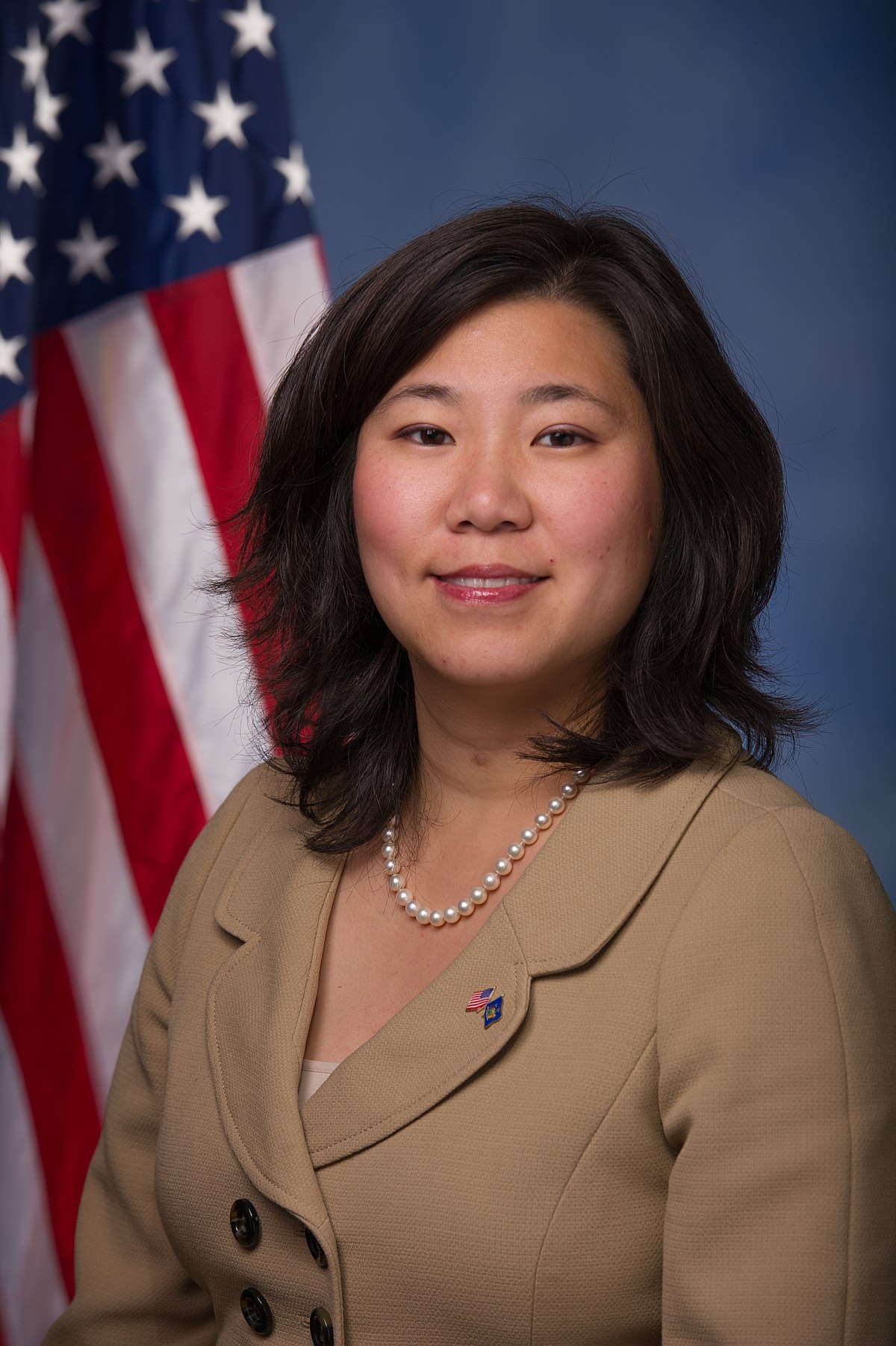 Earlier in 2015, Meng and Crowley convinced the DOE to expand their language program as it included only languages like Chinese, French, Haitian Creole and Russian. But there is a large number of South-Asian population in New York. Therefore the lawmakers noted in their letter to the then School Chancellor, Carmen Farina to add South Asian languages 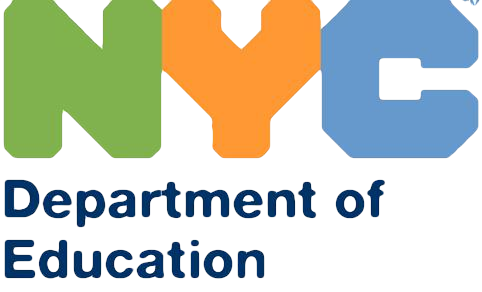 In her press release, Meng commended the DOE and new School Chancellor, Richard Carranza for implementing this new dual language program. She said that most students of Bangladeshi descent would be benefitted from this initiative and this program will be offered in her constituency, Queens. 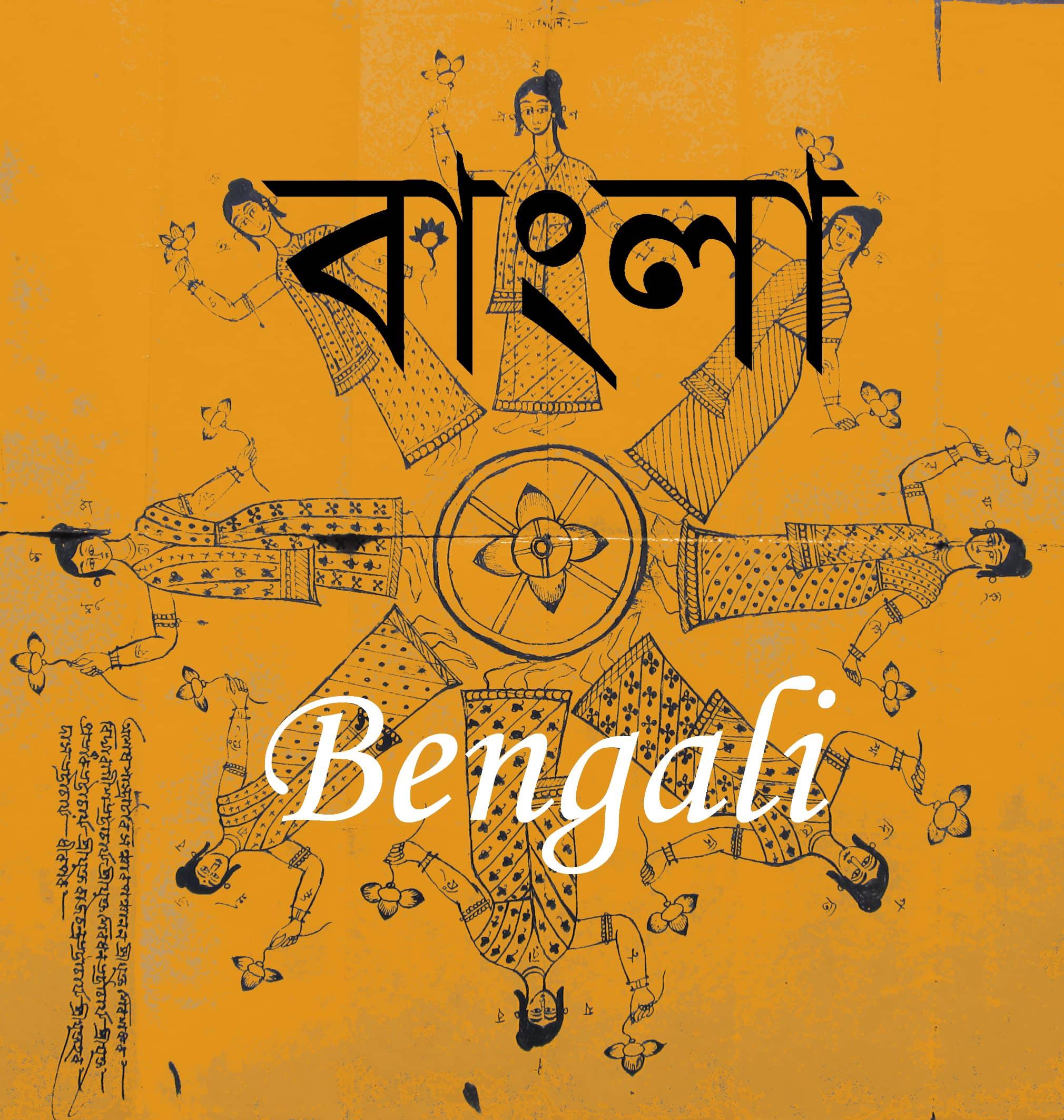 Such programs by DOE shows how important is the South-Asian community for them and dual language programs will also help immigrant students to flourish in their classrooms and provide opportunities to prosper in life. “I now call on the DOE to build on this important first-step and expand dual language programs to other South Asian languages in order to meet the needs of students and parents in the Indian, Pakistani, Nepalese, and other South Asian communities,” said Meng. 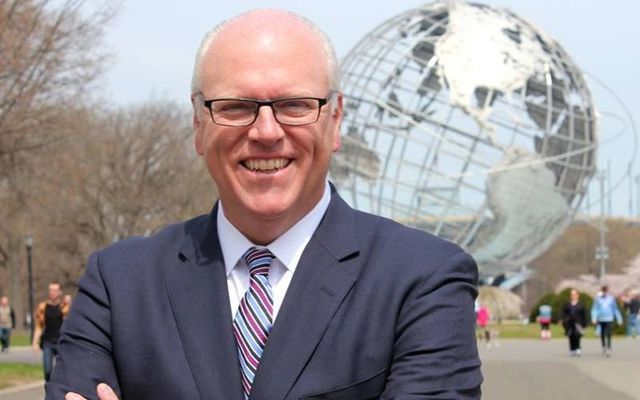 Rep Crowley wants Queens and New York to become the first cities for the South Asian language program and in future to provide more such languages. Crowley said that the education system should reflect the diversity of families and by bringing new language program, DOE will support other members of the South Asian community and create new opportunities.

In dual language programs, students are taught half in English and half in another language. The programs are made available to English-language learners, immigrant students who are native speakers of the second language, and native English speakers.