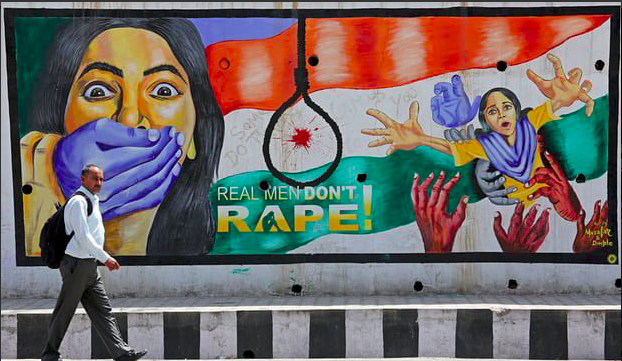 Coz’ Priyanka Chopra Is Still Ruling The World At 36!!

Indian police arrested 18 men for sexually assaulting a minor girl aged 11 in Chennai, India after the girl’s mother lodged a complaint and identified the criminals. The hearing-impaired girl who was in the seventh grade was repeatedly raped for a period of seven months. The accused have been identified to be security guards, lift operators and plumbers who either worked or frequented the apartment. 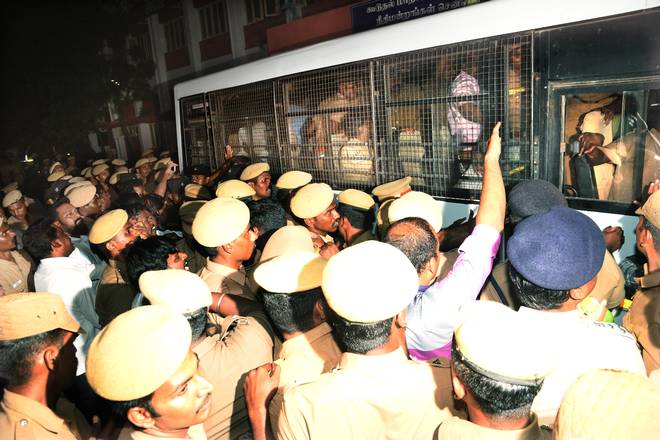 The group took advantage of the victim’s impairment, sedated her and abused her in the various vacant blocks such as the basement, terrace, gym and public restrooms of the apartment. They even threatened her with knives and told they would release the video recordings of the abuse if she dared talk about it to anyone.

18 men held for allegedly sexually harassing an 11-year-old girl for over a period of 7 months in Chennai. The accused involve security men, lift operator & water suppliers in the apartment where the minor girl stays. Police investigation underway pic.twitter.com/DcJIUhwDCG

Mustering courage, the little girl told her sister who came from Delhi about the abuse and urged her family to lodge a complaint against the group. Later, all the accused who were arrested by the police were brought to the Saidapet Mahila court where some of them were thrashed by the assembled lawyers. A video of the assault – depicting a group of lawyers clad in white shirts and black trousers dragging the accused and beating them has gone viral.

Lawyers at the #Chennai Civil court attacked the 17 accused in a child rape case as they were brought out of the court hall inspite of a number of police personnel standing guard. #ChennaiHorror #rape @TheQuint pic.twitter.com/7vSHuWWRIH

The group has been charged with raping a minor girl under the Protection of Children from Sexual Offences Act (POCSO) and has been sent to judicial custody till July 31. The police are on the lookout for a few more suspects involved in the crime that has left Chennai shocked and furious. Madras High Court Advocates Association (MHAA) announced that no advocate would take up this case to appear for the arrested members.

The girl was initially assaulted by a 66-year-old lift operator when she was cycling around the apartment, only to be followed by others. These cruel men filmed the entire horrendous crime they committed and used the videos to threaten the child.

The #ChennaiHorror rape story has me truly shaken, horrified and blind with rage. What kind of monsters would do this to a child? Death penalty is too kind for these fiends, they deserve to be shot in their testicles first and then hanged until death!

The Tamil Nadu Association for the Rights of Differently Abled and Caregivers (TARATDAC) expressed deep agony about the sexual attack and demanded capital punishment for the offenders.

Coz’ Priyanka Chopra Is Still Ruling The World At 36!!