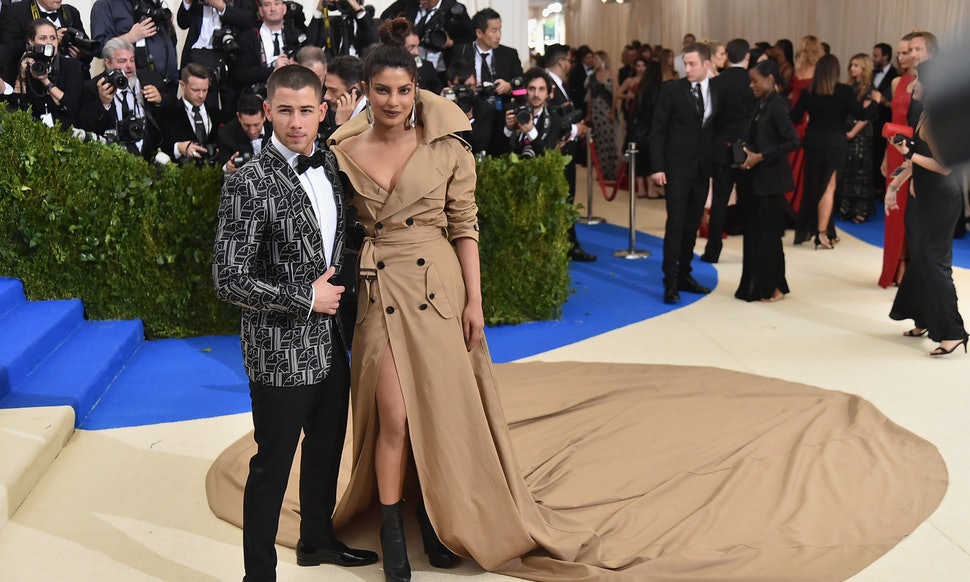 For all rumors and gossips going around the world, from Bollywood to Hollywood – People Magazine has just confirmed that Priyanka Chopra and Nick Jonas are indeed engaged!

It is believed that Nick Jonas popped the question to Priyanka on her birthday while they were celebrating in London earlier this month. And she said YES! 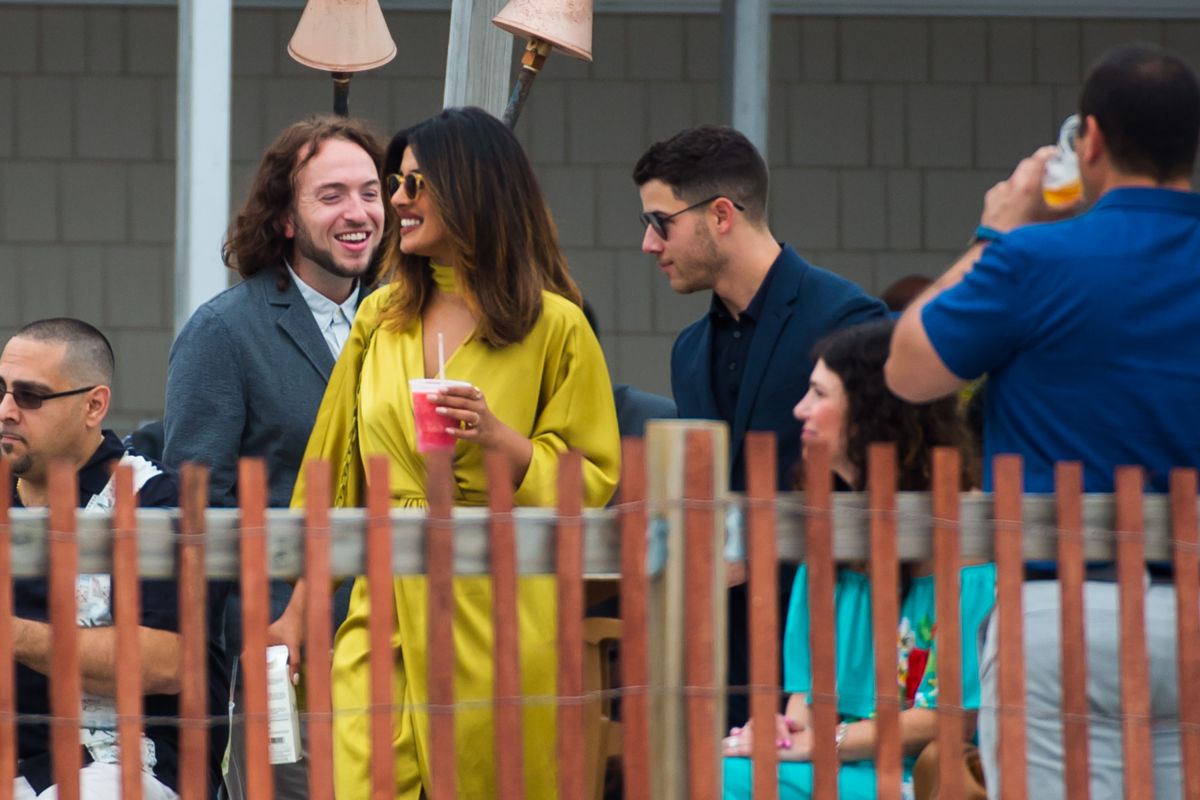 The tweet by director Ali Abbas Zafar fed the flame to the rumors that they are engaged when he tweeted this earlier today:

Yes Priyanka Chopra is no more part of @Bharat_TheFilm & and the reason is very very special , she told us in the Nick of time about her decision and we are very happy for her … Team Bharat wishes @priyankachopra loads of love & happiness for life 😊😉😍

The world went into a frenzy and no one across oceans could miss the tantalizing ‘Nick of time’ hint! Though many are disappointed about Priyanka quitting the movie Bharat, which she had been promoting for quite some time, we could not be happier for her and Nick Jonas. 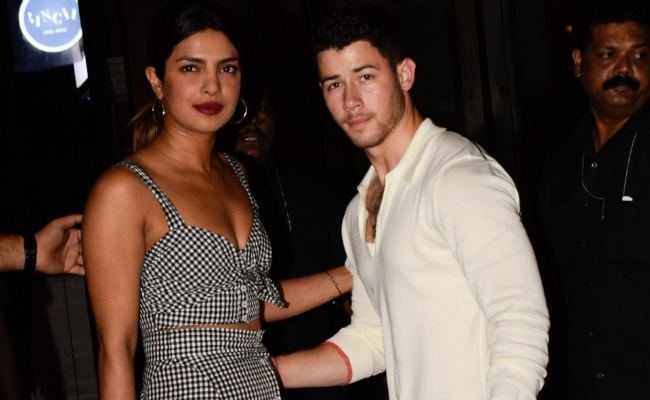 People have spoken about their age gap of almost 10 years, but as they love has no limits. We wish them an eternity of happiness and await confirmation from the horse’s mouth!