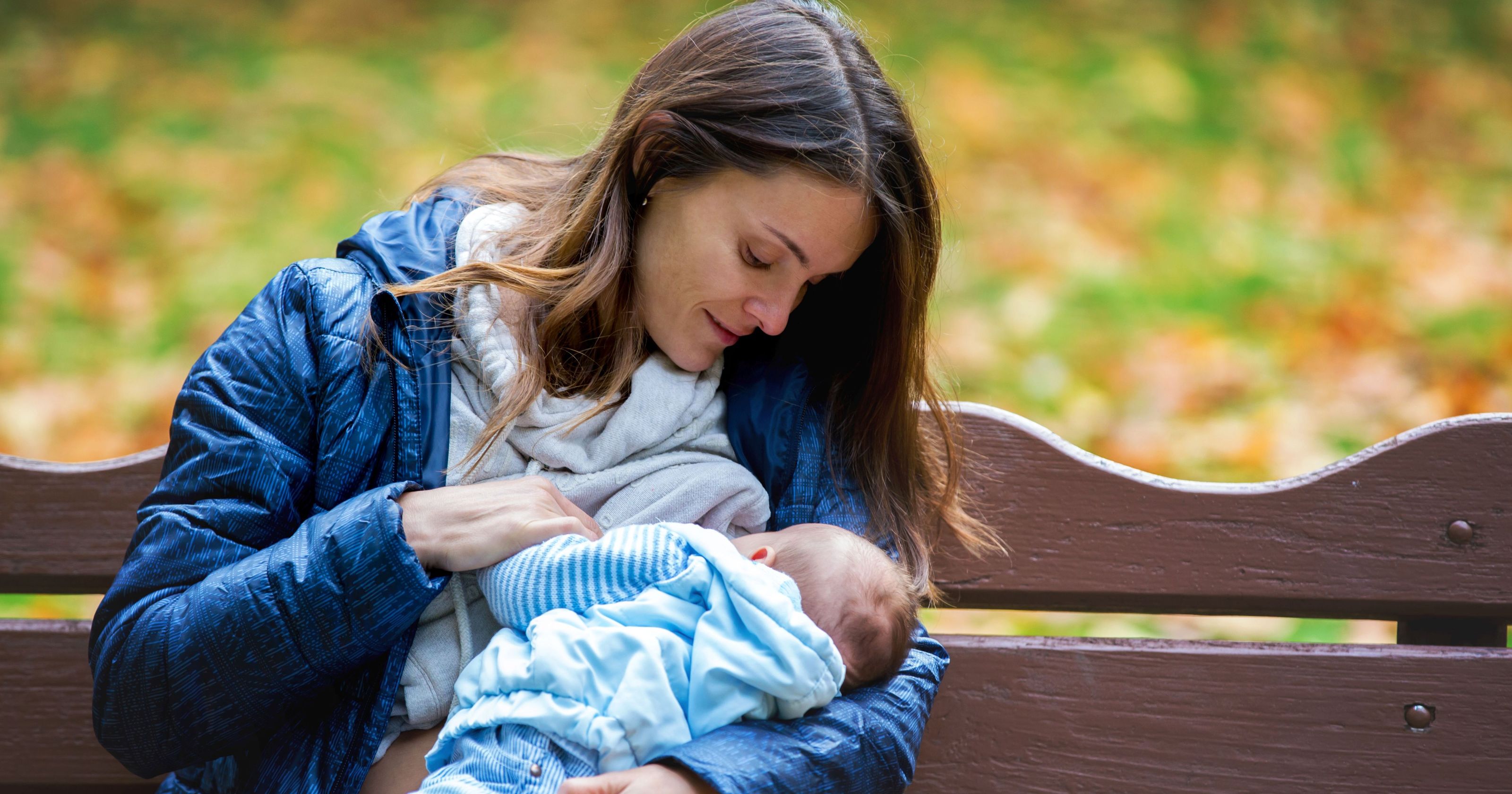 As the world celebrates breastfeeding week, the United States of America has finally taken the stand to stop the harassment of nursing mothers as they feed their child in public.

The fact is not unknown that breastfeeding is important for infants and mothers, but still, nursing mothers are often made to feel ashamed if they are found feeding their baby in public. But the scenario is about to change, as now a breastfeeding woman can lawfully feed her baby in public in all 50 states of the US. 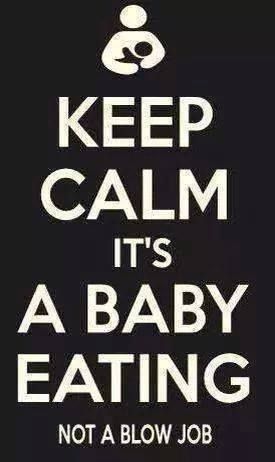 Idaho and Utah have recently legalized this by passing a new legislation that breastfeeding a baby anywhere will be protected by law.

The measure succeeded even after the Trump administration tried to remove pro-breastfeeding language from a World Health Organization resolution this spring. Now that breastfeeding has steadily become more accepted and accessible; now laws will protect mothers who are nursing in public against fines for indecency. 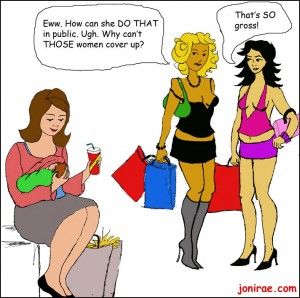 According to the World Health Organization, breast milk is the healthiest choice for babies and is encouraged in most countries. The WHO has also taken steps to crack down on misleading supplies of baby milk formula.

Rep. Justin Fawson in the run-up to the vote in Utah had said that no-one should ever relegate a mother to a restroom to breastfeed their child. He had said, “That’s a big reason why I’m running the bill. I’m seeking to further normalize breastfeeding and allow moms to feed their babies as needed.” 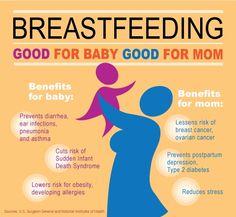 Meanwhile, New Jersey also brought some changes in the civil right law which is to protect working mothers from discrimination at work. And New Jersey became the 28th state to join the movement to protect mothers at workplaces. Breastfeeding rooms are slated to be provided in New York state in all state buildings open to the public in the coming years. 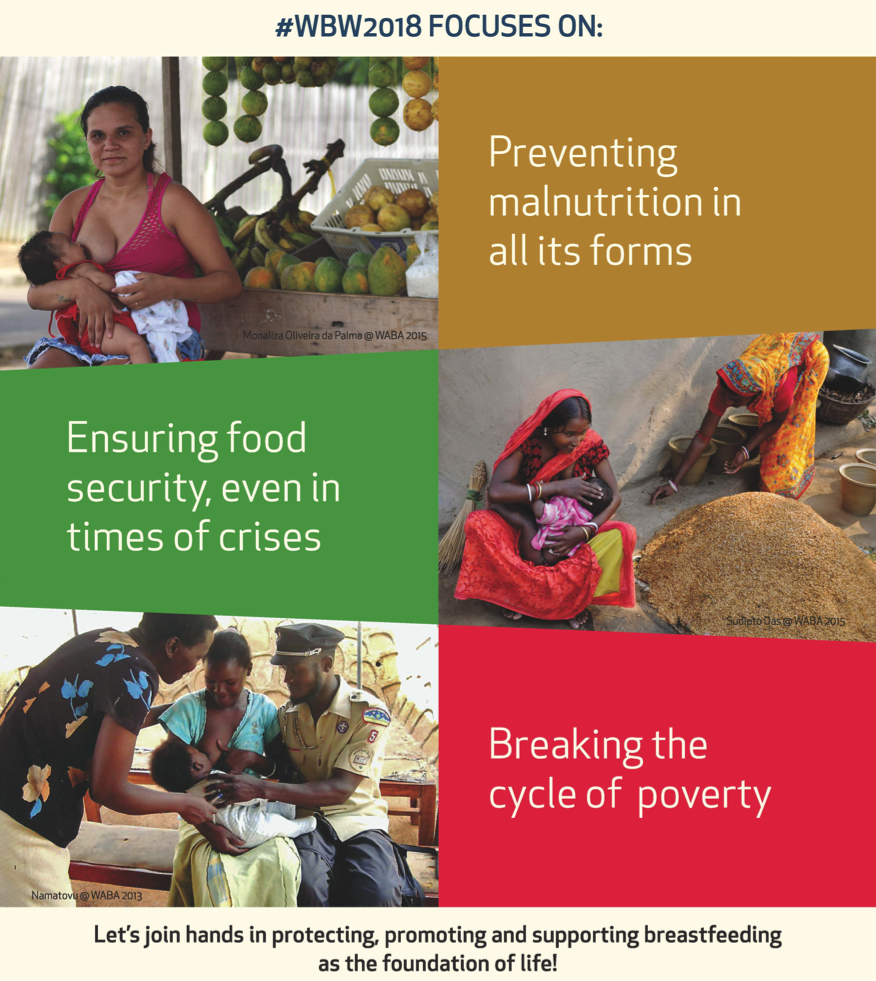 Some politicians do feel that it is shameful in this day and age that breastfeeding moms are offered no protection. Idaho bill sponsor, Republican Rep. Paul Amador, and father of a then 5-month-old said, “Personally, I find it disappointing that we’re in 2018 and we still haven’t passed this law in Idaho. I think we can take a proactive stance here through legislation to promote the natural bond and health benefits of breastfeeding for both mother and child. I also believe the health and nutritional choices of our families are best left as decisions for our families, not our government.” 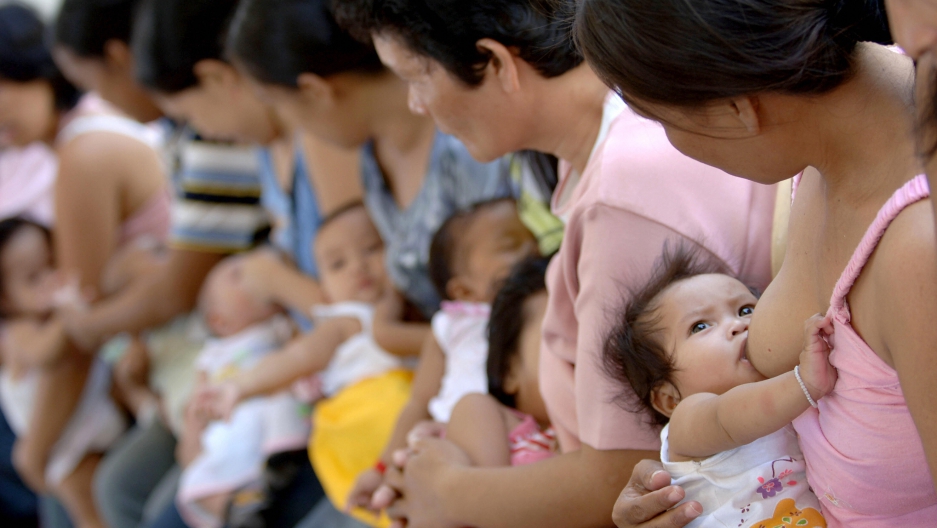 Countries like Australia and the United Kingdom have had proper laws to protect nursing mothers for a long time, and the US has finally joined ranks to prove that it’s a progressive nation.

Thank You, Ma, Today And Always