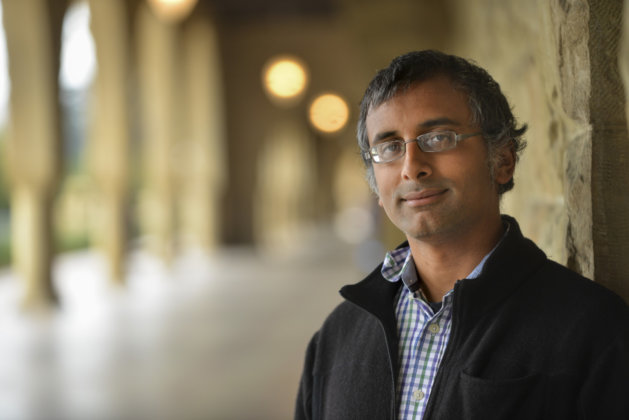 Renowned Indian-origin mathematician, Akshay Venkatesh (aged 36) won the Fields Medal, the Nobel Prize equivalent in mathematics, for his profound contributions to a wide range of subjects in math. 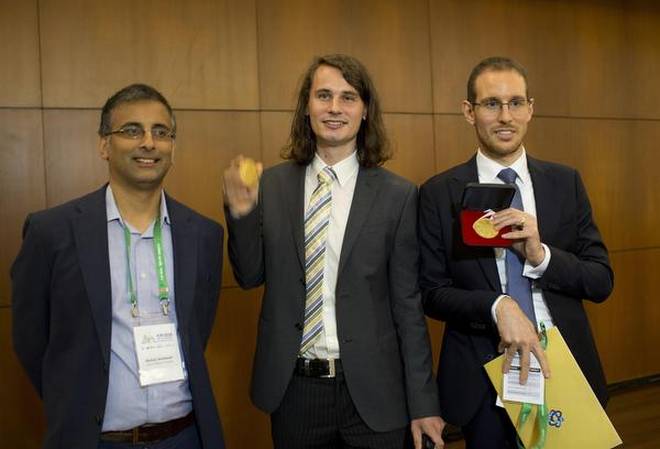 The International Congress of Mathematicians in Rio de Janeiro presented him and three other mathematicians – Caucher Birkar, an Iranian-Kurdish professor at Cambridge University, Peter Scholze from Germany, and Italian mathematician Alessio Figalli from ETH Zurich – with this prestigious medal. The Fields medals are awarded every four years to the most promising mathematicians under the age of 40. Each winner is awarded 15,000 Canadian-dollar cash prize. 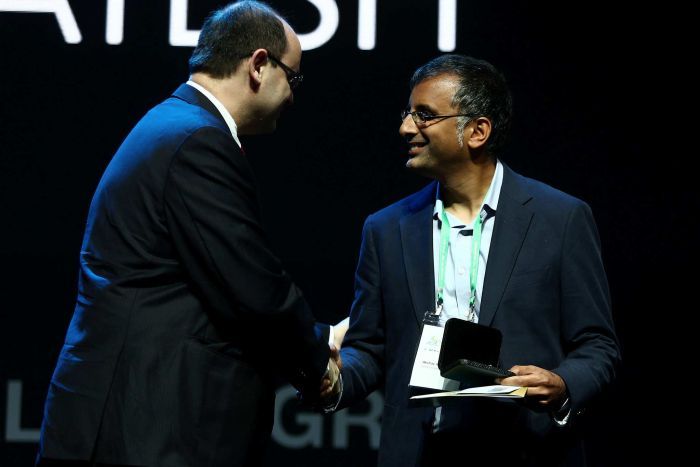 At the age of two, Akshay Venkatesh, a child prodigy, had shifted to Perth, Australia with his family where he finished his high school at 13, graduated from the University of Western Australia at 16 (youngest student in the university), and earned his Ph.D. at just 20 years of age. He had won medals in physics and math Olympiads aged 11 and 12, respectively, proving his mathematical genius at a very young age. Now, Akshay Venkatesh teaches in the Stanford University, United States.

Mr. Venkatesh proved his prowess in the use of dynamics theory, which studies the equations of moving objects to solve problems in number theory (the study of whole numbers, integers, and prime numbers). Indeed, it is a moment of pride for Indians and mathematicians across the world witnessing Mr. Venkatesh being awarded the medal that recognizes his genius, and the event is sure to inspire all budding mathematicians who wish to make a mark in this field!

All 50 US States Now Allow Breastfeeding In Public