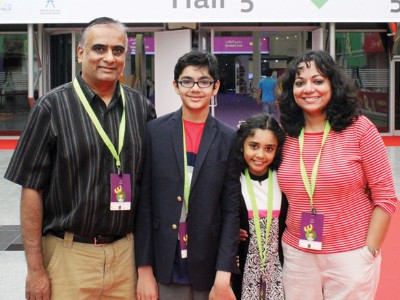 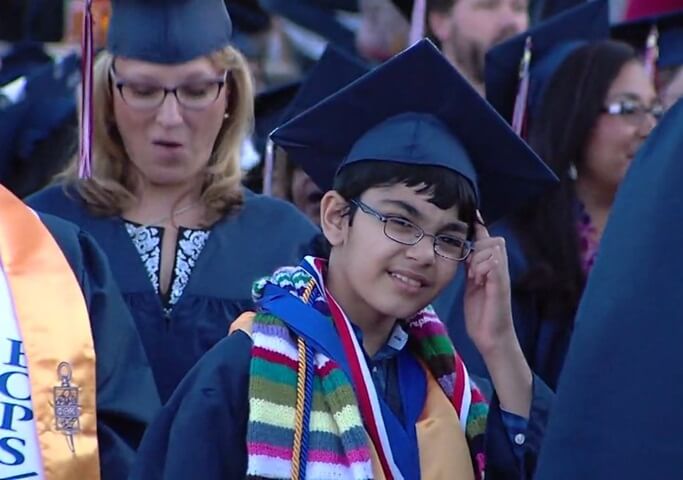 From as early as his kindergarten days, this Tanishq Abraham showcased exceptional academic brilliance and started competing in high-level competitions, passing them with flying colors. He achieved a score of 99.99% in the Mensa IQ test at a young age of 4. Later, at 7 he enrolled to pursue astronomy and geology courses in the American River College and scored “A” grades in both of them. His incredible merit score fetched him the post of founding vice president of the astronomy club created by his professor who was only too impressed with his achievements. 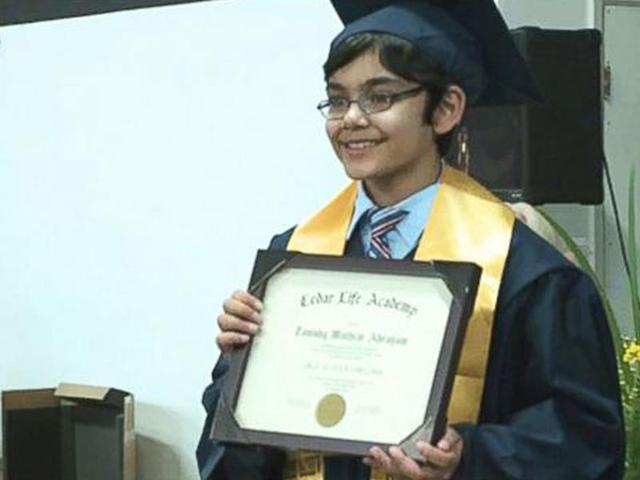 It does not end here. Tanishq Abraham (who strongly believes that one should join a grad school or college when one is ready and not when one is old enough) had enrolled for Stanford University’s Education Program for Gifted Youth (EPGY) at 5 and completed the math course in just six months’ time. At 6, he delved into other subjects such as chemistry, paleontology, biology, and geology and passed them all with high grades. 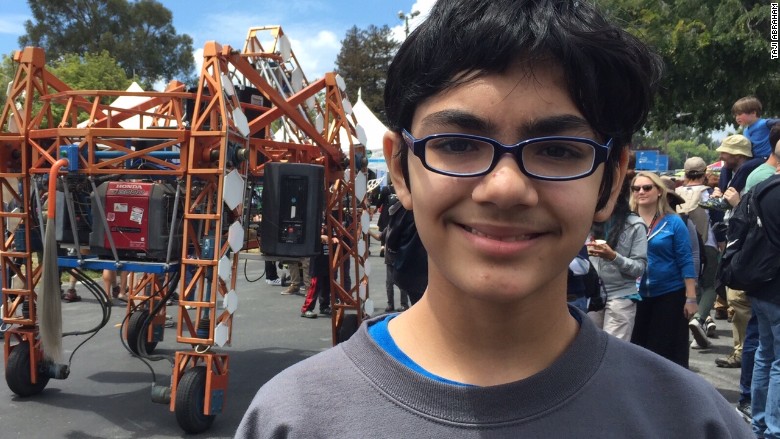 At 9, he was the youngest speaker at a NASA conference and TEDx in 2012; indeed an incredible feat to achieve in such a short span. Many of his detailed essays have also been published on NASA’s website.

And now, at 15 after becoming the youngest biomedical engineer, he further aspires to be a doctor, cancer researcher, Nobel laureate and if given a chance, contest for the President of the USA. He sets a perfect example of dreaming big to achieve big!

Born to a software engineer father and a veterinary doctor mother from Kerala, who migrated to the US, Tanishq Abraham was home-schooled by his parents who helped their child prodigy overcome every obstacle and secure great heights academically. The boy is also good at piano, chess, soccer, table tennis, and swimming – indeed a bundle of talent!

We congratulate Tanishq Abraham on his accomplishments and wish him luck for his endeavors.