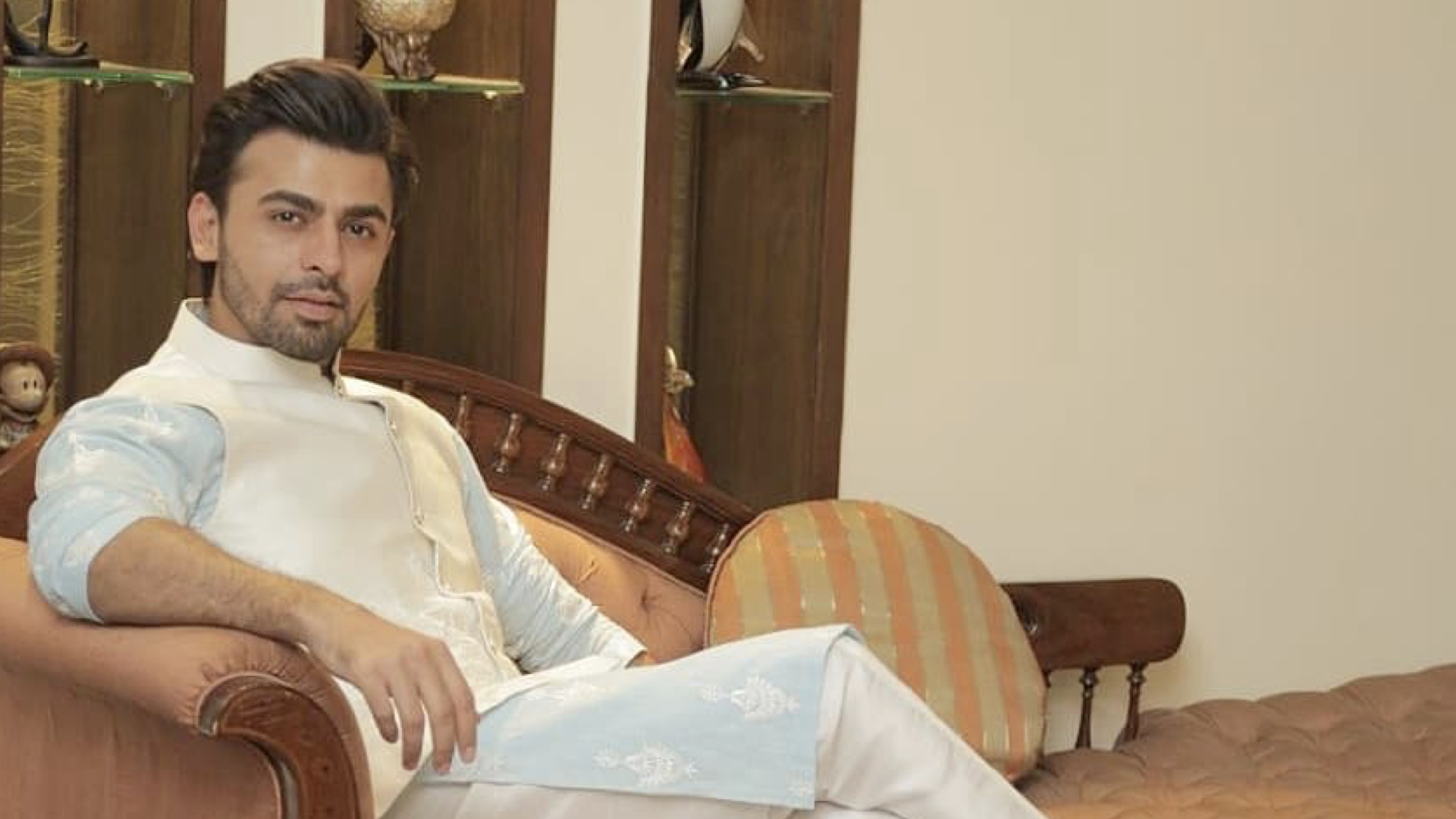 India And America Are Proud Of Child Prodigy Tanishq Abraham!

When we talk about music, Farhan Saeed is one of the first person who comes to our mind. After all, who hasn’t been mesmerized by this former Jal vocalist’s soulful voice by now? So, this Tune in Tuesdays we bring you Farhan’s latest release, Maula, which is an entirely new kind of work from him. 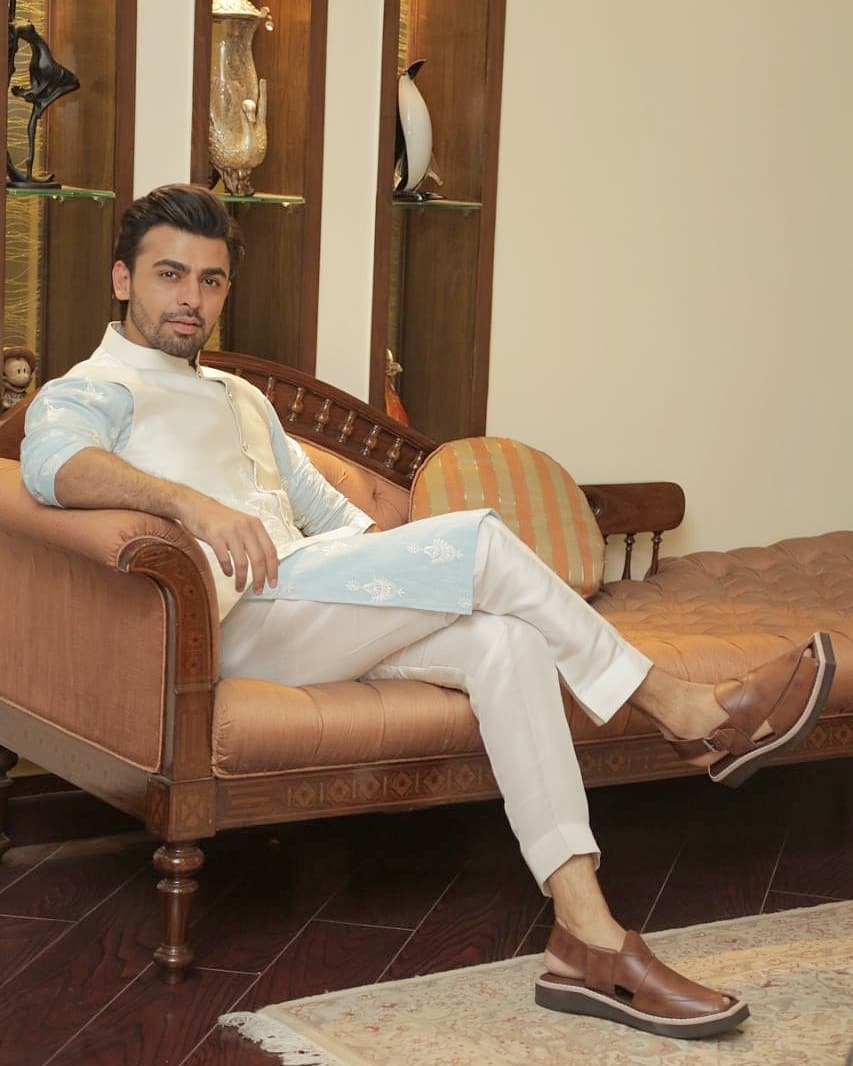 This Pakistani singer/songwriter/ actor started his singing career in Jal and then left to pursue his solo career in music. His first song in Bollywood was in a movie by Vikram Bhatt, Creature 3D, in 2014 and since then, he has contributed his lovely voice to several other hits in the industry. In the same year, he also kick-started his acting career by performing a lead role in Hum TV’s serial De Ijazat Jo Tu. But undoubtedly, his best and most popular work on TV was as the boy-next-door in Suno Chanda. 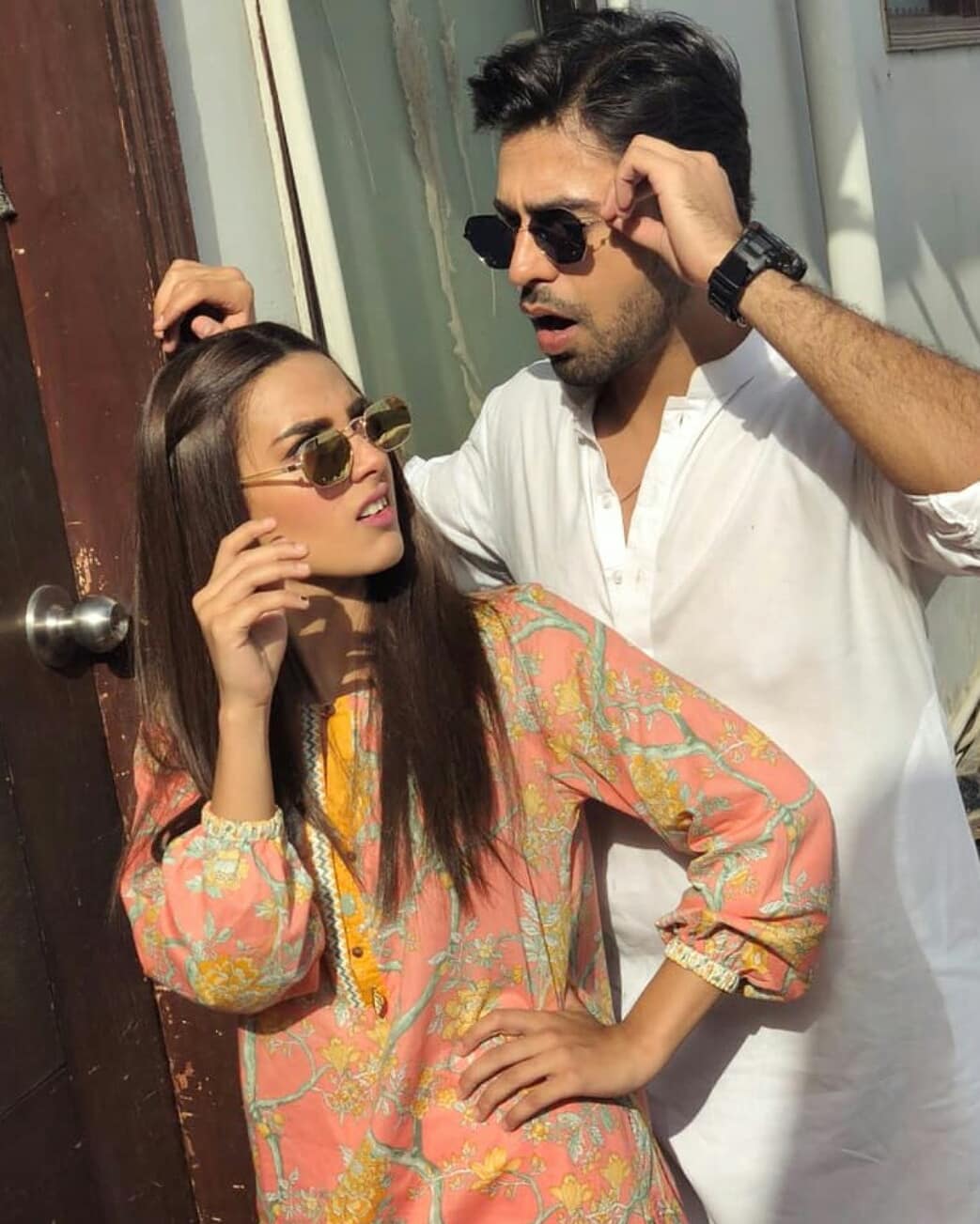 Farhan Saeed recently collaborated with Rishi Rich, the British Indian music producer, popular for his Bhangra tracks and Hindi remixes. He is often referred to as the pioneer of Indian-R&B fusion music. He released his first superhit solo album Simply Rich in 2002 where he blended bhangra with urban music. Rishi Rich has released several other singles since then, featuring some fantastic artists like Juggy D, Jay Sean and so on.

This time, Farhan and Rishi have come together to experiment and fuse two completely different kinds of music to form magic. Maula has a visually appealing video which captures the essence of the song perfectly while the song and the heart-aching lyrics are likely to serve as a remembrance of your previous love. Apart from Farhan, you will also see Kiran Malik in the video as Farhan’s love interest who does justice to her role quite wonderfully. The video was released on July 30th, 2018 on YouTube and has already garnered more than 8 million views. 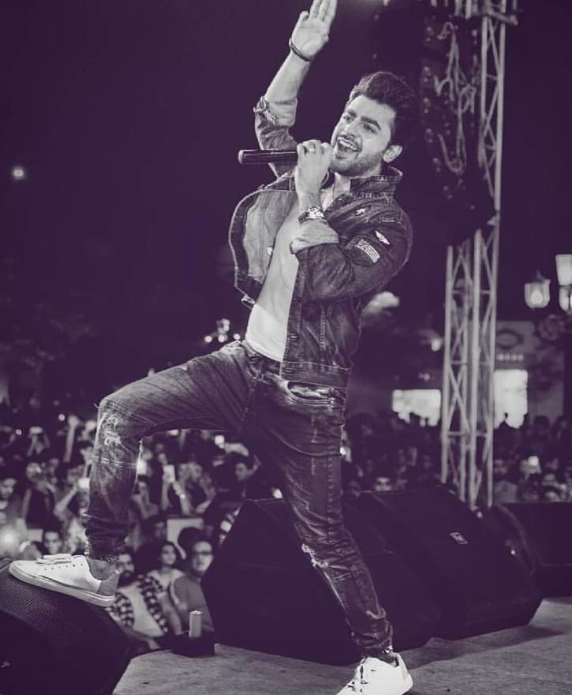 The song is about lost love and how it feels when you find someone you genuinely care about. It has a melodious tune to it, and Farhan’s voice adds magic to this score. The song is further enhanced by Rishi Rich’s music. Trust us; you will fall in love with both the music and Farhan’s voice in this song. 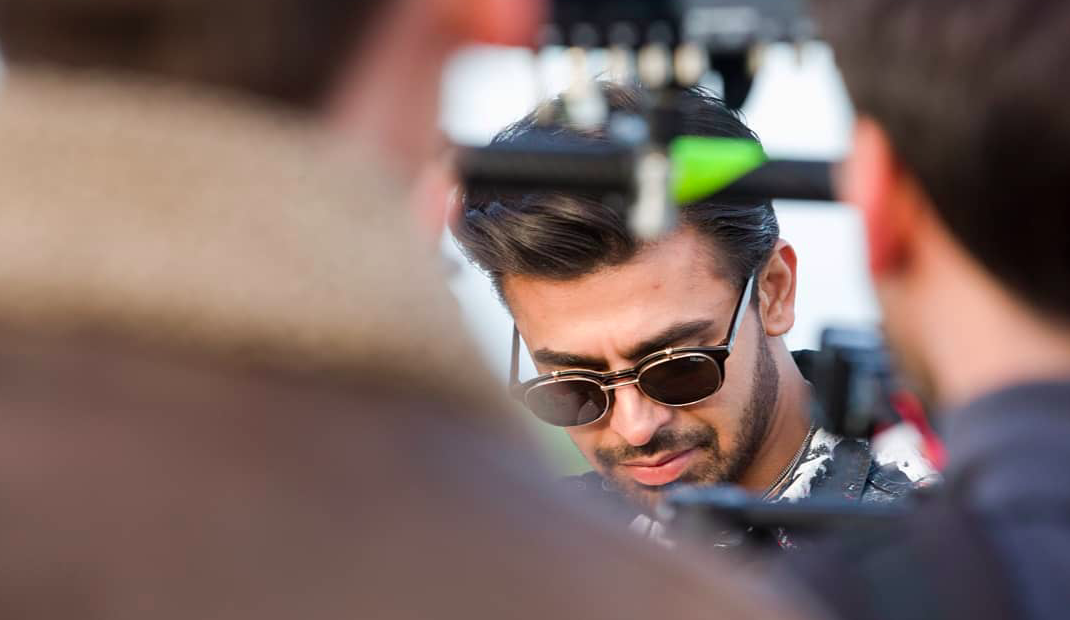 So, what are you waiting for? Check out the video right now!

India And America Are Proud Of Child Prodigy Tanishq Abraham!