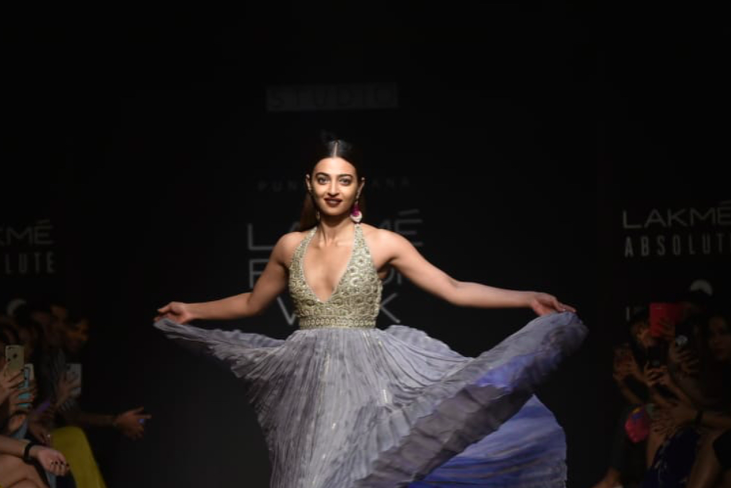 Open your Netflix account right now. Who do you see? It’s Radhika Apte! She is now trending on social media, thanks to all the priceless memes that are circulating around the internet. Whether people like it or not, but Apte is ruling the world of Netflix for her roles in ‘Lust Stories’, ‘Sacred Games’ and newly released series ‘Ghoul’.

When you open Netflix these days. pic.twitter.com/z0JawlbLPm

But how did she land into such breakthrough roles, where did this girl came from, how did she reach here and prove her mettle? 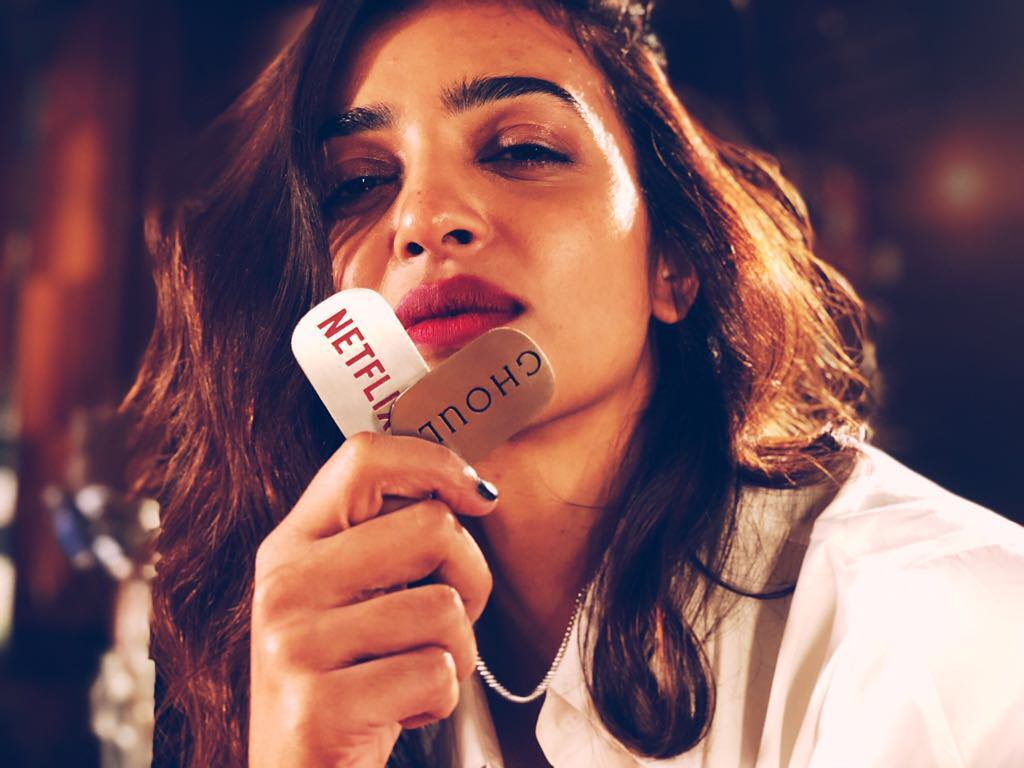 Hailing from Pune, Radhika Apte began her began her career in a theatre troupe ‘Aasakta’, before venturing into films. She kick-started with a small role in Shahid Kapoor starrer Vaah! Life Ho To Aisi! (2005). She was next featured in a Bengali movie (2009) playing the main character in the social drama Antaheen. In the same year, she made her Marathi debut in a movie called Samaanter. 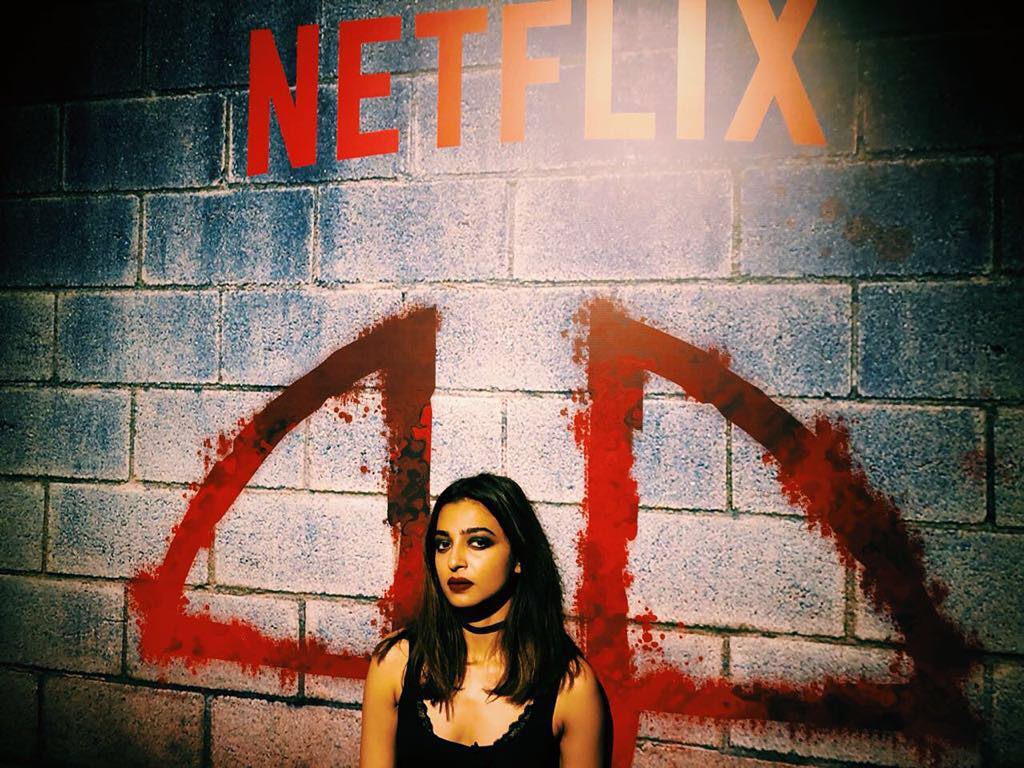 Her breakthrough in Bollywood came with movies like Badlapur, Hunterrr, and Manjhi –The Mountain Man through which she gathered widespread appreciation. Apte did a brilliant job in the psychological thriller Phobia and continued doing commercial films including Marathi movie Lai Bhaari and Tamil movie Kabali, making her famous for her unconventional roles and movie choices. She was not even hesitant to play the bold role in Parched.

But things were not easy for her to survive in the industry, not because she was less talented, but because she did not match the standards of Bollywood actresses. She is dark-skinned, married and a decent looking girl, which by Bollywood standards is not even close to typical actress material. She had scored a major role in Shor in the City with Tusshar Kapoor but went unrecognized. 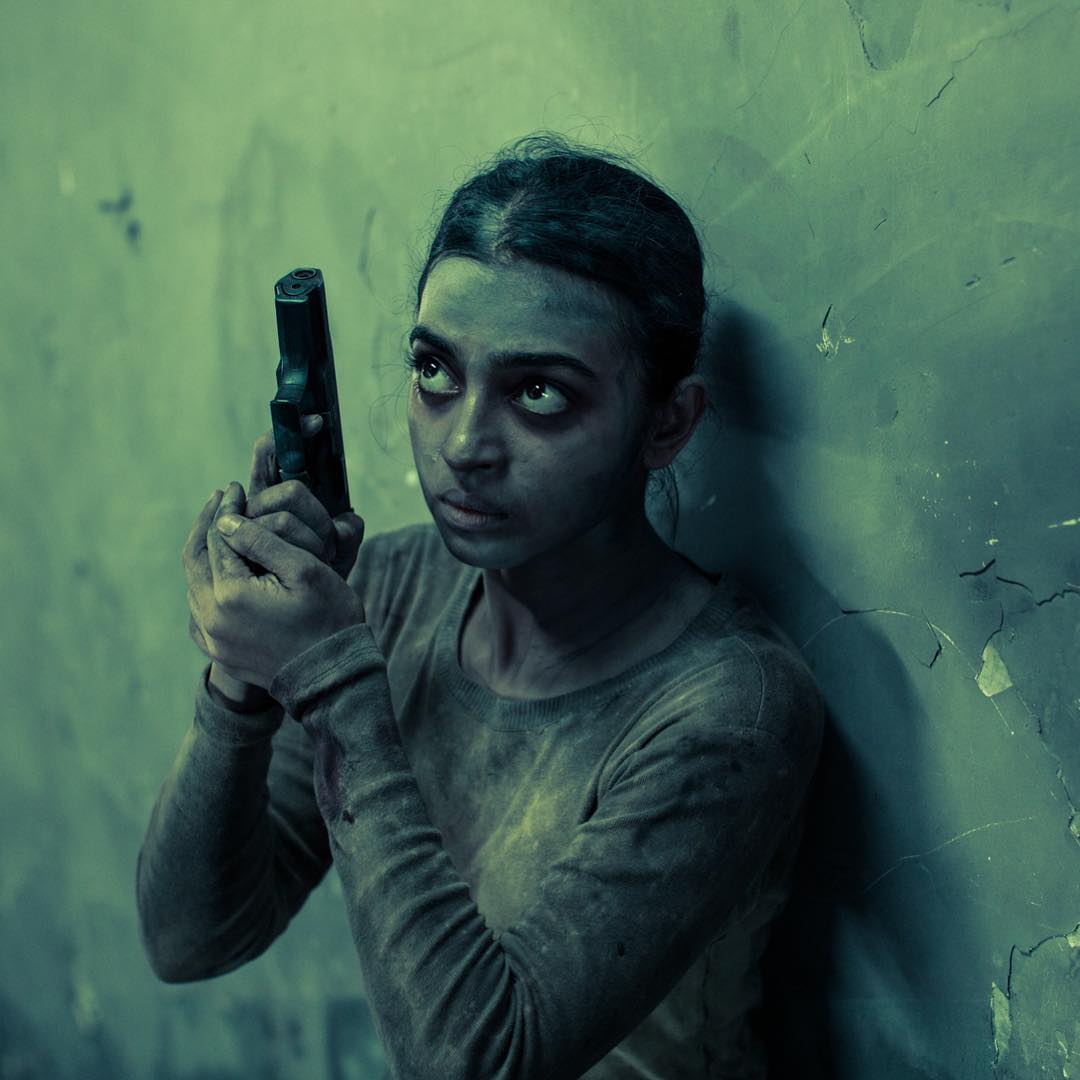 Nevertheless, she is here to stay. Without losing hope she kept on continuing and with lots of hiccups and patience, she became the poster girl for breaking the stereotype image of Bollywood actresses.

Radhika Apte has always been vocal about things that bothered her. She stood for her Parched movie co-star Tannishtha Chatterjee when a comedy television show cracked jokes on Chatterjee’s skin color. She also spoke about the dark secrets of Bollywood like casting couch. “Some people are regarded as Gods. They are so powerful that people just don’t think that my voice is going to matter, or people think that if I speak, probably my career is going to get ruined. The way the women, and the men, of course, came together and decided that as a team we are not going to let this happen, I wish that could happen here,” Apte said in an interview with BBC. 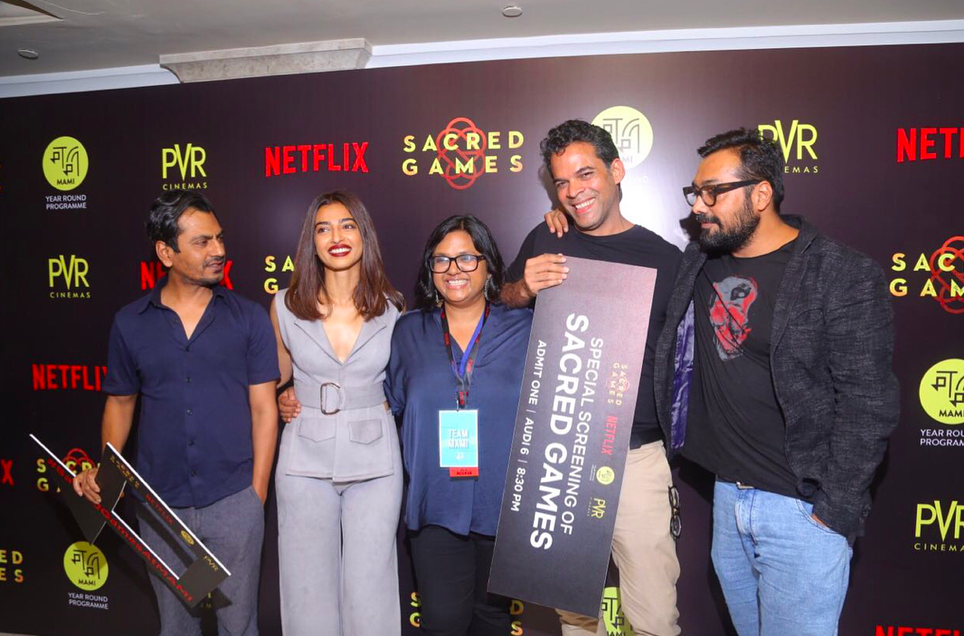 Currently, she seems to be celebrating her success and enjoys the memes in which she is being featured. Even Netflix India is taking her case by posting memes like ‘Whatever the role, Radhika Apt hai’! Replying to all these she said, “I was very happy. I think it is a great compliment because it is such a great platform. Who would not like to be a part of the projects from Netflix?”

Now even her movie Padman is streaming on Netflix and seems like Radhika Apte is right now owning it completely!