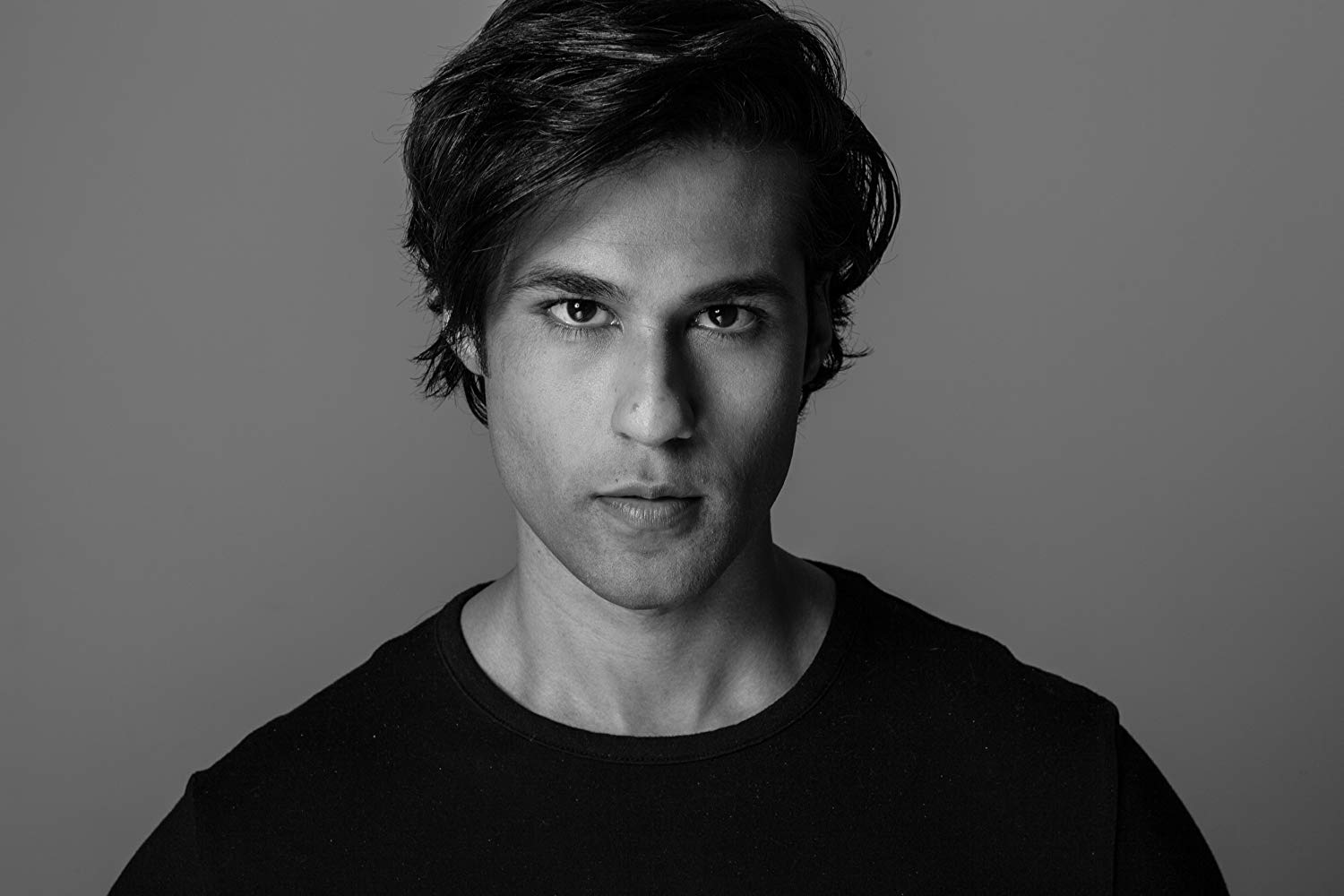 Actor Prem Singh’s film “Tiger” releases today and he only has one piece of advice for all his fans, “No matter what you believe in and what you stand for, always represent who you are!”

Singh and Michael Pugliese’s “Tiger” is far from ordinary and is a true representation of life as a South Asian in the west. Singh and Pugliese co-write the film, they faced many challenges and rejections because the subject matter of the film is not Hollywood-approved. 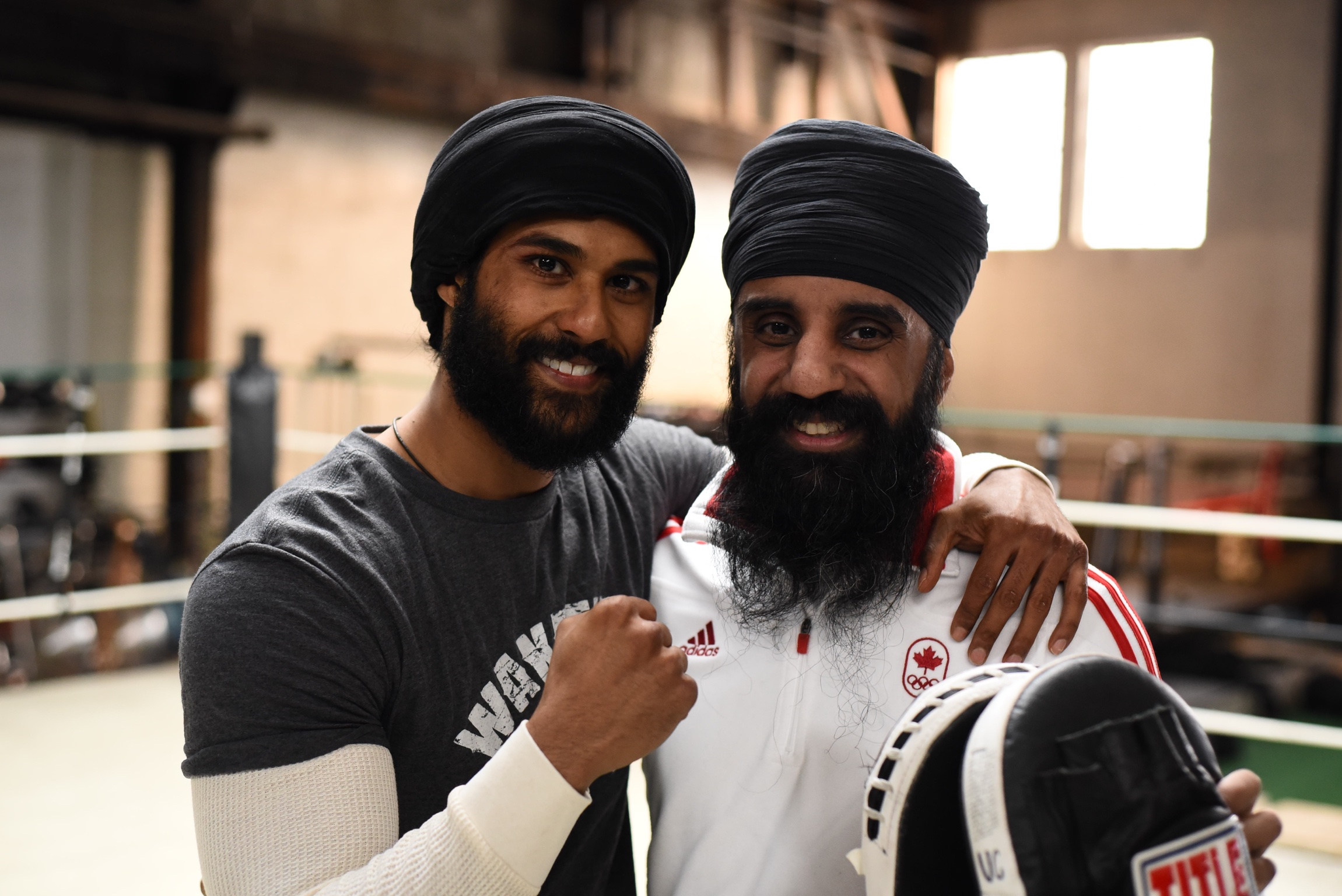 “Tiger” has already received fantastic reviews from film festivals for its unique and powerful message. The film is based on the true story of a practicing Sikh man, Pardeep Singh Nagra, who was banned from the sport of boxing because of his religious beliefs.

In conversation with us, Prem Singh, who plays the central role of Pardeep Nagra, talked about the offbeat theme, the trials, and travails of taking “the road not taken,” and his sense of achievement. 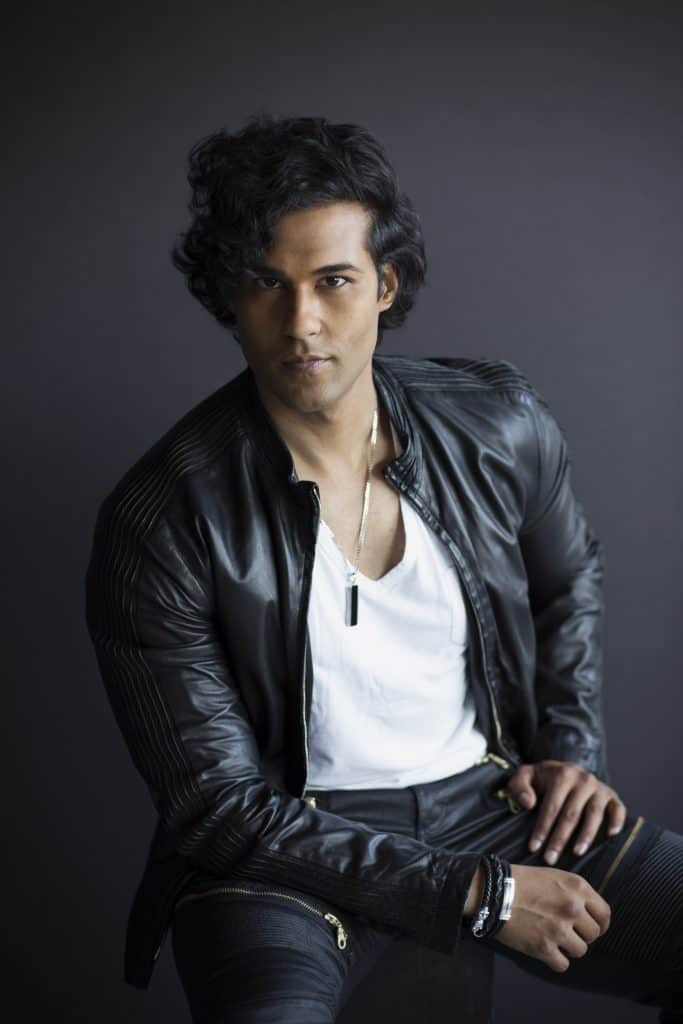 From “No one wants to see a man in a turban and beard” to “No one knows what a Sikh man is,” Prem Singh met with a lot of rejections. “We fought really hard to get this film made,” he says.

Singh, with his team, put years of hard work into this film of which they are proud today, and not without reason. The movie boldly speaks against discrimination and raises questions most of us don’t want to discuss. 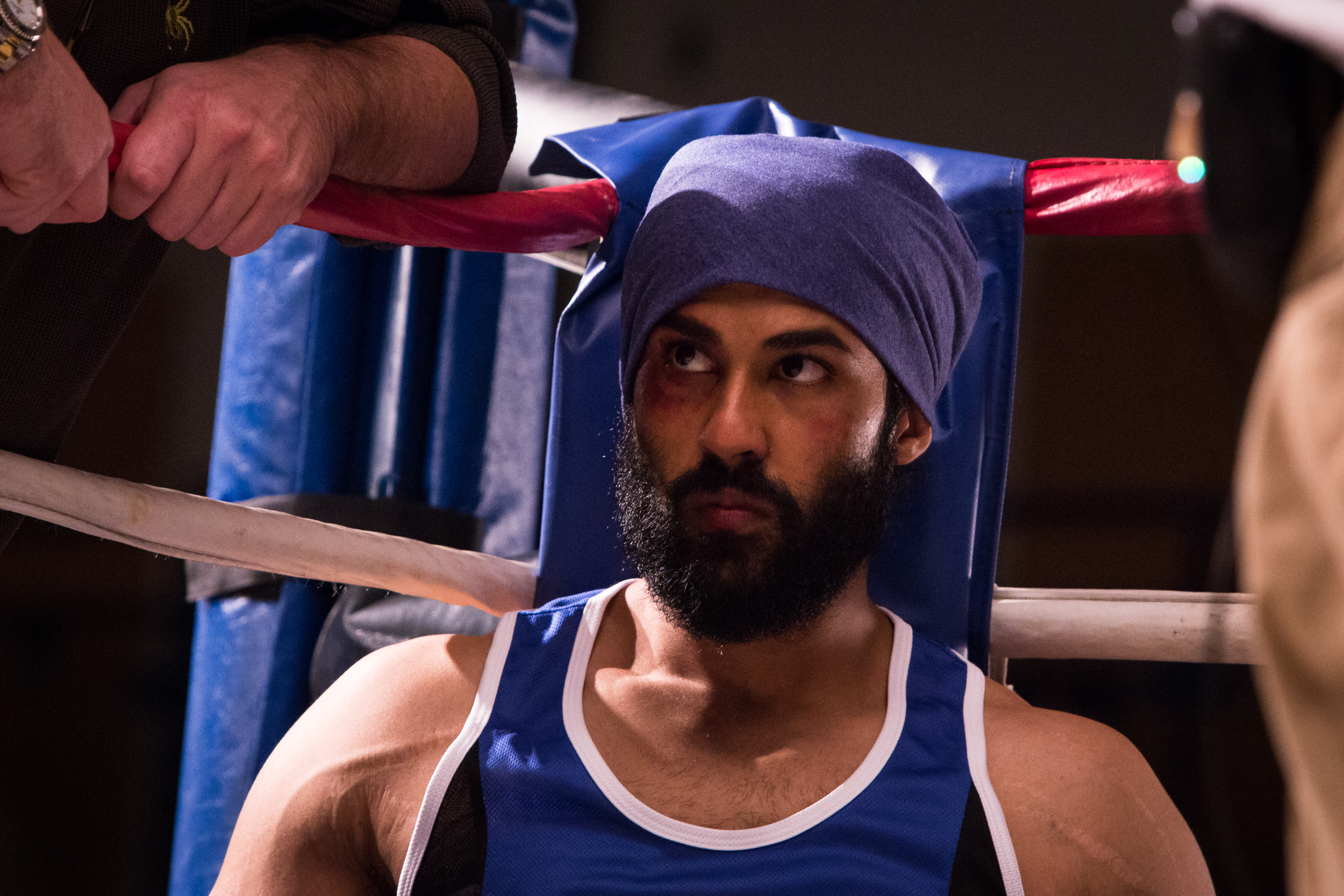 With an extraordinary crew, leading actors and supporting cast, the movie is all set to ruffle many feathers and raise a few eyebrows. Getting actors such as Mickey Rourke and Janel Parrish to work in “Tiger” was an achievement in itself. Singh believes that working with a legend and seasoned actor like Mickey Rourke was “a true honor.” He is sure that Parrish’s fans will love her in this film in which she has done a beautiful job playing Singh’s lawyer. Co-writer Pugliese also acts in the film, Singh says he has done a wonderful job and even goes through a transformation for the movie. 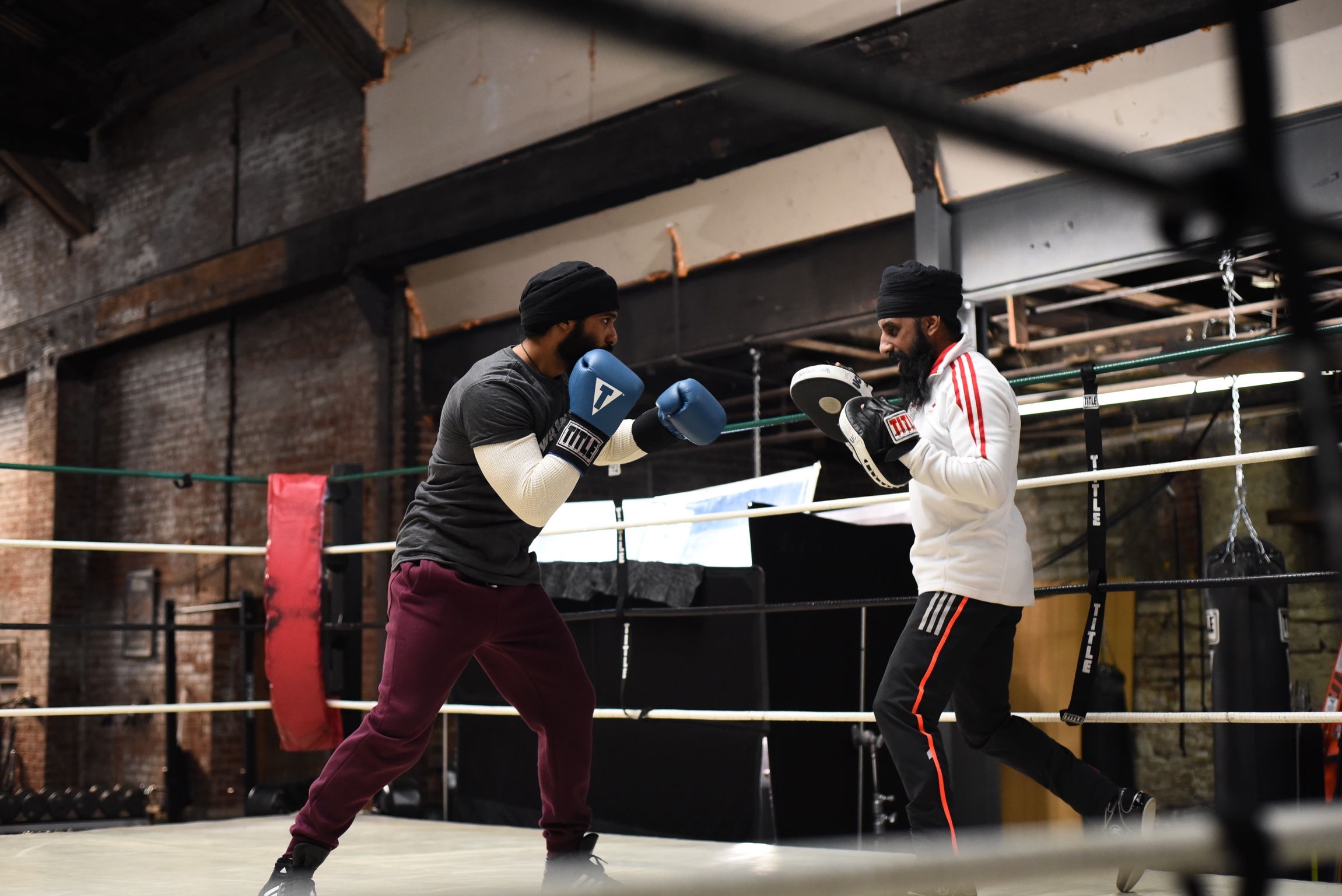 “Tiger” has been a very personal and emotional journey for Singh who relates well to his character. Pardeep Nagra’s story is not only moving but relevant today. It is true that turbans are slowly being accepted in the American society, “but there is still a lack of knowledge about who a Sikh is and who a Muslim is, ” Singh said. “We need to educate the uneducated, and at the same time bring everyone together. We need stories like ‘Tiger’ to be heard and seen, we need maximum exposure to stories like this, and we hope we can propel that change on November 30th.” 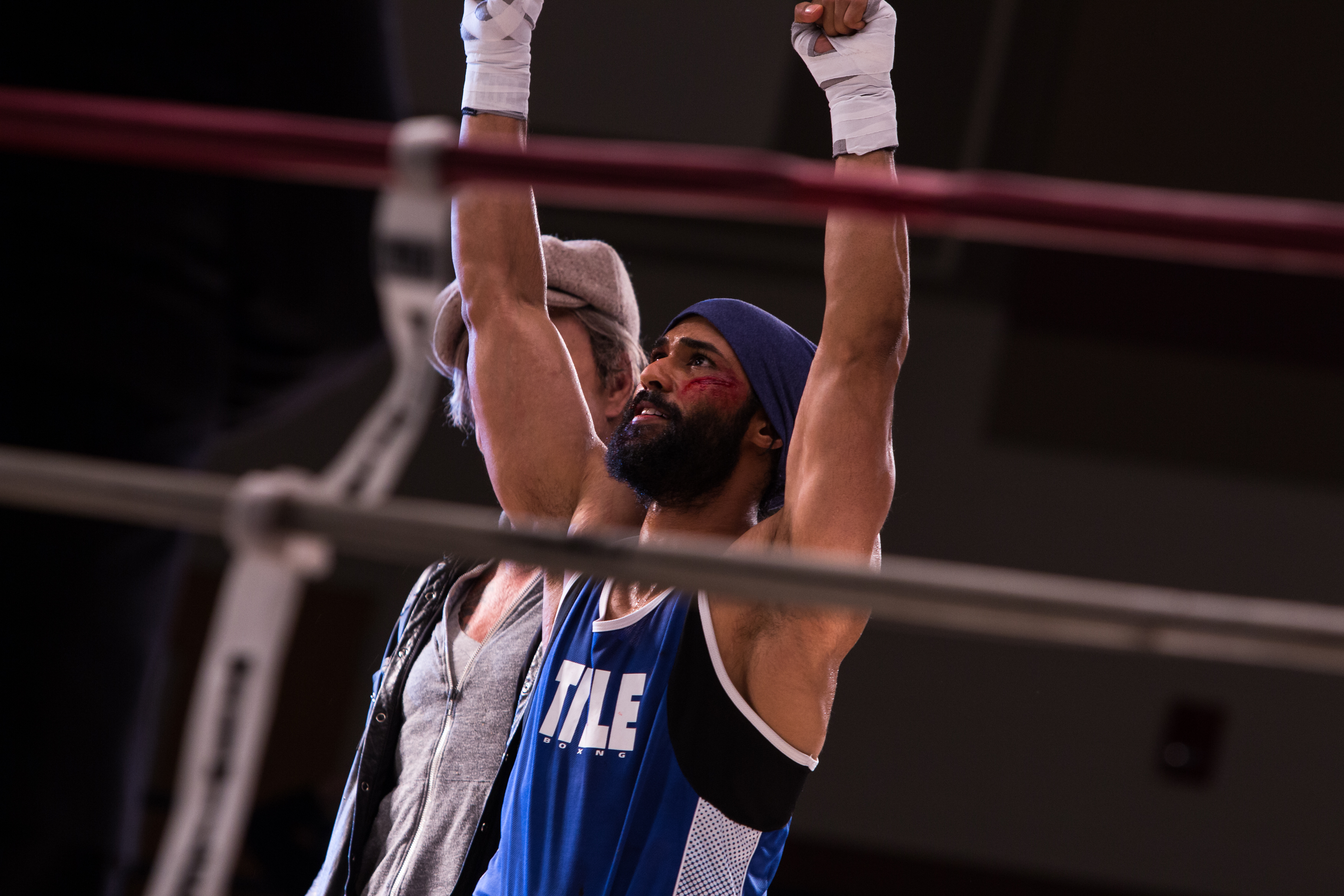 “One thing I want to say is that this film sends a strong message about representation,” Singh concludes. “We hope that after watching Pardeep’s journey and story in ‘Tiger,’ anyone dealing with issues that they are afraid to voice will get voice and confidence to stand up.”

We hope the movie gets all the success it deserves!