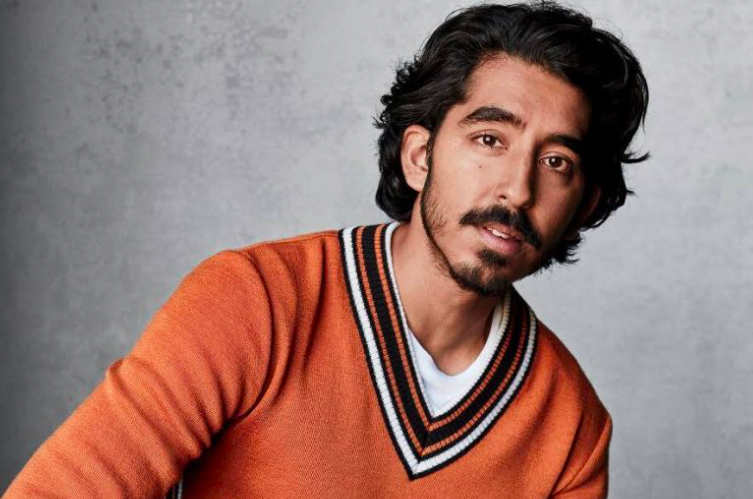 British-Indian actor Dev Patel joins an all-star cast for Amazon’s upcoming series “Modern Love.” The series is an anthology based on the New York Times column and weekly podcast. 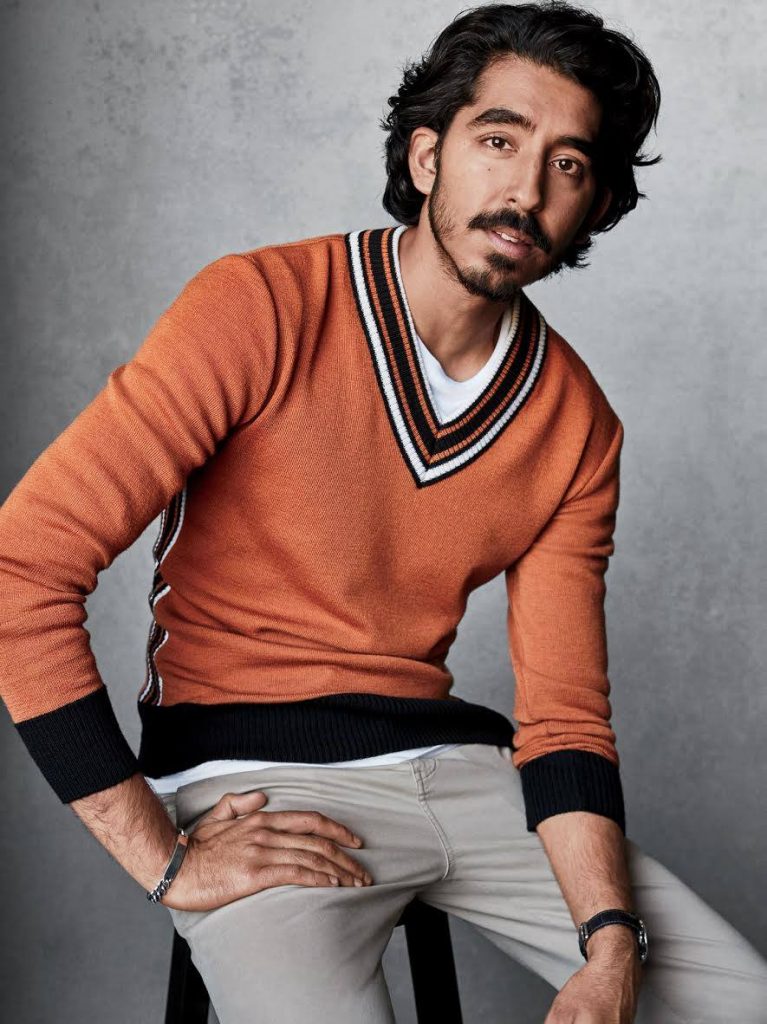 Each 30-minute episodes will tell a different story that explores the many complicated forms of love just as the NY Times column and podcast has done for many years. The team behind the scenes of this new anthology is packed with talent promising the show to be a unique must-see for viewers.

“It’s like I woke up in the actor candy store,” said John Carney, the show’s executive producer, showrunner, director and writer. “We’ve managed to assemble a dream cast of my favorite actors. It’s a testament to the reach of the original column and of how, now more than ever, love is the only certainty.”