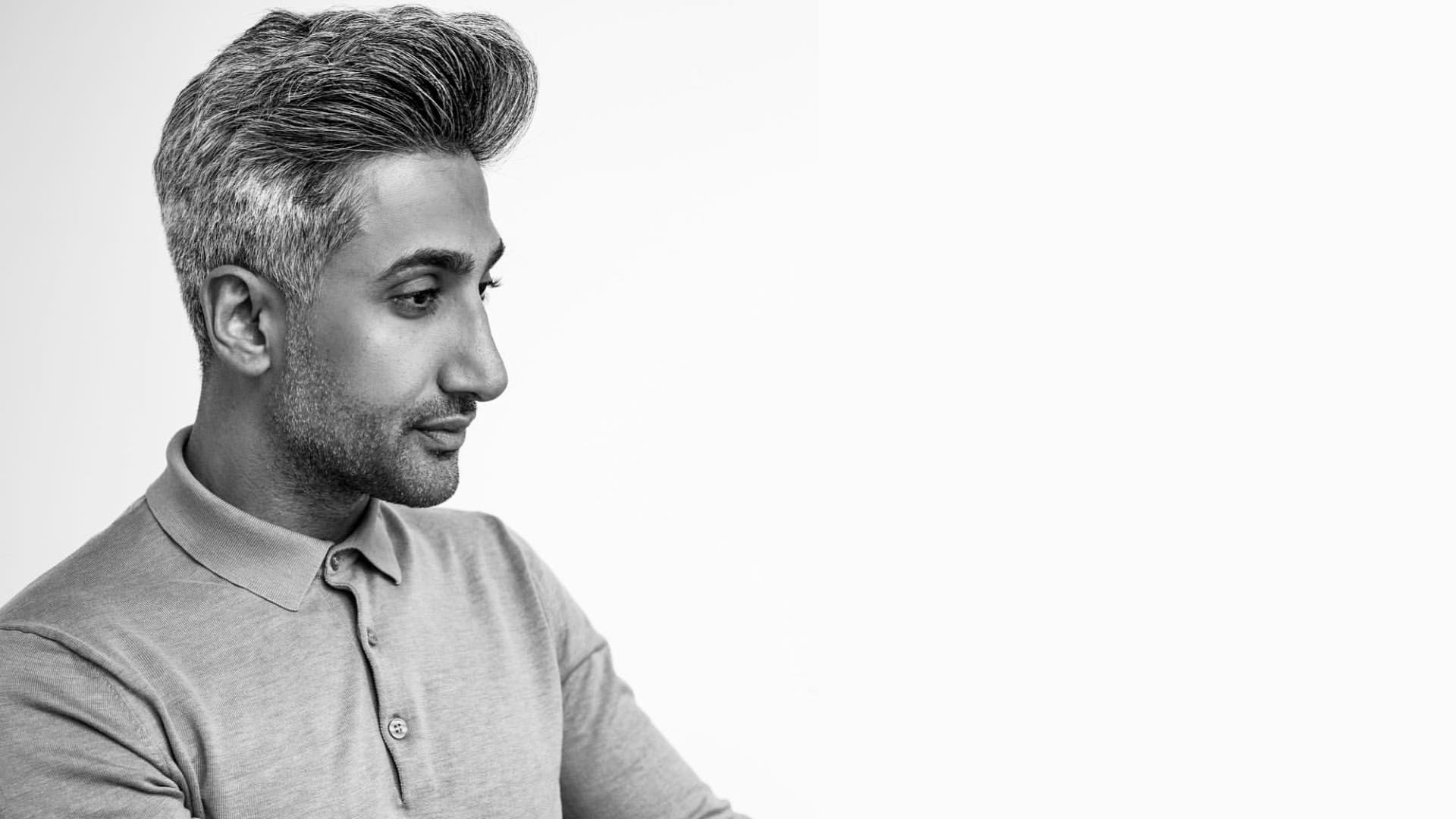 RIP Danish Zehen – The Crowned Muser From Ace Of Space

Racial profiling of people is a bitter reality for non-white people across . But last week TV personality and Pakistani British fashion designer Tan France, went on Twitter and Instagram to share his ordeal with Transportation and Security Administration (TSA).

The 35-year-old star from ‘Queer Eye’, accused TSA of racial profiling and adding his name to a ‘list of concern’. France, although born in the UK, is an openly gay Muslim man of Pakistani descent, residing at Salt Lake City.

In a series of tweets, France expressed his anguish and frustration with the TSA. “I’ve been put through extra security checks 3 times this week, and was just told by a TSA agent it’s because my name is on a list. WTF? I’m brown but that does NOT mean I’m a damn security risk!!!

France, who has TSA PreCheck membership, which essentially charges travelers a one-time payment to save time and stress during the airport security process, is a  five-year membership, costing about $85 and allowing for faster security check by removing the hassle of taking off shoes, belts light jackets or removing laptops and approved liquids.

The fact that in the timespan of one week, the same thing happened to one individual over and over again without any probable cause, sure looks like a case of racial profiling.

France narrated on social media what had happened to him. “So here’s how this goes down, and it’s gone down three times this week. What happens is when you’re checking in, they tell you that you can’t use your PreCheck because there’s a security issue.”

Once in the security line, he is taken out of the queue for further search.

“They search you and they give you a pat-down, which is humiliating, where they check everything. Then, they go through all of your bags and they take a good 45 minutes to go through your bag.”

In spite of paying for a special membership to save time, France ended up spending almost an hour in the process. But that is not the end of his ordeals. Due to the various TSA stamps for multiple checks, the ticketing agents did not allow him to board immediately as they were confused.

While the TSA apologized to France over Twitter, his outraged fans stood with him antagonized with the TSA putting someone on the list for their religion or skin color.

TSA has been on the receiving end of criticisms for their airport screening methods which seems to often encourage ethnic and racial profiling.

There have been debates around the behavioral detection program known as the Screening of Passengers by Observation Techniques. The travelers are flagged for reasons ranging from appearing nervous to have recently shaved a beard! With such absurd behavioral checks, which clearly is aimed at non-white individuals, one cannot help but think of this as targetting of particular communities.

RIP Danish Zehen – The Crowned Muser From Ace Of Space