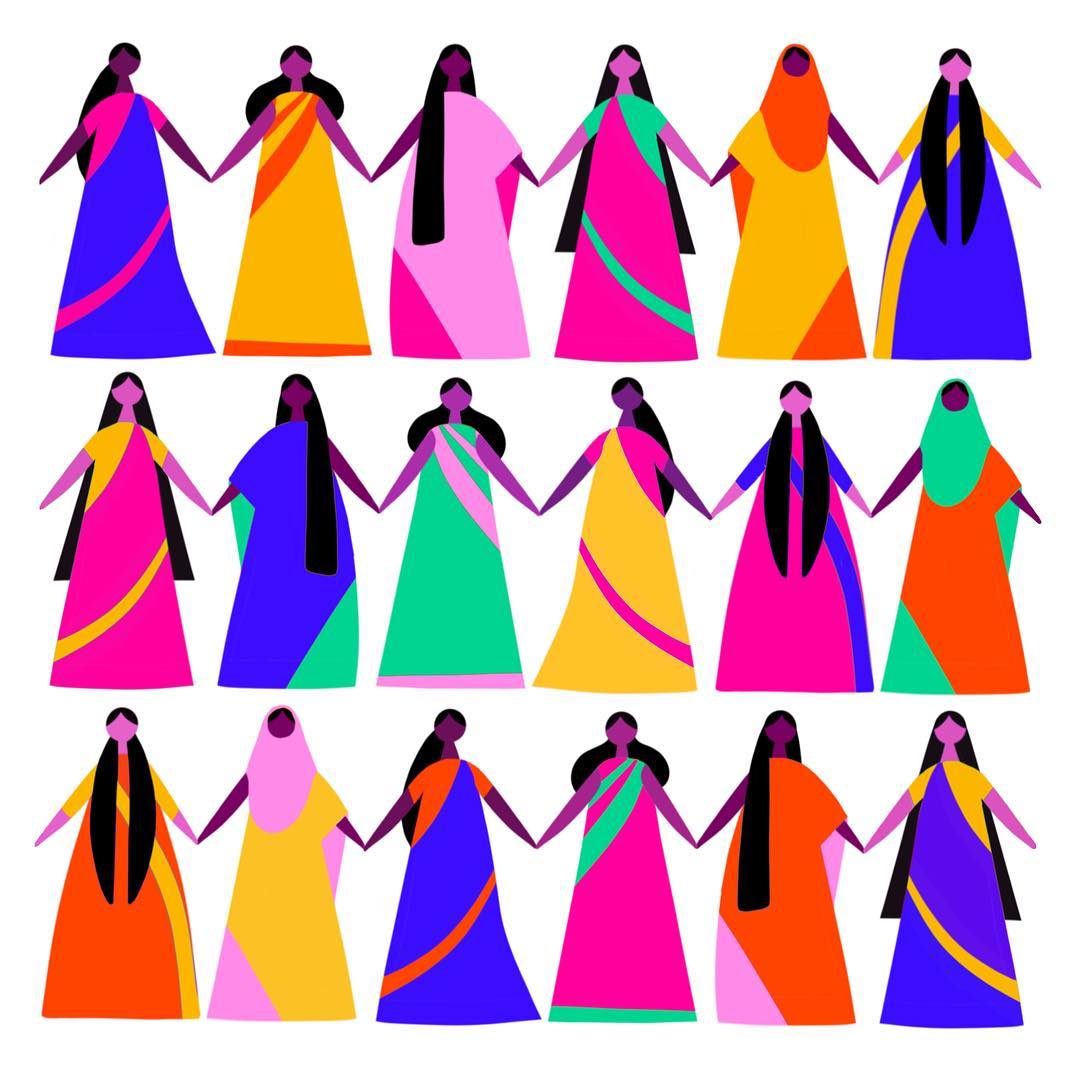 As the New Year dawned on the Indian coastal state of Kerala, which has been embroiled in controversies over the issue of the Sabarimala Temple – as many as 3 million women stood shoulder to shoulder to form a wall of 620 km – from the northern to the southern tip of the state.

This was a historic moment in the fight for gender justice that women have been battling against. This unprecedented mass rebellion against religious and traditional patriarchal rules is a first since the independence of India.

It may have taken over 70 years for something like the #WomensWall to happen, but that it comes from the state of Kerala is no surprise. With the highest percentage of educated people in the country, the State has seen many progressive laws over time. This has also provided reformist platforms to raise and take action against issues concerning social discrimination and gender justice.

Until this demonstration, women – who deserved to have a significant say on the question of entry of women of menstruating age into the premises of the Sabarimala temple – had remained largely invisible in a growing display of power by men.

But the #WomensWall was not a parade by only Hindu women. Women from all religions, be it Muslims or Christians, came forward to join the campaign against all forms of injustice that they face in their daily lives, just because they are women.

The Sabarimala temple issue came to fore when the Supreme Court of India ordered that women should not be discriminated against at a place of worship. The deity Lord Ayappa, who according to legend was born from a union between two male gods – Shiva and Vishnu (in the form of Mohini), is a celibate bachelor – and thus, apparently needs to be kept away from all women of menstruating age.

The women of Kerala have made a strong statement to uphold the constitutional values of the country on the ground rather than it being just in the book.

The #WomensWall stood against the injustice of triple talaq; abandonment; unequal pay; non-inclusion of women in combat roles; discrimination at home, workplace and even places of worship.

This is not a mere trend. This is history in the making.