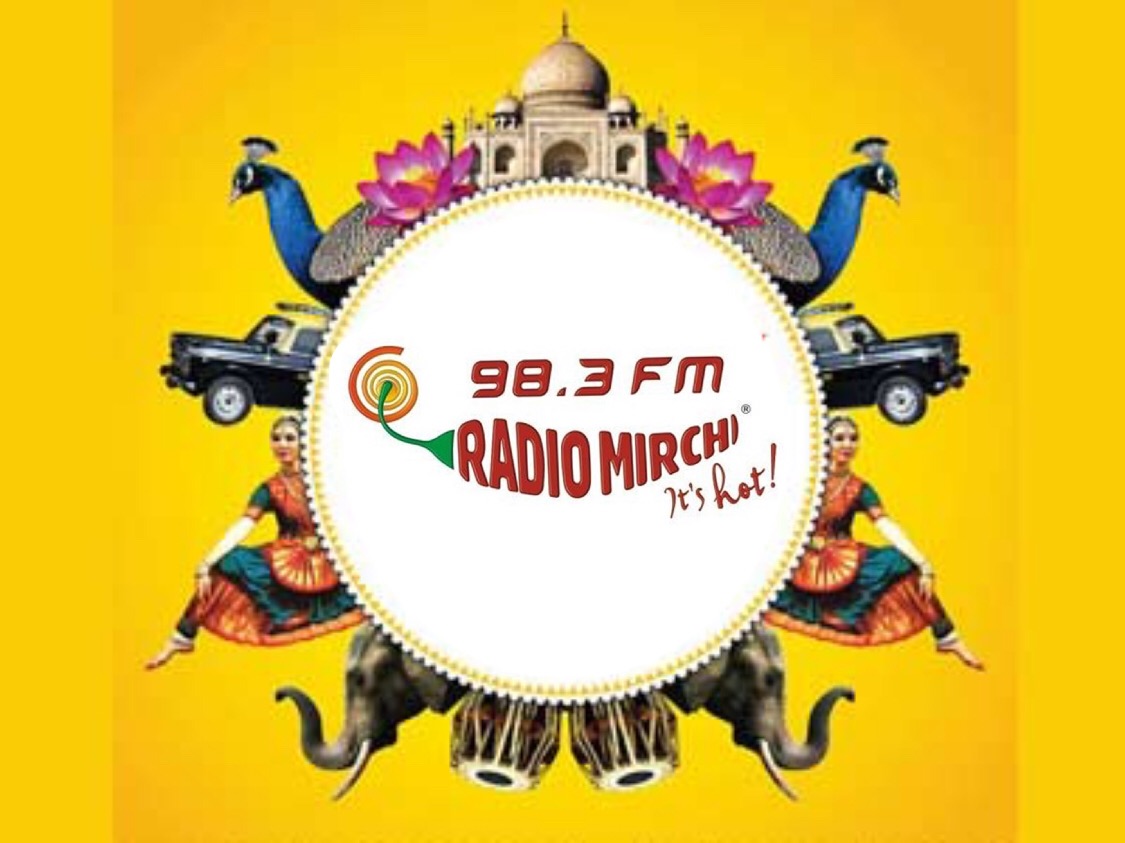 India’s favorite Hindi music radio station, Radio Mirchi 98.3 FM recently released the Mirchi Top 20 Chart for 2018. What’s disappointing to see is that most of the songs on the list are remakes and original scores are lost in this cacophony.

There were 14 songs out of 20 which were remakes. Topping the list was “Dilbar” from the movie “Satyameva Jayate.” Remakes “Dil Chori” and “Zingaat” followed in the second and third positions respectively. “Mere Naam Tu” from Shah Rukh Khan starrer “Zero” wrapped up the list at the 20th spot.

Only six original songs made the cut, which included ARKO’s “O Saathi” from the movie “Baaghi 2.” This was an original song with the highest placement on the list, at the fourth position.

“O Saathi” is a beautiful track which documents the college love story of Ronnie (Tiger Shroff) and Neha (Disha Patani). It became the season’s favorite romantic song with its beautiful composition and lyrics. The track is truly a treat for the soul.

The last Filmfare Awards saw ARKO become the first ever artist in the history of Bollywood to be nominated for 3 major categories: Best Singer, Best Lyricist, & Best Music Composer for his song “Nazm Nazm” from the movie “Bareilly Ki Barfi.”

What is instantly noticeable from the list, is that some of the regular favorites of Bollywood are missing. No songs by Arijit Singh feature among the Top 20 and neither are the top solo composers like A. R. Rahman, Pritam, and the duo Vishal and Shekhar visible on the list.

The “Aashiqui 2” Trio (Ankit, Mithoon, Jeet), who got the multi-composer trend on point in Bollywood were also absent from Radio Mirchi’s list.

Is the new generation simply satisfied with the lack of originality and creativity? Is substance not vital anymore? By giving recognition to these remakes it only feeds this vicious cycle of effortless music making.

With club hits like “Tareefan” from “Veere Di Wedding” having original score by QARAN, Badshah, and Aditya Dev, making it to the list, we wonder why music directors are concentrating only on remakes?

And then what stand do the influential movie directors of Bollywood, like Mr. Mahesh Bhatt have on this issue. His movies are famed for having great music and he is also known for giving opportunities to upcoming singers and musicians like Ankit Tiwari, ARKO and many more.

For every artist, appreciation is what is most important. While remakes are becoming the common trend, we fear that original music will be lost and the people who can actually create fresh music, will lose out and be frustrated due to the of their efforts.