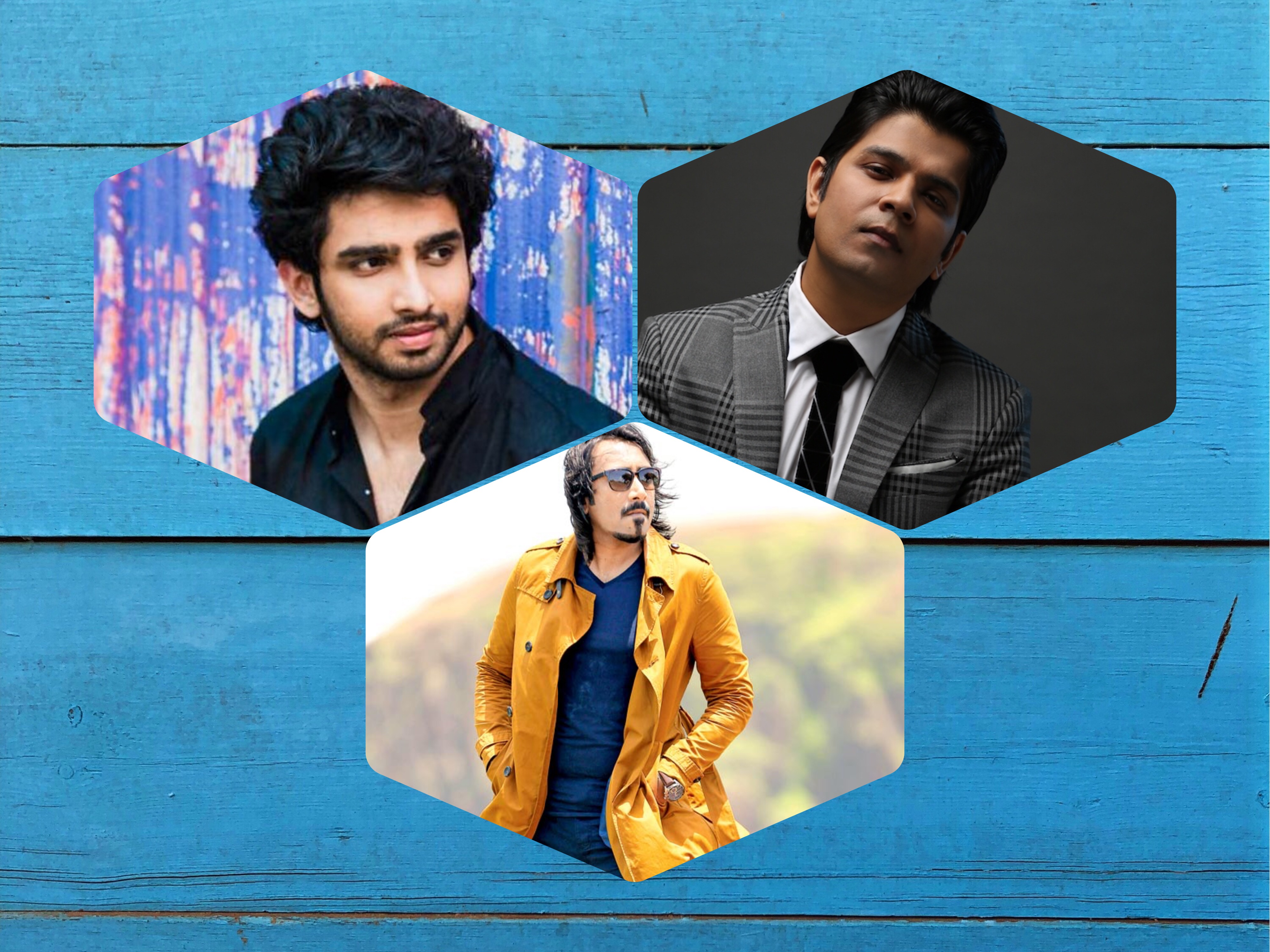 Jameela Jamil to Turn I_Weight into a Company

Bollywood is famed for being a stickler to what works rather than bringing to fore out-of-the-box ideas. The most prominent example of this is the increasing number of remakes that we are seeing every day. The last year flashed by with just a sprinkling of original scores and seems like even the big directors are more interested in having remade dance numbers in their movies, rather than investing in good quality fresh music.

Most music composers say that they have to cater to what the audience wants to hear and that’s the main reason for bringing back old classics with modern twists. But this argument seems hollow, when every year, people go crazy over original songs and new artists are appreciated for their ingenuity and creativity. And it’s not like India has a lack of original composers – from respected geniuses like AR Rahman, Shankar, Ehsan & Loy, Vishal & Shekhar, and Pritam to the new lot including ARKO, Ankit Tiwari, Amaal Mallik, Salim-Suleman and many more, the list is splattered with stars.

A song is required to be the perfect recipe of appropriate portions of music, composition, and lyrics. Hindi cinema, till some time ago had all of these, but off-late things have changed in all three areas, enormously.

With music becoming more electronic, most songs have dominant instrumentation and are less accommodating or caring towards the lyrics. In fact, the music is so overwhelming that at times people hardly care for what the lyrics are, or how fine the singing is. The common norm these days is to include words like ‘vodka’, ‘‘, ‘‘‘, ‘gadi’ etc. in each song and expect it to become an instant hit.

Lyrics are said to be the soul of the song. The less the said about the famous Bollywood song lyrics in recent times, the better. It is not that retro hits did not have any senseless lyrics but the proportions have been interchanged. Remakes of old songs are the perfect example of this. One doesn’t even have to think about putting any effort into it.

Also, with way more movies releasing every Friday as compared to say a decade back, writers and musicians have much more music to create in the same amount of time. Of course, the time devoted to one composition comes down and so does the quality of the song, and remakes are the easy way out.

If things keep going this way, we might soon see a day when only DJs will be hired to remix old classics and placed in Bollywood movies. Composers who want to make original music might become an endangered species like the Tigers in India.

With large production houses still dominating the industry, they should at least have the responsibility to give the audience a chance to explore and the creative minds a chance to grow. #BringBackOriginalMusic is the least they can do to keep alive the zeal an artist needs.

Jameela Jamil to Turn I_Weight into a Company