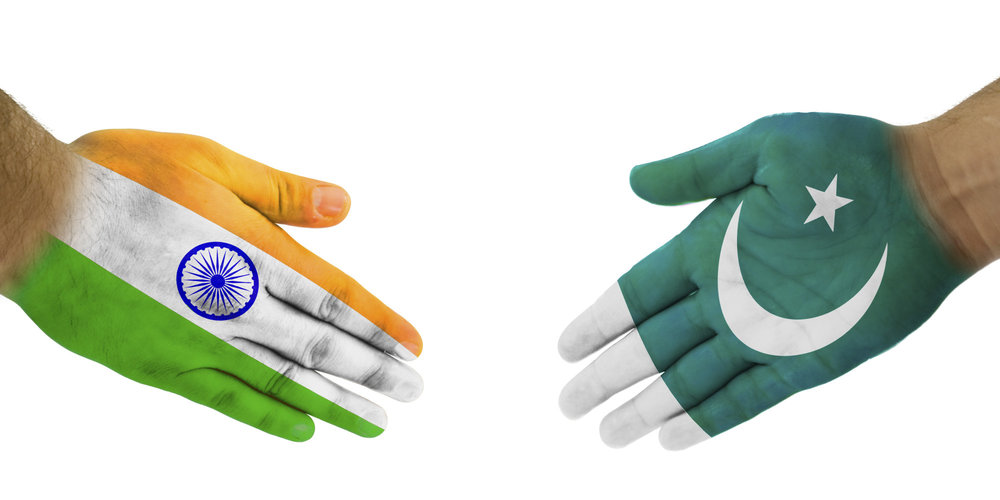 The infamous Pulwama terror attack on February 14th, 2019, claimed the lives of 44 personnel of the Central Reserve Police Force of India. Jaish-e-Mohammad claimed responsibility for the suicide bomb attack by a Kashmiri rebel who rammed the CRPF bus with his car filled with explosives. The attack was one of the most gruesome in the conflict-ridden Kashmir in decades.

Last week’s attack, brought forth all the anger and hatred brewing in the hearts of Indians, who have been countering cross border terrorism for decades. Social media, television news channels, celebrities, influencers, common people young and old, came forward on social media to speak their mind.

Amidst the outpouring sympathy and pride of their martyred soldiers, it seemed like India had briefly come together. Even the opposition and ruling parties forgo their differences to stand together. Such unity as a nation inspires hope in its people.

But then things took a drastic turn. While the martyrs were being mourned, there was an outcry for immediate retaliation towards Pakistan. Anyone who dared criticize the blind hatred or call for war was deemed an “anti-national” and asked to go to Pakistan.

Amidst all the threats of war between the two countries, there are thankfully some who hope for peace.

In India, while people called for a war on their neighboring nation, there was a backlash towards Kashmiris all across India. Kashmiri students outside Kashmir were being forced to leave educational facilities. But the brave CRPF again picked up the mantle to rescue the people and set up an emergency hotline to help the aggrieved Kashmiris. Even the Sikh community and NGO Khalsa Aid stepped forward and helped the Kashmiris stay in gurudwaras.

Meanwhile, according to Scroll, in Pakistan, a journalist named Sehyr Mirza posted a photo of herself on a Facebook page called Aman Ki Asha, while holding a poster condemning the attack in Jammu and Kashmir’s Pulwama. She asked her fellow citizens to join in a social media #AntiHateChallenge to condemn the attack on CRPF personnel. Mirza wrote, “I won’t trade humanity for patriotism.”

She told The New Indian Express, that she felt it was necessary to break the silence and give out the message of love and warmth. “Hating is very easy and it’s challenging in the current times to stand up for peace. The post is widely being shared and appreciated in India by peace supporters. A lot of love and positive messages are coming in. At the same time, I have faced negative reaction from trolls from both countries”.

In the fight against terrorism, we must stand united. A country should be able to defend itself, but there has to be a better solution than attacking and plotting revenge against an entire nation which will mostly consume the innocent civilians on both sides.

We must remember that the attack was a cowardly act by groups of hate mongers who want to watch the world burn and snatch away lives and hope. These people prey on the innocent and vulnerable to pursue their ulterior agendas.

The Kashmir conflict between India and Pakistan has been a sensitive issue going back to the their independence in 1947. Several wars have been fought, peace talks took place, but it was all for nought. The dispute is farther away from resolution as it can be.

Let us try and not get all consumed by hatred. No matter which side of the war one might be on, there is no victory in the loss of humanity. Choose humanity over blind hate.