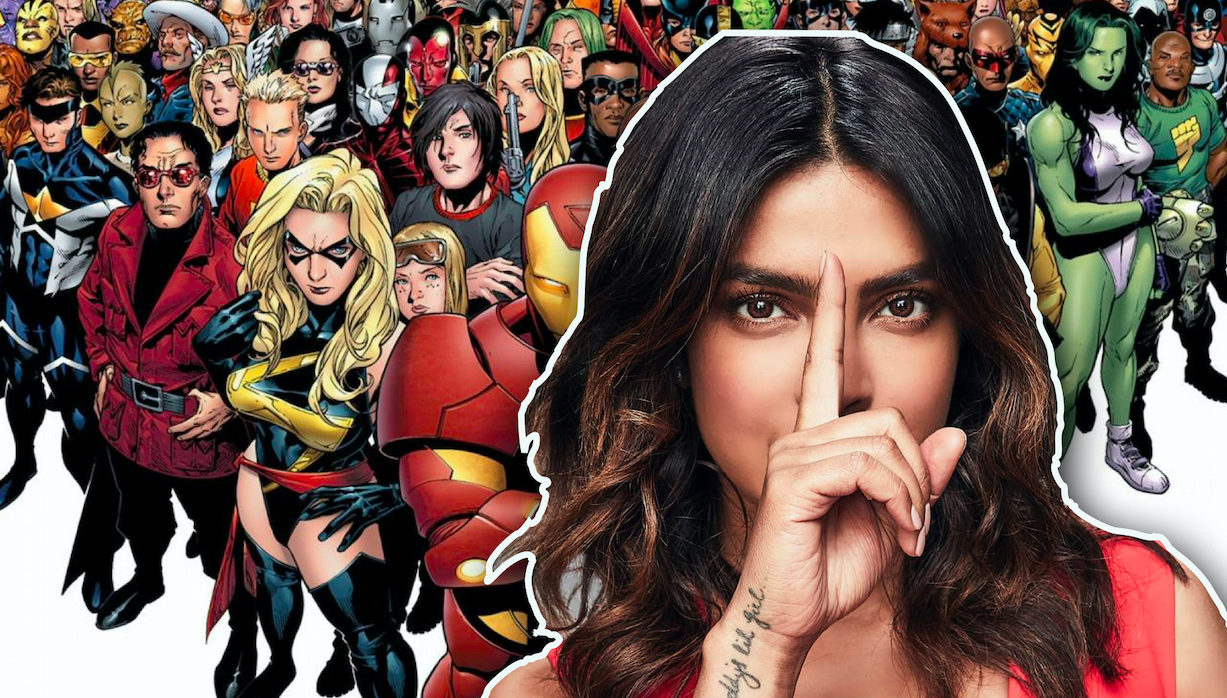 From Engineering To Poetry: Navpreet Sachdev

Priyanka Chopra Jonas has been on an all-time high with her recent wedding and the growth in her American fan following with the release of new movies. The latest buzz is that Joe Russo, the man behind the Marvel Cinematic Universe is eager to recruit Chopra-Jonas for his next project!

“I’d love to work with Priyanka,” Russo told The Hindustan Times in an interview. “I’m smiling only because we’re potentially talking to her about something. I’m just not going to say what yet.”

Though there are no confirmed details as of yet, the “Avengers: Endgame” director did divulge that he is in talks with Chopra-Jonas and her team. Now before we all jump the gun, Russo did say it wasn’t Marvel but just him and his brother approaching Chopra-Jonas about a big project.

However, with Russo promoting “Avengers: Endgame” in India and the context of the interview itself revolving Marvel, perhaps it’s a clue? 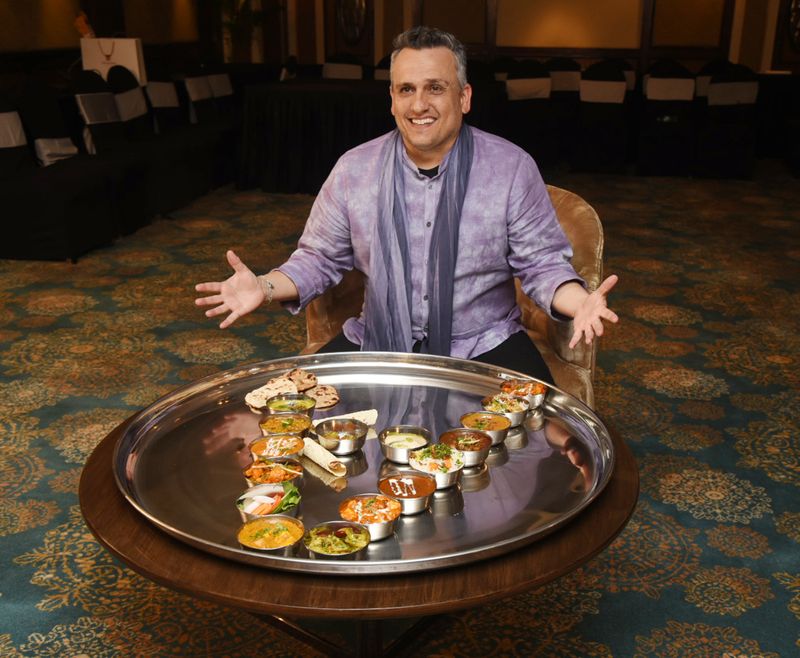 With the end of Iron Man, Thor, and Captain America on the horizon, there is space for newer characters. Although Black Panther, Captain Marvel, and Spiderman are likely to continue their respective franchises, we wonder if Chopra-Jonas will join one of these heroes or have a movie of her own?

There are South Asian superheroes in the Marvel universe, the latest being Ms. Marvel, real name Kamala Khan, the first Pakistani-American, Muslim character. Kevin Feige, Marvel Studios chief announced last year that they were planning a Ms. Marvel film, however, Kamala Khan is only 16 years old. If they decide to change the original comic and age the young Kamala Khan, there is a possibility that Chopra-Jonas will take on that role.

Or she could take on a role unrelated to her ethnicity, Marvel has been working to increase the diversity in their universe. Chopra-Jonas would be one of the few South Asian actors in a Marvel film, if she joins, alongside Irrfan Khan who was seen in “The Amazing Spiderman,” Riz Ahmed in “Venom,” and Karan Soni in “Deadpool.”

With experience in action roles like her show “Quantico” and films like “Don,” we already know Chopra-Jonas can kick ass. Here’s to hoping we finally get a South Asian superhero that rocks the big screen!

From Engineering To Poetry: Navpreet Sachdev