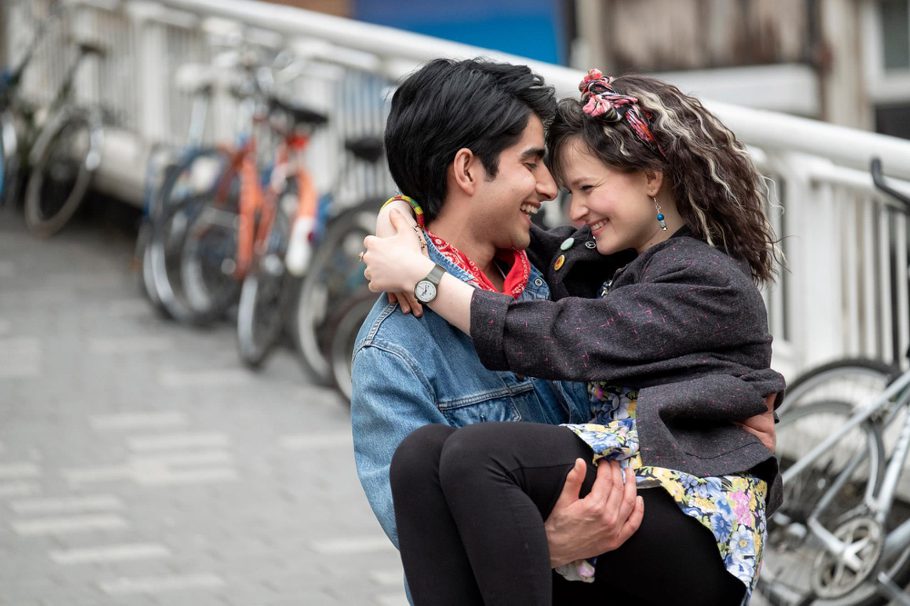 Priyanka Chopra And Hina Khan Have #GirlLove Moment At Cannes

Award-winning British-Indian director Gurinder Chadha is gearing up to drop her next film, “Blinded by the Light.” The film is inspired by British journalist Sarfraz Manzoor’s memoir, “Greetings From Bury Park.” 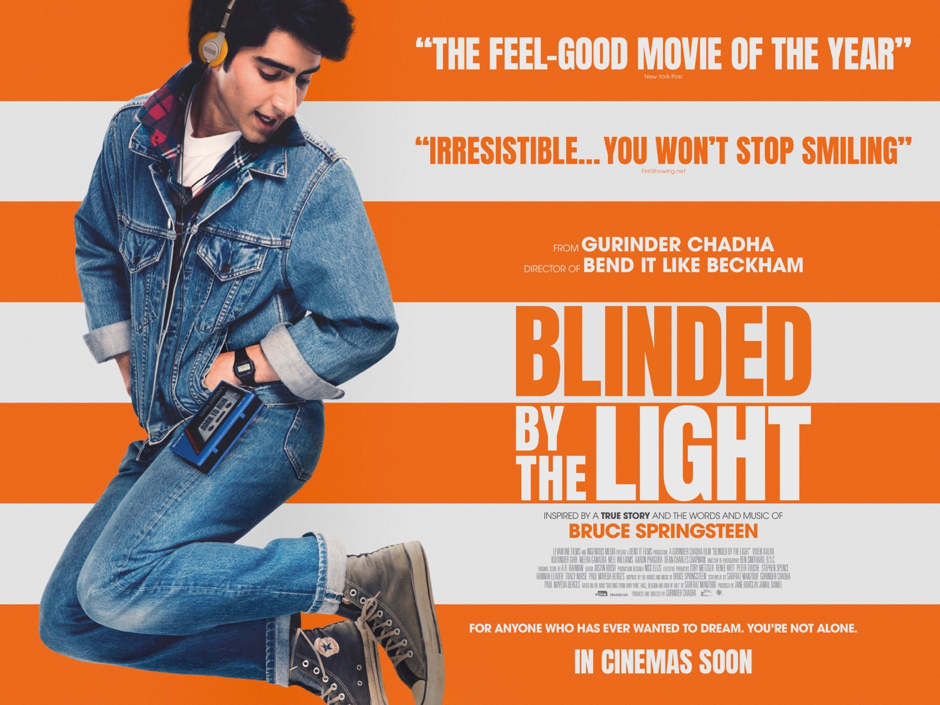 Set in 1987, “Blinded by the Light” is a coming-of-age story about a Pakistani British teenager learning to live life between two cultures, a struggle South Asian kids in the diaspora know all too well. Young Javed struggles to understand his strict traditional family and find his own voice in the racial and economic turmoil of the time. A friend introduces Javed to the work of Bruce Springsteen and the young poet is inspired by the rockstar’s powerful lyrics that seems to parallel his own life struggles.

“Blinded by the Light” has it all from lighthearted comedy to moving moments that will touch on the generational gap between any parent and child struggle with. Manzoor and Chadha have created a joyful story of courage, love, hope, family, and the power of music. Chadha brought on Manzoor and Paul Mayeda Berges to write the film. She even got Springsteen’s blessing from the film’s inception and of course, the story is underscored by the music and lyrics of Springsteen.

A presentation of New Line Cinema, “Blinded by the Light” is slated for release on August 14th, 2019 and will be distributed by Warner Bros. Pictures.

Gurinder Chadha, the English film director of Kenyan Asian origin, explores the lives of South Asians living in England. The common theme among her work showcases the trials of South Asian women living in England and how they must reconcile their converging traditional and modern cultures. Although many of her films seem like simple quirky comedies, they actually address many social and emotional issues, especially ones faced by immigrants caught between two worlds.

“Blinded by the Light” was screened at The New York Indian Film Festival, which ran from May 7th to May 12th to great appreciation.

Priyanka Chopra And Hina Khan Have #GirlLove Moment At Cannes