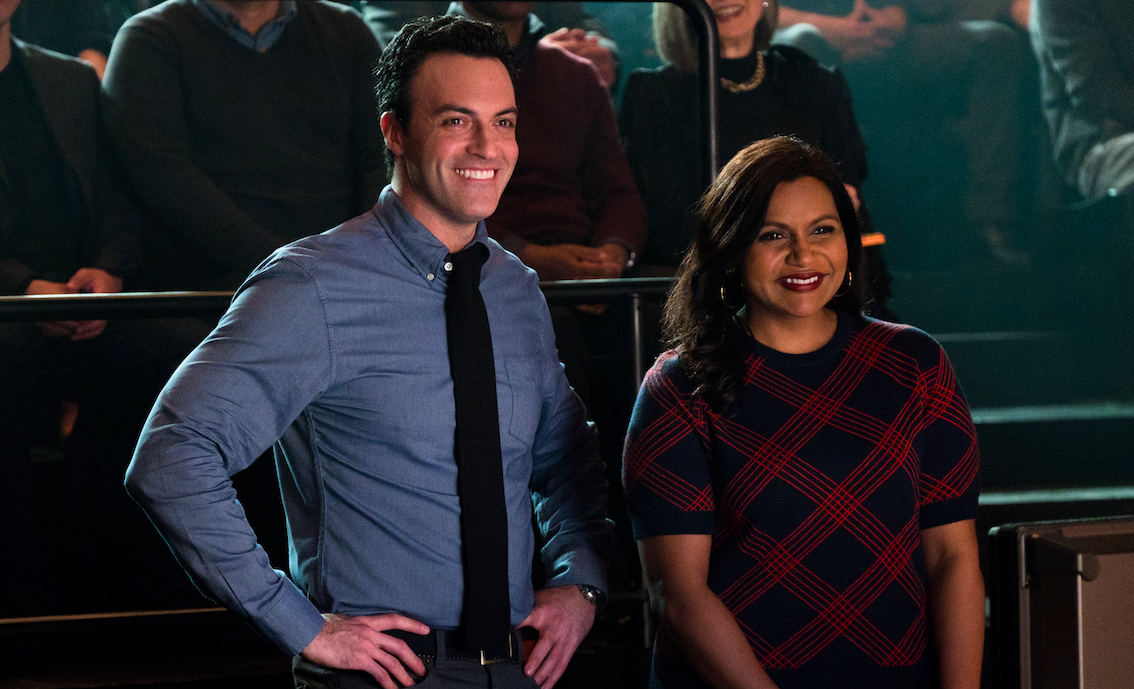 Mindy Kaling opens up about her character Molly Patel in the acclaimed new hit comedy “Late Night” in a new behind-the-scenes interview video joined by other members of the cast including Oscar winner Emma Thompson plus director Nisha Ganatra. Now playing in theaters exclusively in New York and Los Angeles, the Amazon Studios film opens in cinemas everywhere across North America this Friday, June 14, with special premiere shows on Thursday evening, June 13th. 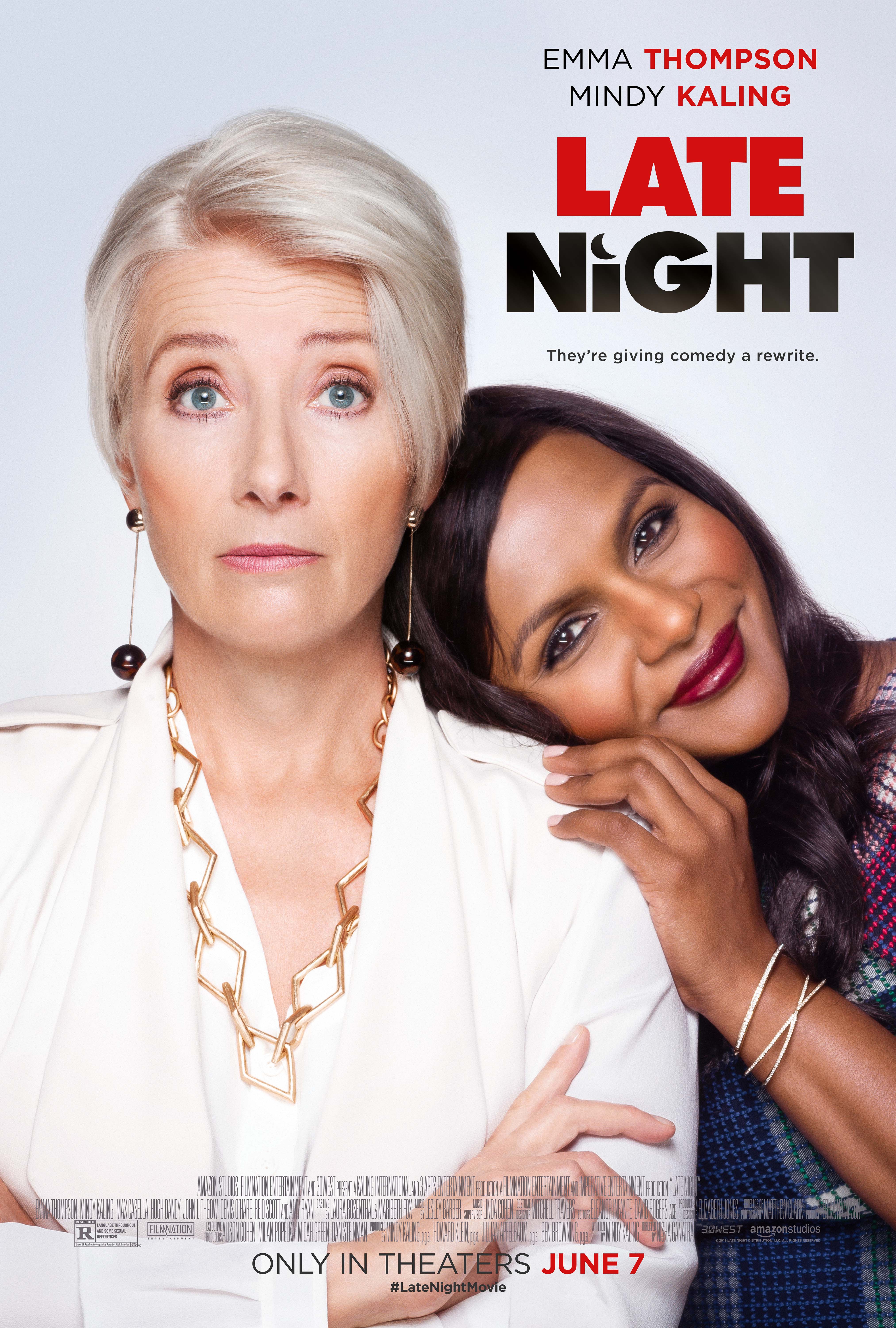 Legendary talk-show host Katherine Newbury (Oscar winner Emma Thompson) is a pioneer in her field. The only woman ever to have a long-running program on late night, she keeps her writers’ room on a short leash ― and all male. But when her ratings plummet and she is accused of being a “woman who hates women,” Katherine puts gender equality on her to-do list and impulsively hires Molly Patel (Mindy Kaling), a chemical plant efficiency expert from suburban Pennsylvania, as the first and only female on her writing staff. 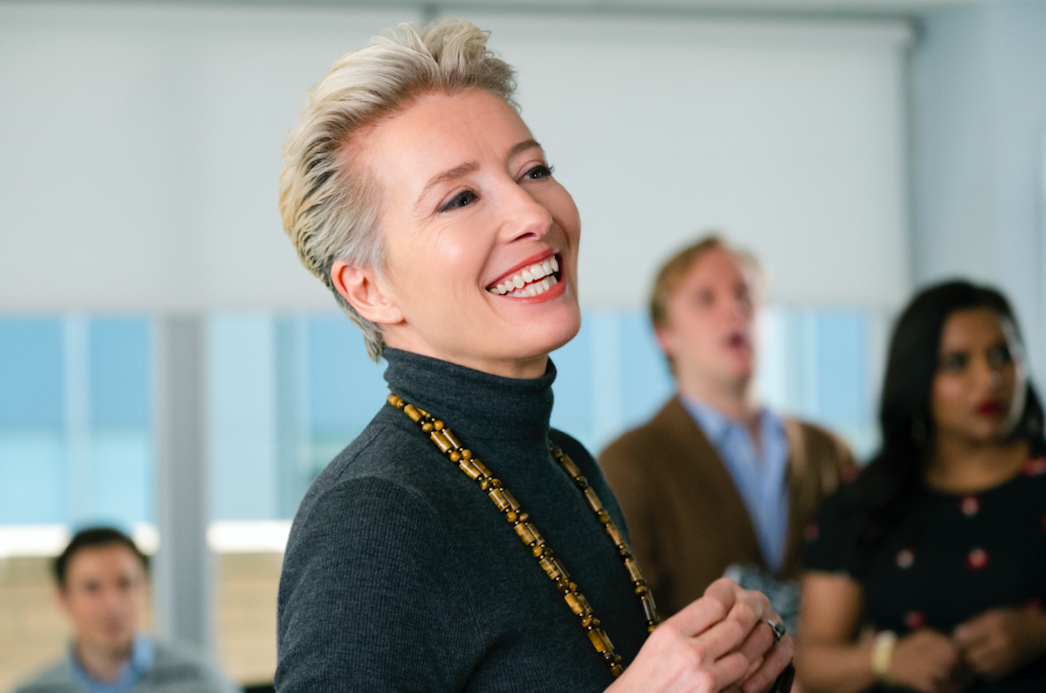 With rumors swirling that Katherine is being replaced by a younger, hipper male host, she demands that the writers make her funny and relevant again. A lifelong fan, Molly is determined to prove she’s not just a diversity hire, but the one person who can turn her idol’s career around. Going against everything Katherine has staked her reputation on, she urges her to make the show more contemporary, authentic and personal, a move that could make Molly’s career ― or send her back to the chemical plant for good.

British-Pakistani DJ Naughty Boy Joins Emma Thompson For “What’s Love Got To Do With It?”