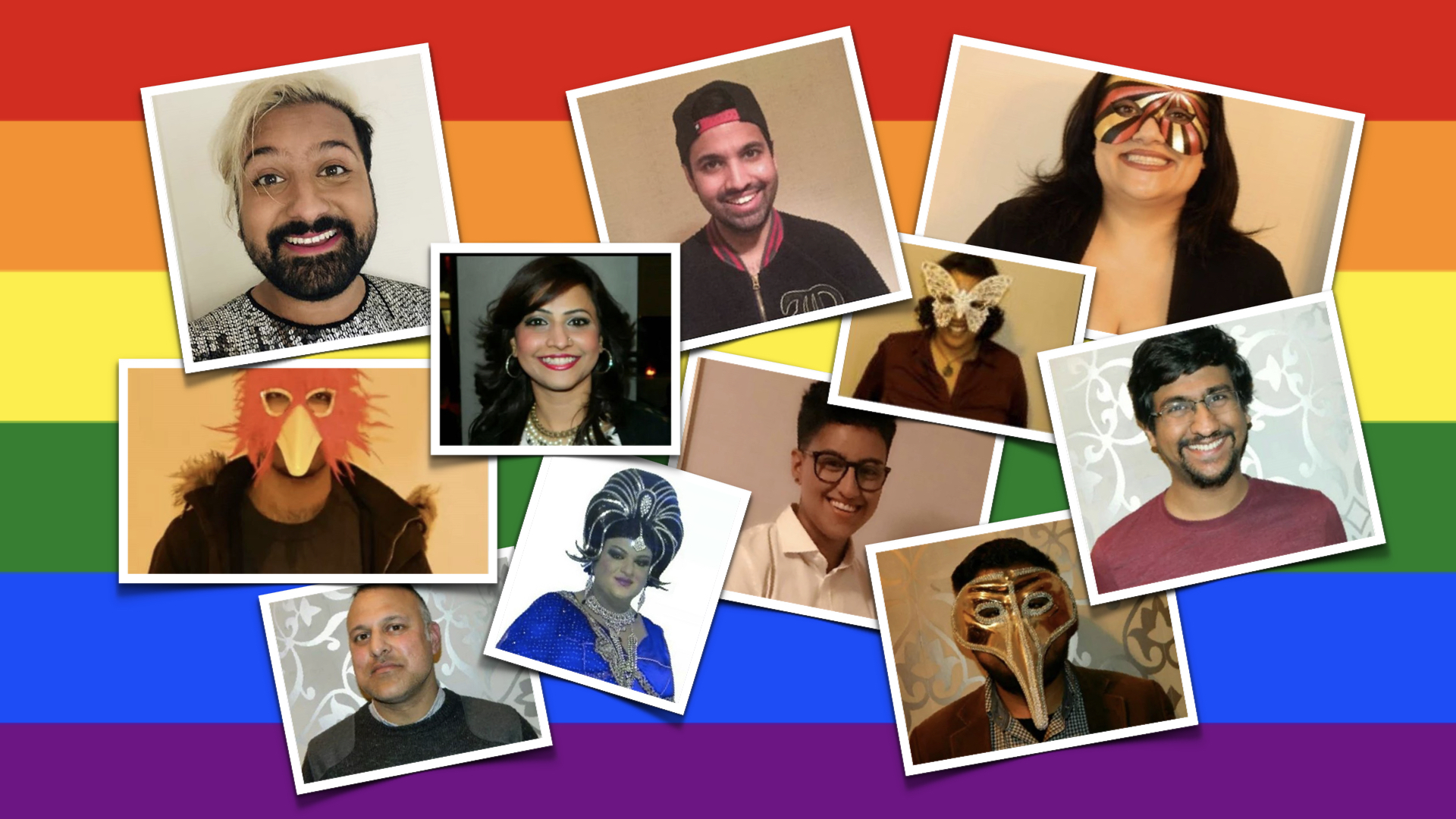 The Pride Month has comes to a close today, marking the 50th anniversary of the Stonewall Riots.

Commemorating the 50th anniversary of the Stonewall Uprising, NYC Pride simultaneously hosted the WorldPride during its 2019 season. It’s was the first WorldPride hosted on United States soil, and the second North American WorldPride in the event’s nearly 20-year history. The theme of the event was “One World, One Pride, One New York City – Unite in 2019.” 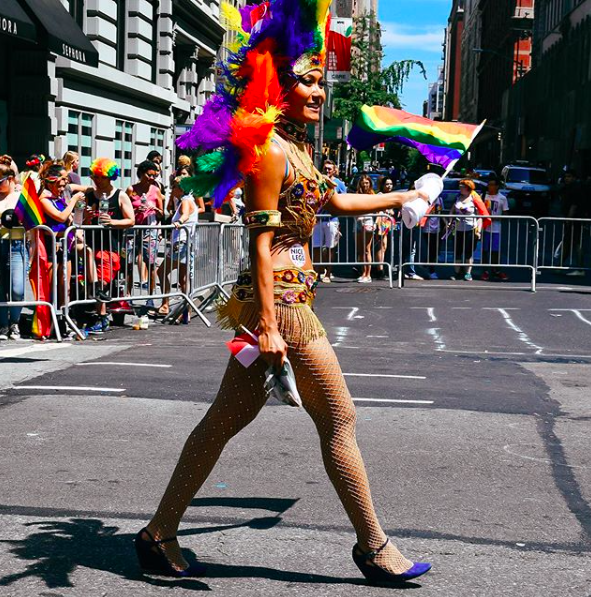 The celebration of Stonewall 50 will culminate in a gala parade on Sunday, June 30th, 2019 in New York City.

While it seems like fifty years should have been enough time for the country to accept the LGBTQ community and treat them equally, in the truest sense, it still seems the journey is not over yet.

While several countries have decriminalized or recognized same-sex relationships as legal, there is a long way to go it seems. The reasons for the unacceptance of LGBTQ community varies from religious, traditional, conditioning, apathy, or simply a lack of understanding.

For the South Asian community,  it is usually a combination of all of the above.

We fear what we don’t understand – as J.K.Rowling said, “Understanding is the first step to acceptance”.

To understand what the LGBTQ community faces, both in an out of the closet, we need to understand their stories, where they are coming from, what obstacles they have faced or continue to face. More importantly, giving them a medium to find the courage and show their true selves openly. 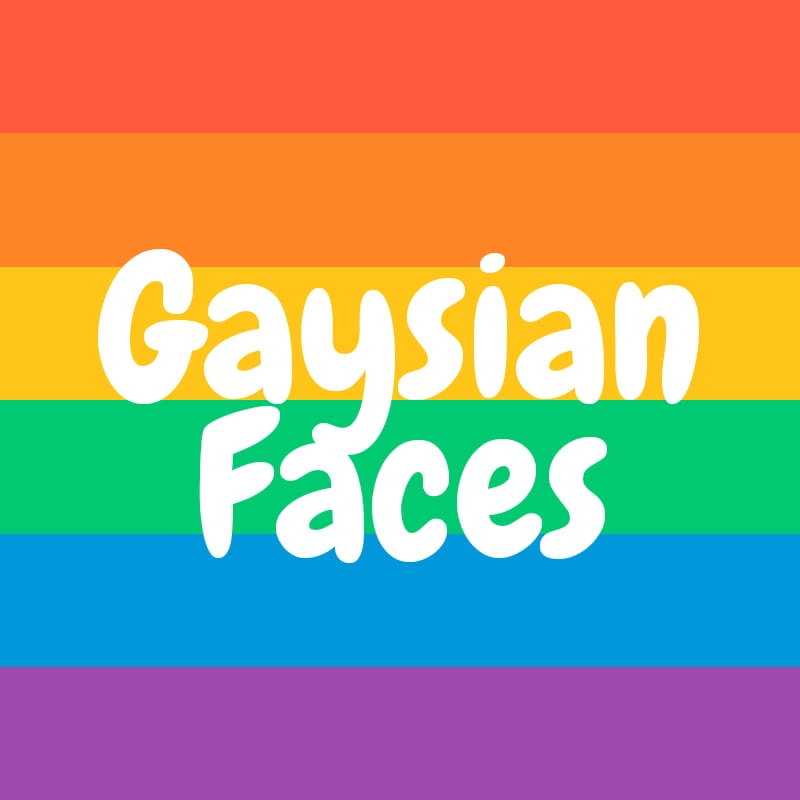 In an attempt to find the answers to understand, we stumbled upon “The Gaysian Faces”. It is a South Asian Queer Anthropology Photography Project. The Project is inspired by Kip Fulbeck, part Asian and 100% Hapa book. The project is a collection of stories of South Asians across the world (mostly from the US and UK) from the LGBTQ+ community. The Gaysian community is a minority within a minority and this project is attempting to explore that through photography and individual creativity.

The idea behind The Gaysian Faces Project is simple – you’re not alone – look at everyone who is with you.

Every week, a new Gaysian Face is featured. For those who are not out, they wear some sort of mask – coming out is a very personal and private journey, with no expiration date. Those who are wearing masks, maybe in five or ten years from now, might come out and shed their mask metaphorically. Every individual volunteer can send in their headshot with a written note about who they are, scan it and send it.

Here’s hoping that initiatives and projects like the Gaysian Faces help to give courage to those who need it and teach acceptance to the non-LGBTQ+ community. This way, hopefully, in the next fifty years,  the LGBTQ+ community can be themselves and be accepted for the same, and not have to keep on even a metaphorical mask!