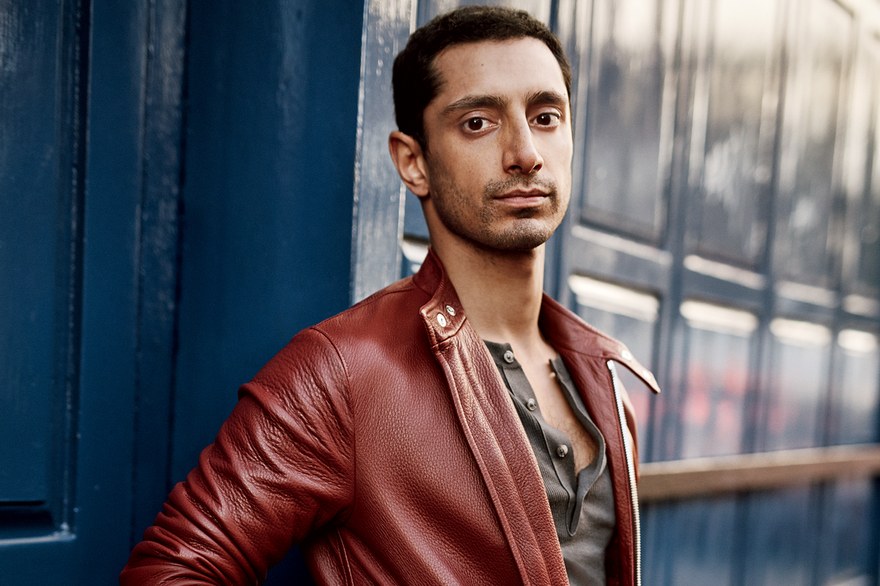 Riz Ahmed is famous. No doubt about it. From winning the Emmy to acting in “Rogue One: A Star Wars Story” he has made a definitive place for himself in the global entertainment industry. 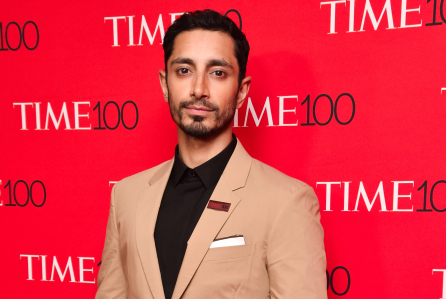 His recent disclosure about an incident in April due to which he had to cancel an appearance at the Star Wars Celebration in California reflects the sad truth that still exists.

Speaking at a CAA Amplify Summit, which focuses on diversity and inclusivity within sports, tech, politics, and entertainment (via The Hollywood Reporter), Ahmed– who played Bodhi Rook in “Star Wars” – talked about the Islamaphobia he still faces to this day.

As he revealed, the Department of Homeland Security stopped him from boarding the plane, something he explained has been happening to him for over 15 years.

“Some of these obstacles are systemic and we can’t really face them alone, we need your help,” Riz Ahmed told the audience.

The “Venom” actor also said that he is used to changing the way he speaks, dresses or walks in certain places, and that’s something he doesn’t want to have to do anymore.

“We all know how to navigate terrain that isn’t of our own making. That’s how I can do it, but that’s not why I do what I do,” Ahmed added.

“The why is because I don’t want to have to code-switch anymore.” 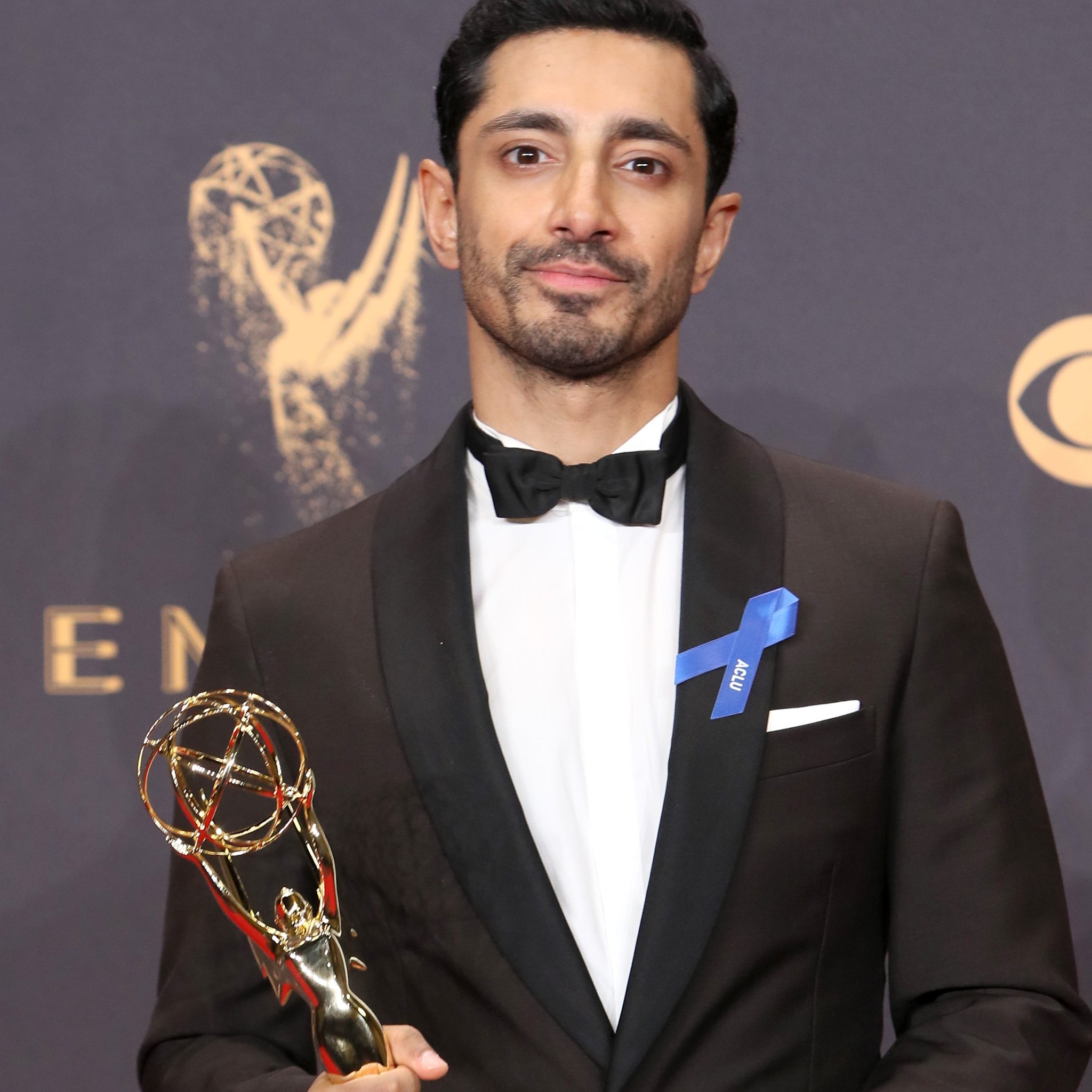 Ahmed, who won the Outstanding Lead Actor in a Limited Series or Movie Emmy for his starring role in HBO’s “The Night Of” becoming the first South-Asian man to win the award, added that the easiest way to win elections today is through “Islamophobia”.

Fellow Pakistani celebrity Tan France, of Netflix’s “Queer Eye,” has also spoken out against racism he’s faced as both a flight attendant and a regular traveler.

The constant fear that surrounds the Muslims in the US is undeniable. One can never predict what little thing will cause the government to tear down their lives and mark them as terrorists.