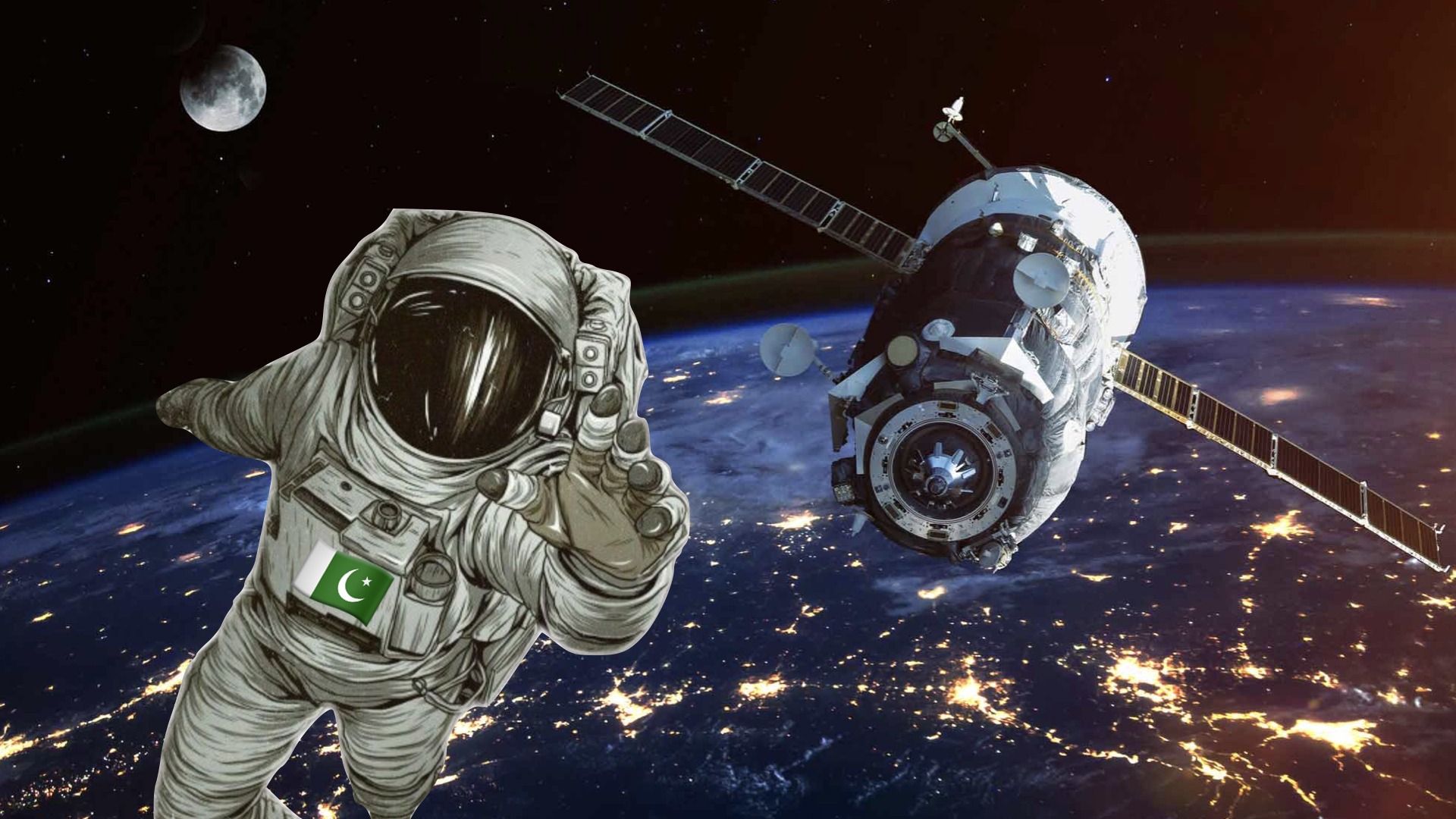 Days after India’s successful launch of its second lunar mission, Chandrayaan 2 on July 22nd by Indian Space Research Organisation (ISRO) – Pakistan announced that they plan to send their first astronaut to space in the year 2022.

The selection process for the same will start from 2020 and it was also announced that Pakistan will seek assistance from Chinese Satellite launching facility for their space mission (as reported in The Dawn).

Fawad Chaudhry, Pakistan’s Minister for Science and Technology Tweeted – “Proud to announce that selection process for the first Pakistani to be sent to Space shall begin from February 2020, 50 people will be shortlisted, list will then come down to 25 and in 2022 we will send our first person to space, this will be the biggest space event of our history.” 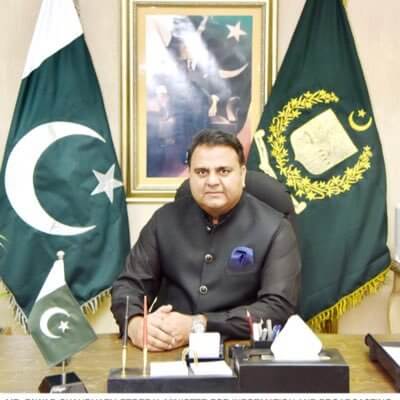 Surely, this would be a great achievement for the nation. Furthermore, as per Chaudhary’s interview in The Dawn, Pakistan’s Air Force will be playing a crucial role in this space mission in the selection process of the pilots. “The Air Force will be the custodian of the selection process, all around the world pilots are selected for space missions.” He also added in his interview that in the final round 10 pilots out of 50 would be trained and ultimately one pilot would be sent to this space mission.

As a matter of fact, Pakistan has launched two homegrown satellites into orbit, with the help of Chinese Long March (LM-2C) rocket, from the Jiuquan Satellite Launch Centre in China. One of these was a remote sensing satellite – which has a dual-purpose of Earth observation and optical satellite, while the other one was a test satellite – PAK-TES-1A to improve satellite manufacturing capabilities in the nation.

The National Space Agency of Pakistan SUPARCO (Space and Upper Atmosphere Research Commission) was set up in the year 1961, however, the first communication satellite was launched 50 years later with the assistance from a subsidiary of the China Aerospace and Technology Corporation. 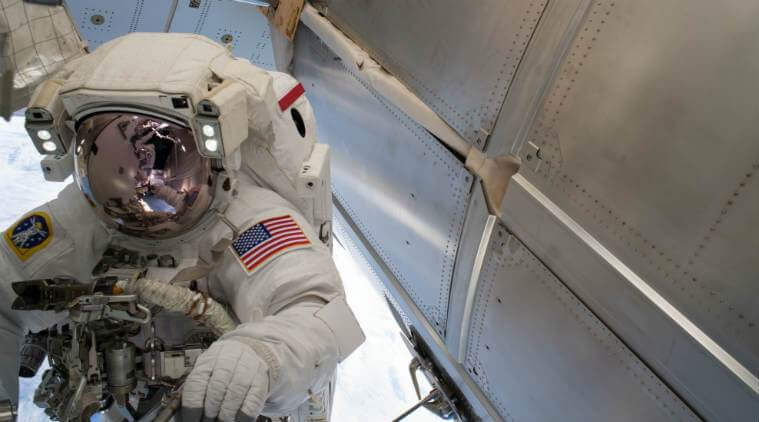 India put its first astronaut in space in the year 1984 as part of a Soviet-led mission.

Pakistan’s announcement was made 50 years after the U.S. Apollo 11 mission put the first man on the moon. This surely will mark a new achievement in Pakistan’s history and its dream to make leaps in the space revolution.