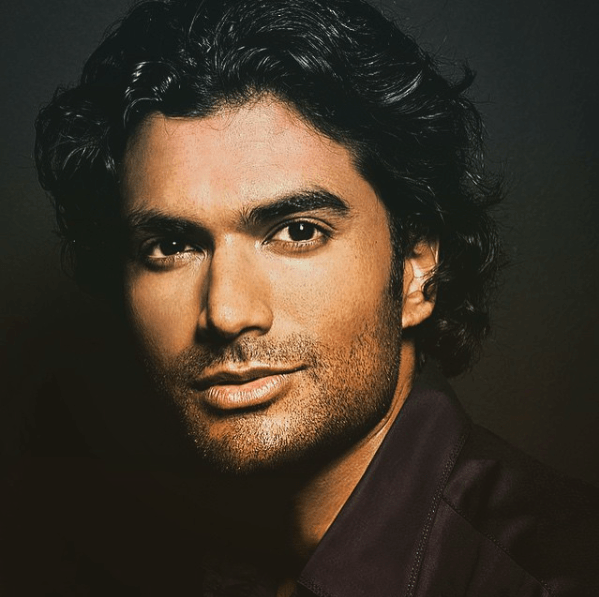 The annual San Diego Comic Con was held recently and with the magnanimous event came the release of a ton of thrilling updates on your favorite superheroes. It was announced that Indian-American actor Sendhil Ramamurthy will be joining the cast of “The Flash.”

Ramamurthy will be essaying the role of Dr. Ramsey Rosso, aka the monstrous Bloodwork. In the comic, Bloodwork is a coroner who experiments with blood to cure his hemophilia and inadvertently gains the power to control everyone’s blood like stop it, burn it, congeal it, and more. His weakness is that he loses control when he is worked up and his heart is racing. Bloodwork can get so worked up he turns into a giant pumping blood monster. However, it is unclear how much the show will stay true to the Bloodwork character created by Williamson and Niel Googe.

What we do know is that Dr. Rosso is the leading villain of the start of season 6 that will bring new twists to the show. Dr. Rosso is a research oncologist who believes Flash and his friends do more harm than good as superheroes and he has devoted his life to finding a way to cheat death. The dark character will showcase another side of the “Heroes” star that fans have not seen before.

From the powerful but eerie narration by Ramamurthy to the darkened eyes at his character’s reveal, the suspense in this trailer is truly thrilling.

Like every good Indian kid, Ramamurthy actually started his college career in pre-med to become a doctor like his parents but after taking an acting class in his junior year in college he had a change of heart. The Chicago-born almost-doctor headed off to attend the Webber Douglas Academy of Dramatic Arts in London after college. He began his career in theater and transitioned to roles in films over the years like the Chris Pine starrer “Blind Dating” and British Asian director Gurinder Chadha’s “It’s a Wonderful Afterlife.”

Television is where Ramamurthy truly shined, and he took care not to take on stereotypical roles for Indians even though he has been offered many. He appeared in several television shows many with recurring roles in the supporting cast including “Ellen,” “Casualty,” “Grey’s Anatomy,” “CSI: Miami,” “Covert Affairs,” “Psych,” “The Office,” “Beauty and the Beast,” and “Numb3rs.”

His role in “Heroes” is the actor’s claim to fame. Sendhil Ramamurthy played Mohinder Suresh, a geneticist with super human reflexes, agility and super strength. It looks like his new role in “The Flash” will have him thrown into the chaotic world of superheroes and villains, except this time he’s on the other side.

Though the trailer looks quite promising, we’ll have to wait until this fall to see the release of season 6 of “The Flash.”