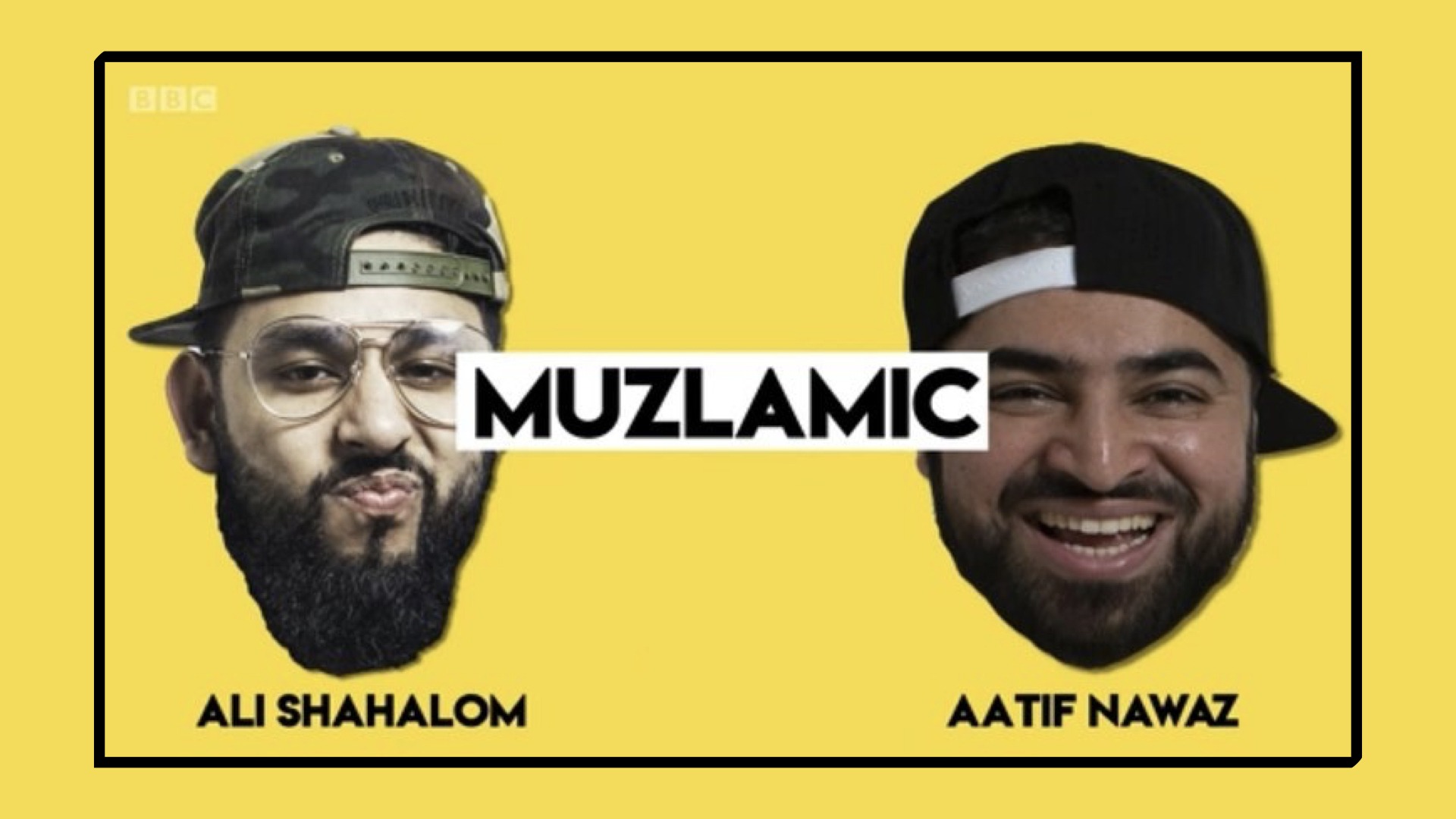 Comedians Ali Shahalom and Aatif Nawaz launch the first British Muslim Comedy show – Muzlamic! The talented influencers have created a sketch comedy that showcases the real British Muslim experience. The show debuted on BBC Three recently and the creators have been working hard to promote their new show across media outlets.

The sketch comedy show blends politics with cultural observations with a hint of pop-culture. The duo have stated that response to the show has been “overwhelmingly positive” but they are also ready to take on the haters.

“We considered everyone’s feelings and no ones at the same time,” Shahalom told Metro.co.uk. “There will be a bunch of people that agree and a bunch of people that think, ‘no that’s totally wrong.’ Right now, I’ll be honest, the reaction has been overwhelmingly positive. There’s not been anything crazy, but of course, there can be. We’re ready for people to say whatever they want to say. As long as the conversation is about the subject matter, I don’t think that’s a bad thing.”

The comedians actually want opposition as they stated on their “Sunday Morning Live” interview on BBC One. They are waiting for negatives so they can create a conversation to spread knowledge through their comedy. They want to open up topics of discussion because their show, in their words, is not offensive, it just showcases the realities of life as a British Muslim and issues they deal with like assimilation.

“We’re not trying to preach to the converted, we’d hate it if that’s what it was,” Nawaz said on BBC One’s “Sunday Morning Live” interview. “It’s a show to share the Muslim experience.”

They want their show to be relatable for all with a whole lot of laughs in between in a non-stereotypical way.

So, why the titled “Muzlamic?”

The word “Muzlamic” was coined by a British protestor in 2011 at an English Defense League march. The “hashtag-able word” soon went viral and Shahalom and Nawaz both felt it was the perfect title to take over and tell their story.

The comedians have built this BBC Three special from over 100 sketches, many of which were inspired by their family members, friends, and neighbors they’ve met growing up in Devon and London. One such skit that made the cut is of two Asian co-workers arguing about who is the “whitest” of the two and deserves to be there. Another is a hilarious take on being “randomly” selected at the airport as brown men.

How “white” or “British” you are is a continued theme in the show as they define their identity as a British Muslim. Showcasing the balance between being  British and being Muslim was important to the creators.

“We are not interested in making a show just for Muslims or non-Muslims, we want to do a show for both,” Shahalom told Metro UK. “That’s what being a British-Muslim is. We didn’t want to cancel out one or the other.”

For now, this is a one-time special, but Shahalom and Nawaz hope that they will be called upon again to create something special, perhaps an “Eid special” Nawaz jokes. For now, check out the trailer for Muzlamic and be sure to catch the full show on BBC Three!