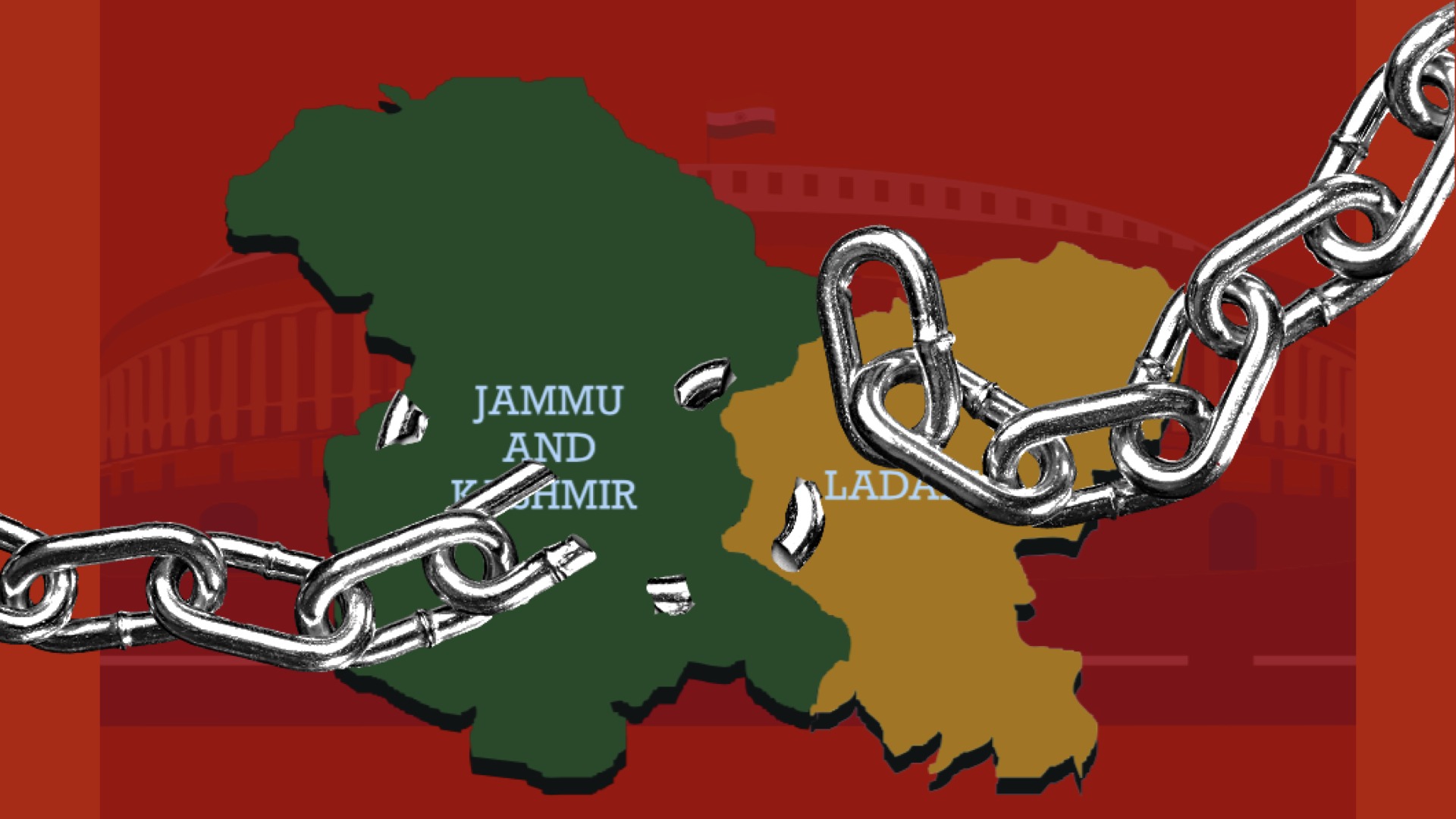 There is an unease in the air which wants to celebrate freedom. With India revoking Article 370, that provided special status to the state of Jammu and Kashmir, and dividing the state into two Union Territories overnight, people are starkly divided in their opinions. 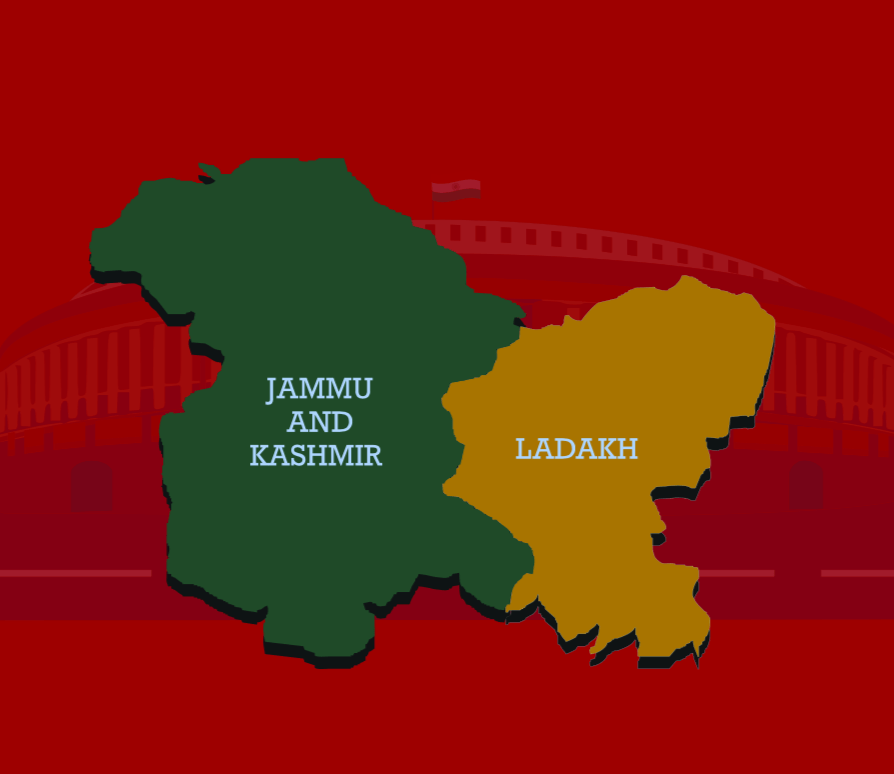 On the one hand, where Indians and more specifically, the supporters of the ruling BJP government are celebrating, the liberals (who are more frequently being regarded as anti-nationals) are still wondering at the audacity with which the government took this step.

While Pakistan cries foul and the US calls it an internal affair of India, the silence from the actual people of Kashmir is becoming more and more conspicuous.

What is being heard though are the ridiculous and rather unbelievable claims being made by some people, including ministers from India, and the so-called nationalists who like to wear their patriotism on their sleeves.

BJP MLA Vikram Saini from Uttar Pradesh’s Muzaffarnagar district said that party workers were excited over the scrapping of Article 370 as it would now enable them to marry ‘gori’ (fair) Kashmiri girls. He said bachelors in BJP were now welcome to go to Kashmir, buy plots of land and get married.

Such vile comments became common on social media as well in the immediate aftermath of the decision.

And still, the people of Kashmir were silent, because they did not have any means of communication.

From the night before the decision was made by the Indian government, Jammu and Kashmir have been in a state of complete lockdown. Curfew was imposed and the Indian army was deployed in huge numbers.

After about ten days, the situation remains the same. The previous Chief Ministers have been put under house arrest. No message is being heard from them. 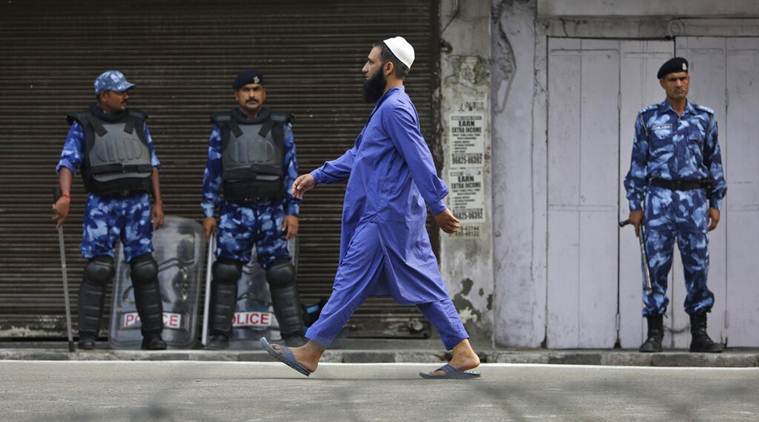 The people are stranded without any access to the internet and the picture of the ground reality remains obscure.

With the Independence Day of India tomorrow, social media is abuzz with #TirangaAtLalChowk – a call to hoist the Indian flag at a prominent square in Srinagar. This may seem like just another trend, for us who are living cushioned lives away from the chaos, but for the people of Kashmir, the topic hits too close home.

Before the revocation of Article 370, the state of Jammu and Kashmir had a flag of its own and many envisioned an ‘Azad Kashmir’ (free Kashmir) – free from both India and Pakistan.

Tomorrow when the Indian flag will be hoisted there, most of the locals will look at it as the flag of the colonizers, just like Indians looked at the Britishers.

With the severe clampdown on all access to information to and from Jammu and Kashmir, we can only hope that the people there will get justice and someday they will also get to experience true freedom.