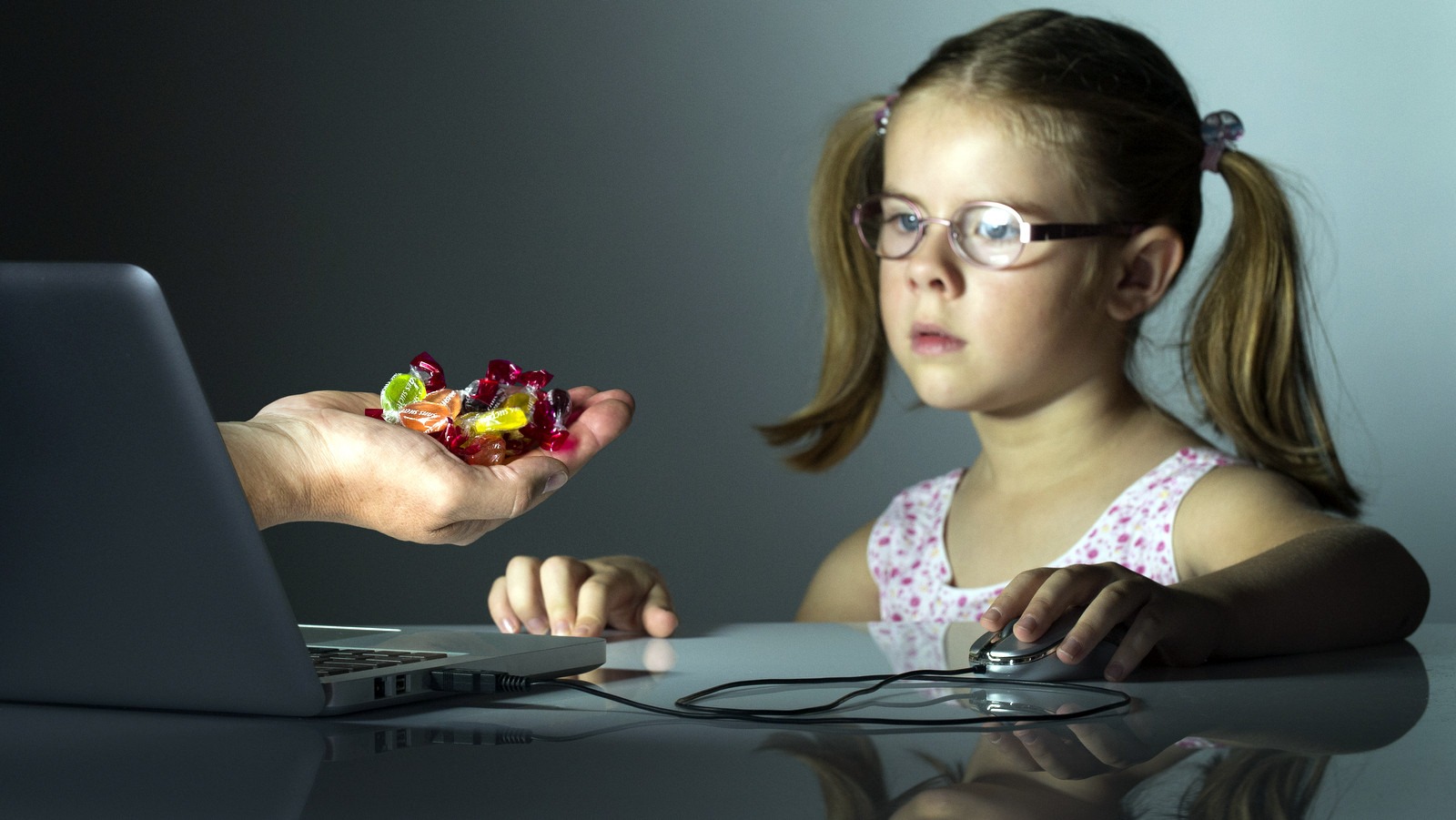 Police and prosecutors all over New Jersey arrested 19 child predators with the help of the Federal Bureau of Investigation. 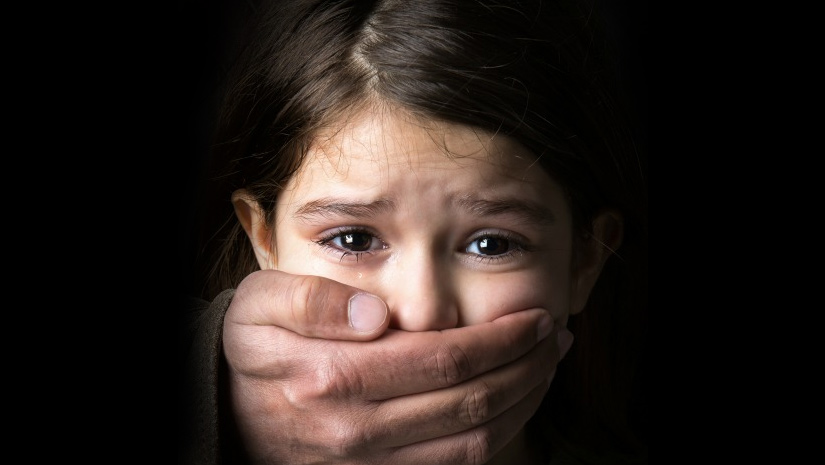 Commencing October 23rd, the arrests were completed on October 28th as part of a sting called “Operation Open Door”. Undercover officers who are part of New Jersey’s Internet Crimes Against Children Taskforce posed as 12, 13 or 14-year-olds to communicate and engage with the alleged predators when lured children via online chats or various apps.

“We hope that this collaborative operation will be eye-opening for parents,” Somerset County Prosecutor Michael Robertson said.

State Attorney General Gurbir Grewal said, “We have no higher priority than protecting our children.” He further advised families to be watchful over their children’s internet activities. 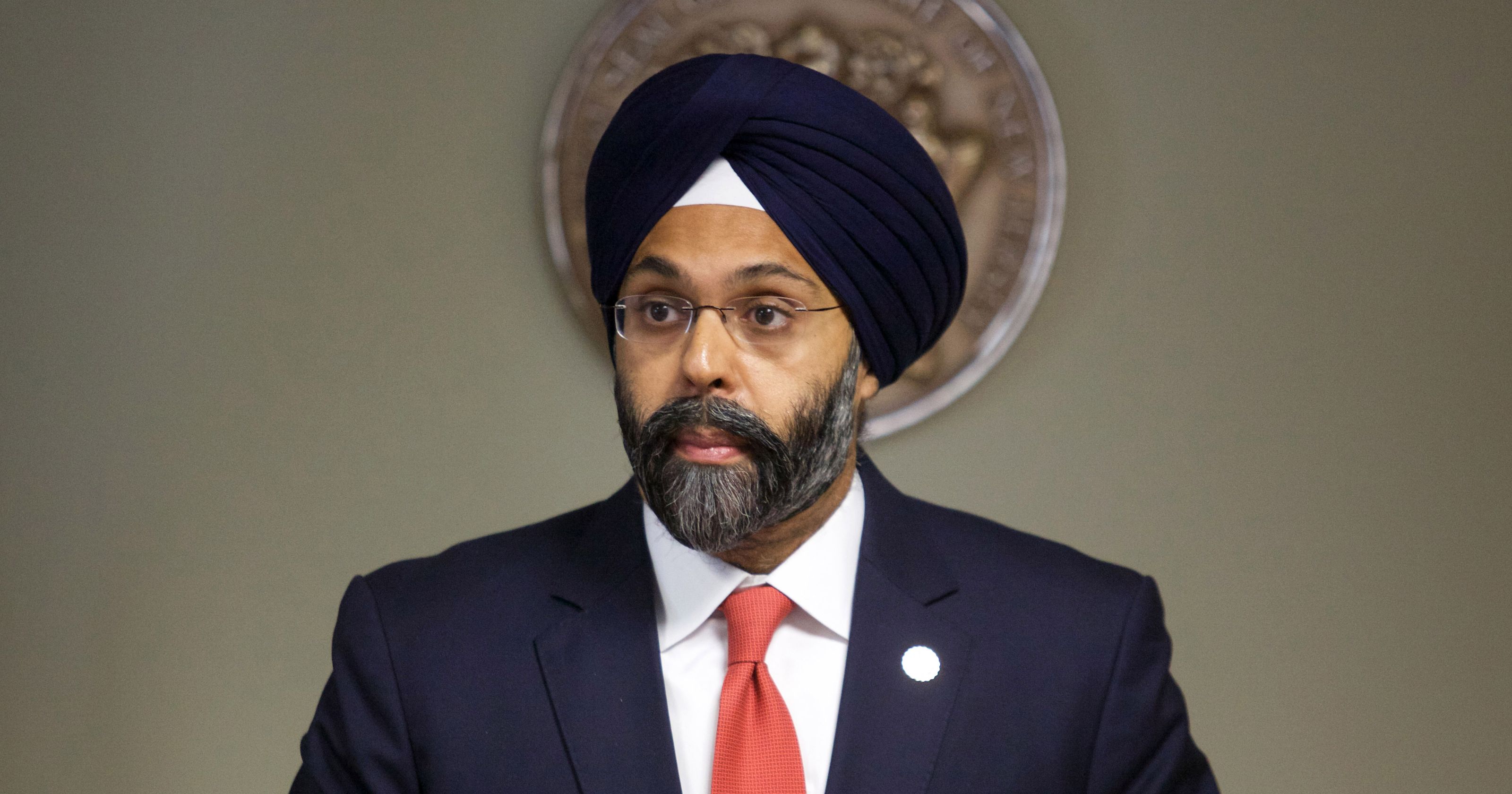 Grewal informed that officials have initiated circulating information to kids telling them about protecting themselves online.

At a press conference in Somerville, officials shed light on 27 apps and games that parents should monitor closely. Facebook, Minecraft, and Fortnite were some of the highlighted platforms.

The oldest of the 19 men arrested was 55 and the youngest was 20 years of age.

All are currently being held in the Somerset County jail.

Seven were charged with second-degree luring and third-degree attempted endangering the welfare of a child:

Two were charged with second-degree attempted promotion of prostitution of a child, in addition to other charges:

Three men were charged with second-degree attempted sexual assault, in addition to at least one other charge: 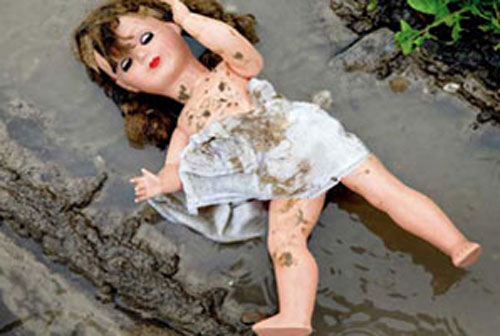 The luring, sexual assault and prostitution charges each carry a possible sentence of 5 to 10 years. The endangerment charge can carry a sentence of 3 to 5 years.

Lt. John Pizzuro with the state police pointed out that it’s problematic when these apps don’t require age verification. Grewal added that building a case against developers would be very hard in this instance.

Pizzuro said they have seen a rise in arrests for such crimes recently. 143 people were arrested for such charges in 2015. Our smartphones can be thanked for making these arrests in today’s day. The number of arrests for 2019 stands at 350 thus far.

Families reading this at home, please make the time to avidly monitor and understand your children’s online platforms. Sure there is bad stuff out there but we can try and prevent it as best as we know.