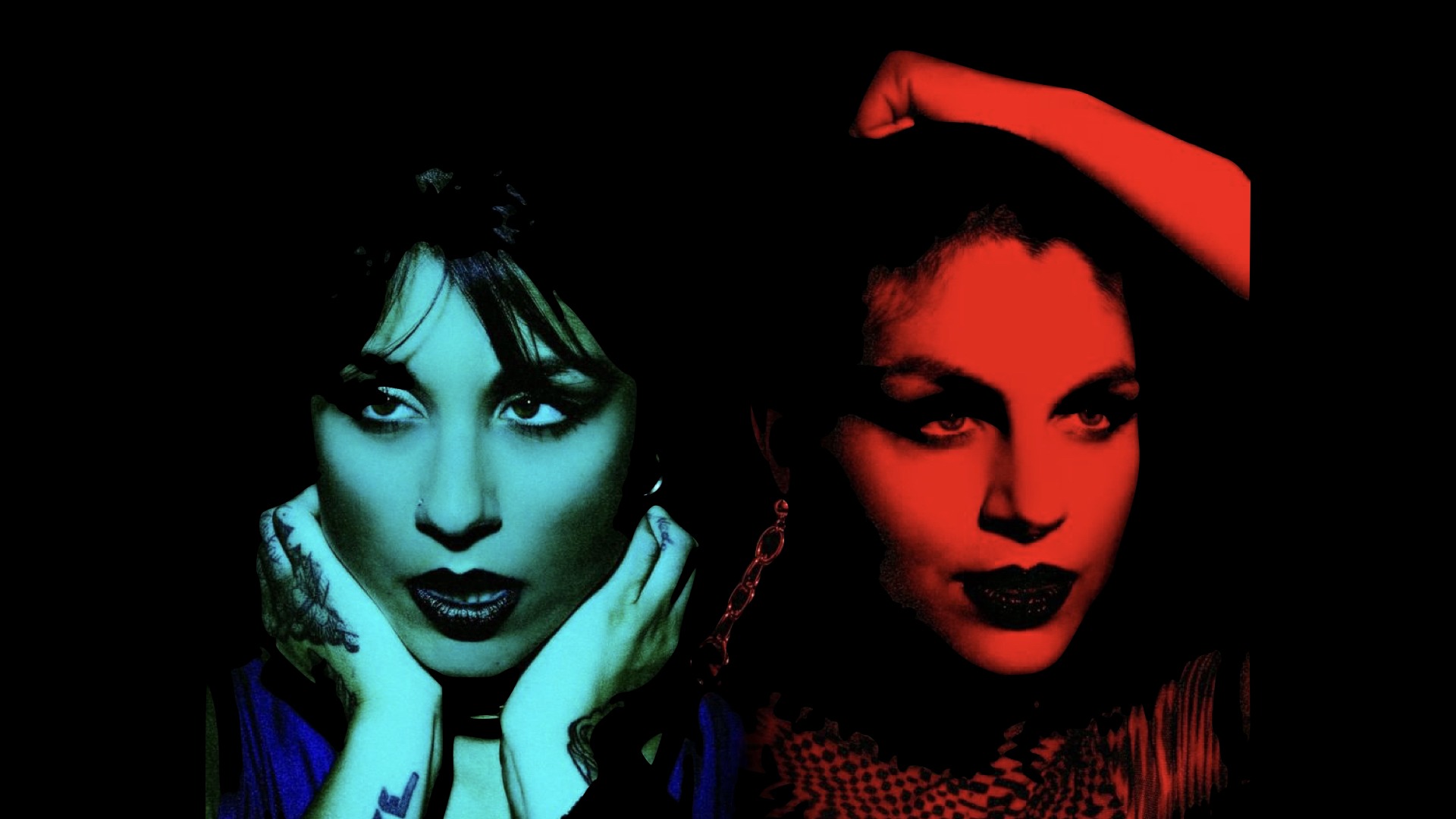 Pakistani American sisters Jahan Yousaf and Yasmine Yousaf have been killing it in the mainstream music world with their band, Krewella. The duo has released a new music video that is absolutely thrilling! Our Tune-in-Tuesdays of the week is Krewella’s latest release, ‘Ghost.’

Haunting vocals over epic electronic riffs, the sisters have served up the perfect spooky track and video for the Halloween season. The music video is dark with barbed wire masks, flashing lights, and of course, some ghostly special effects. The track shot to the #1 spot on the iTunes Electronic charts for over week.

The entire project is a labor of love brought together by a talented team that includes multi-platinum producer and songwriter, Cody Tarpley, multi-platinum music producer Lookas, and singer-songwriter, Dan Henig. ‘Ghost’ was also conceptualized by Krewella along with a team of creatives including filmmaker, photographer and creative director Lauren Dunn, and director and producer, Andrew Sandler.

The band describes this new track as “A shiver of loneliness, covered by a hard impenetrable outer shell. Or a satisfying aloneness, strongly led by this strength of independence. That is the dance this song tiptoes between, and the line between is quite blurry.”

Krewella was formed at a high school in Illinois between three friends, Yasmine Yousaf, Jahan Yousaf, and Kris Trindl. The trio even commemorated the day they decided to take their music full time with a tattoo of the date, “6-8-10.” By 2011 they were signed to Monstercat, a Canadian based independent EDM record label and in 2012 their second single, ‘Alive’ from their EP, “Play Hard” hit #3 on Billboard’s Dance/Mix Show Airplay and a spot on the Billboard Hot 100. The band launched into stardom taking over the EDM music festival scene. In 2014 Trindl and the Yousaf sisters separated but the sisters went on with Krewella creating new music that solidified their place as EDM legends.

The Yousaf sisters have not lost touch with their Pakistani side as you’ll find touches of desi fashion and music in their work. Just last year the girls traveled to Pakistan with their father to create some epic music with the renown Coke Studios. They released a track titled “Runaway” where the sisters sing in Urdu for the first time and feature folk singers Riaz Qadri and Ghulam Ali Qadri.

Jahan and Yasmine have proven their talent time and time again, this latest track is definitely another notch on their belt of hits. Check out the full video of ‘Ghost’ below!