A Sikh-American from Washington D.C. is operating a ‘Seva Truck’, through which he sends out free meals to local communities in need, including schools and social work organizations.

His initiative especially targets kids at risk in under-served communities.

In just three years since its inception, the orange truck has not only become the pride of the area but has also expanded to feed over 20,000 people.

The Sikh community is well known for its helping nature and this initiative takes the concept of Langar (free meals at Sikh temples) directly to the people.

Showing his compassionate side, Kakar believed that there was a need for such an initiative when he started it, but “we hope that ‘we are out of business’ in the future”. 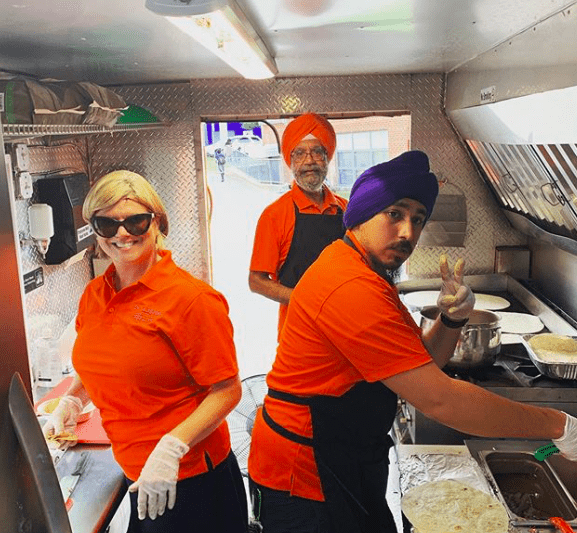 “We hope there won’t be a need for a Seva Truck because we hope that society reaches a stage where they do not think about serving themselves but serving the broader purpose.”

In one of the schools where the truck has been regularly dropping off meals for the last three years, the attendance has gone up by 30%, Kakar said. 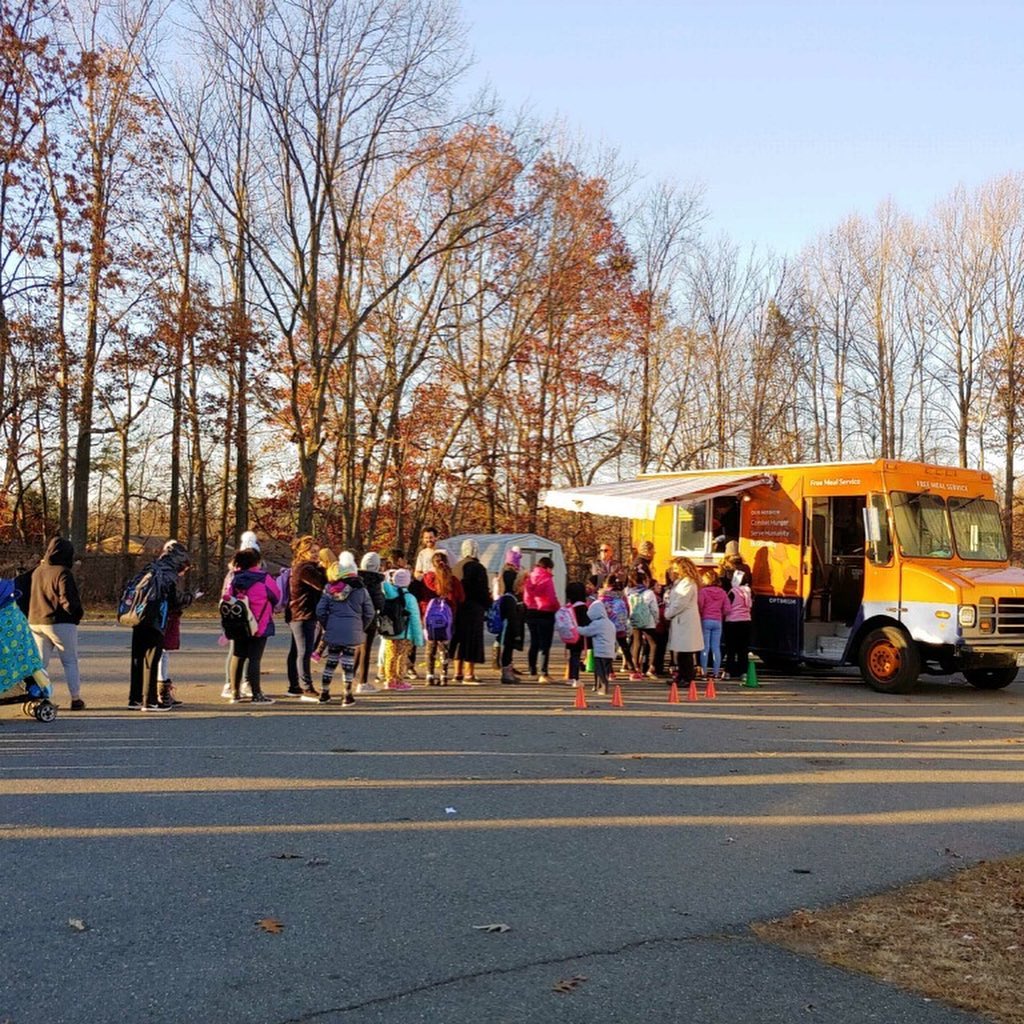 Their mission is to help combat food insecurity in the Washington, D.C. metro area. ‘Seva Truck’ has focused its operations towards two targeted audiences – children and veterans. As a result, they have partnered with the Latin American Youth Center, a D.C.-based center that provides a host of services and support to over 4000 underprivileged youth annually, and the US Vets, an organization that operates an 85-bed facility for homeless veterans. By using their mobile food truck operation, they can serve hot, nutritious meals to members of these organizations when and where needed.

Encouraged by the success Kakar opened another location in Michigan and hopes to spread his initiative across the country.