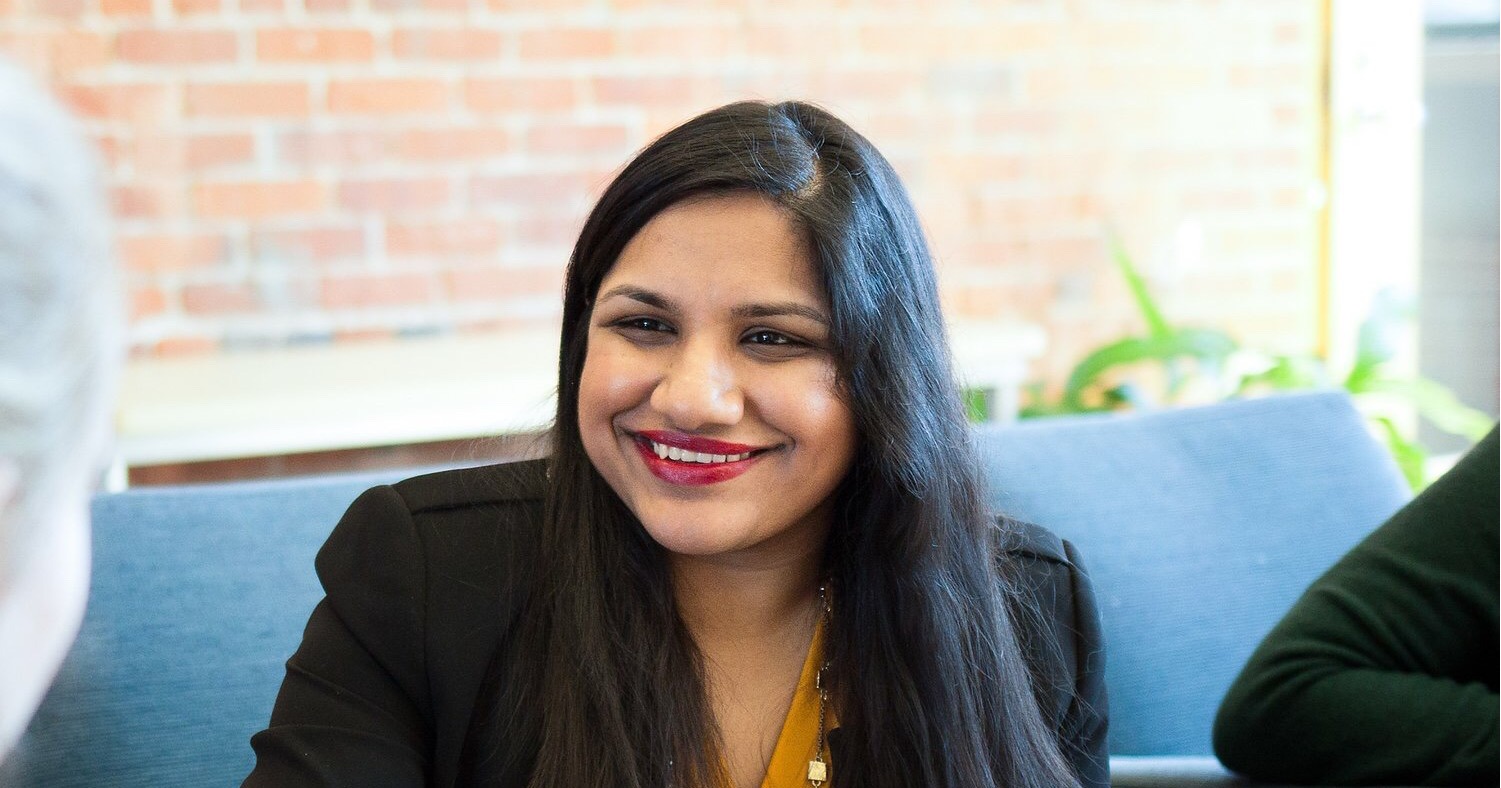 Sumbul Siddiqui, whose family immigrated to the United States from Pakistan when she was barely 2 years old, was picked by her fellow City Councilors to be mayor of Cambridge, making her the first-ever Muslim mayor of Massachusetts. 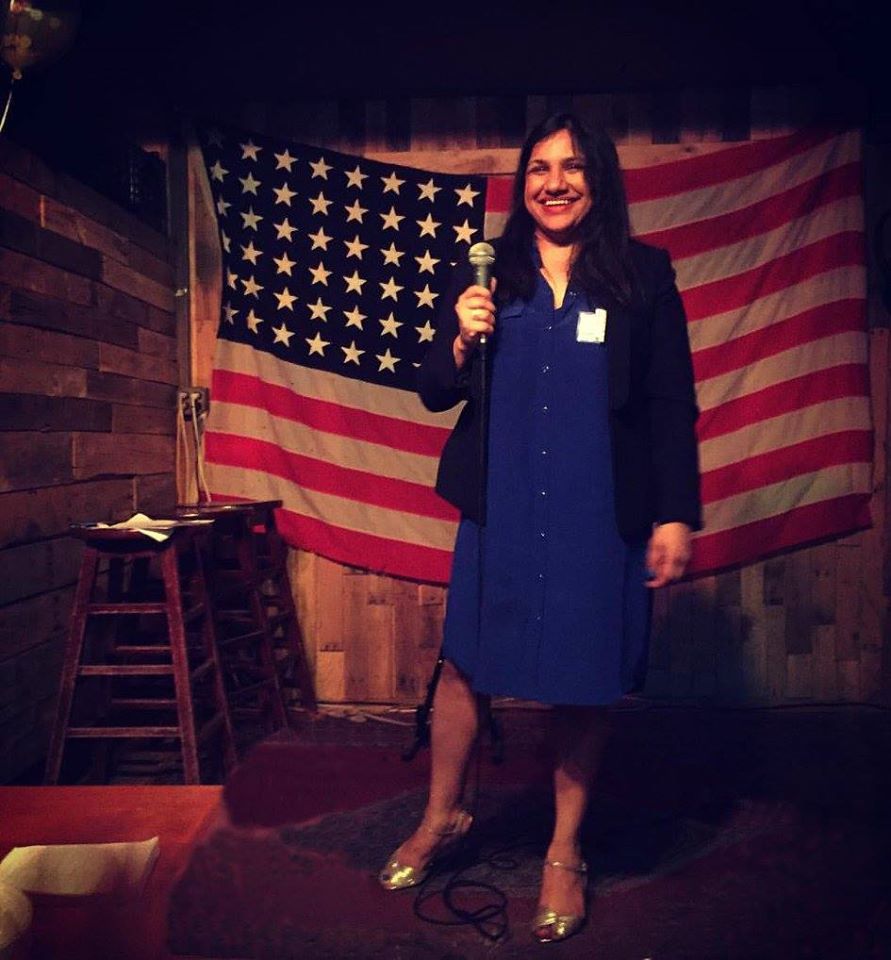 As reported by the Boston Globe, Siddiqui, is in her second term as a council member. The mayor serves as chair of both the City Council and the School Committee and fulfills political, ceremonial and community leadership functions. Cambridge also has a city manager, who oversees departments and services. 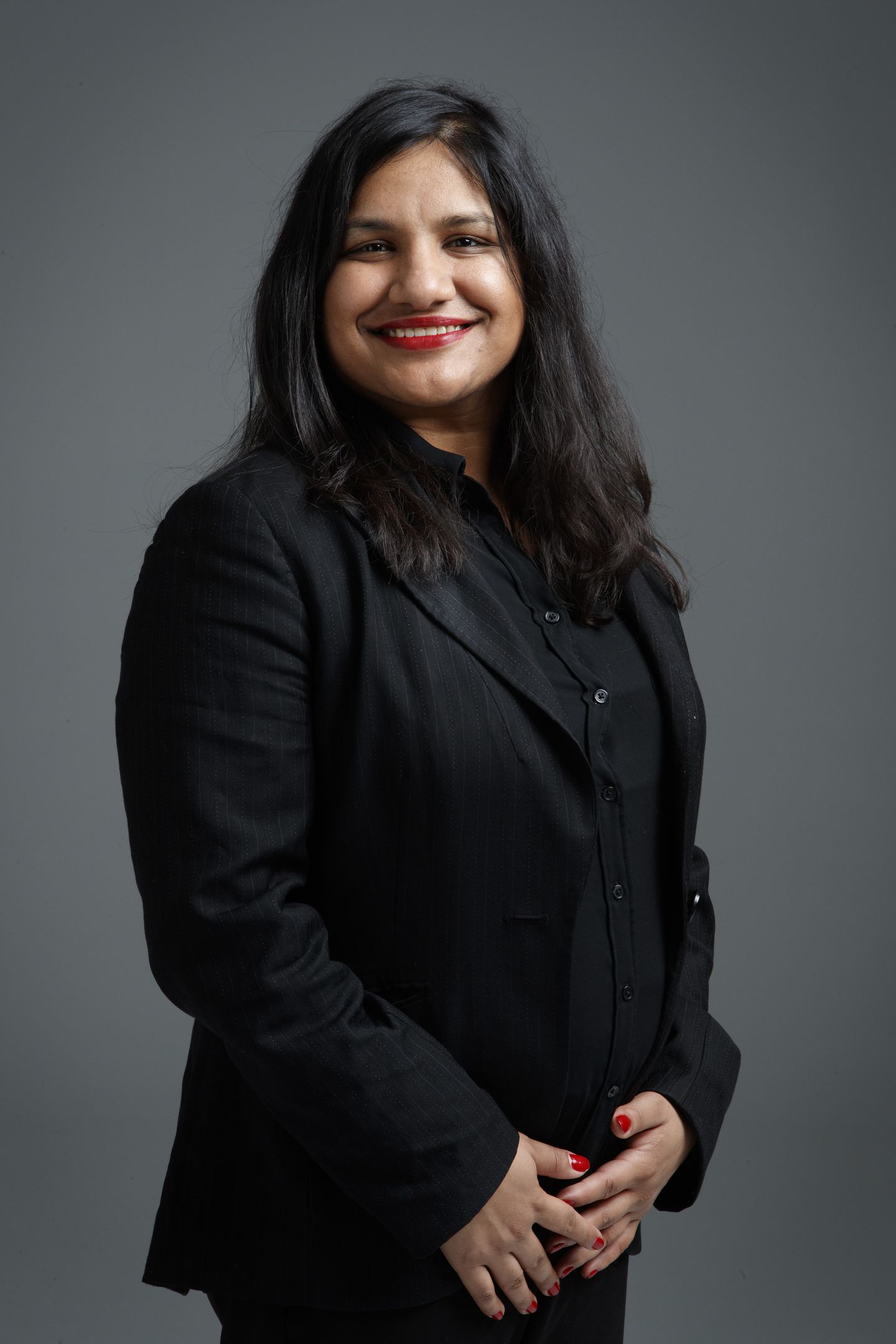 While the Cambridge mayor doesn’t wield as much power as mayors in other cities, Sumbul Siddiqui appears to be the first Muslim to have gained the title in the state, said Shaun Kennedy, campaign director for Jetpac, a Cambridge-based nonprofit dedicated to increasing Muslim engagement in the political process nationwide.

Siddiqui is the 77th mayor of Cambridge, but only the sixth woman to take that post. She will be joined by two-term Councilor Alanna Mallon, who will serve as vice mayor. 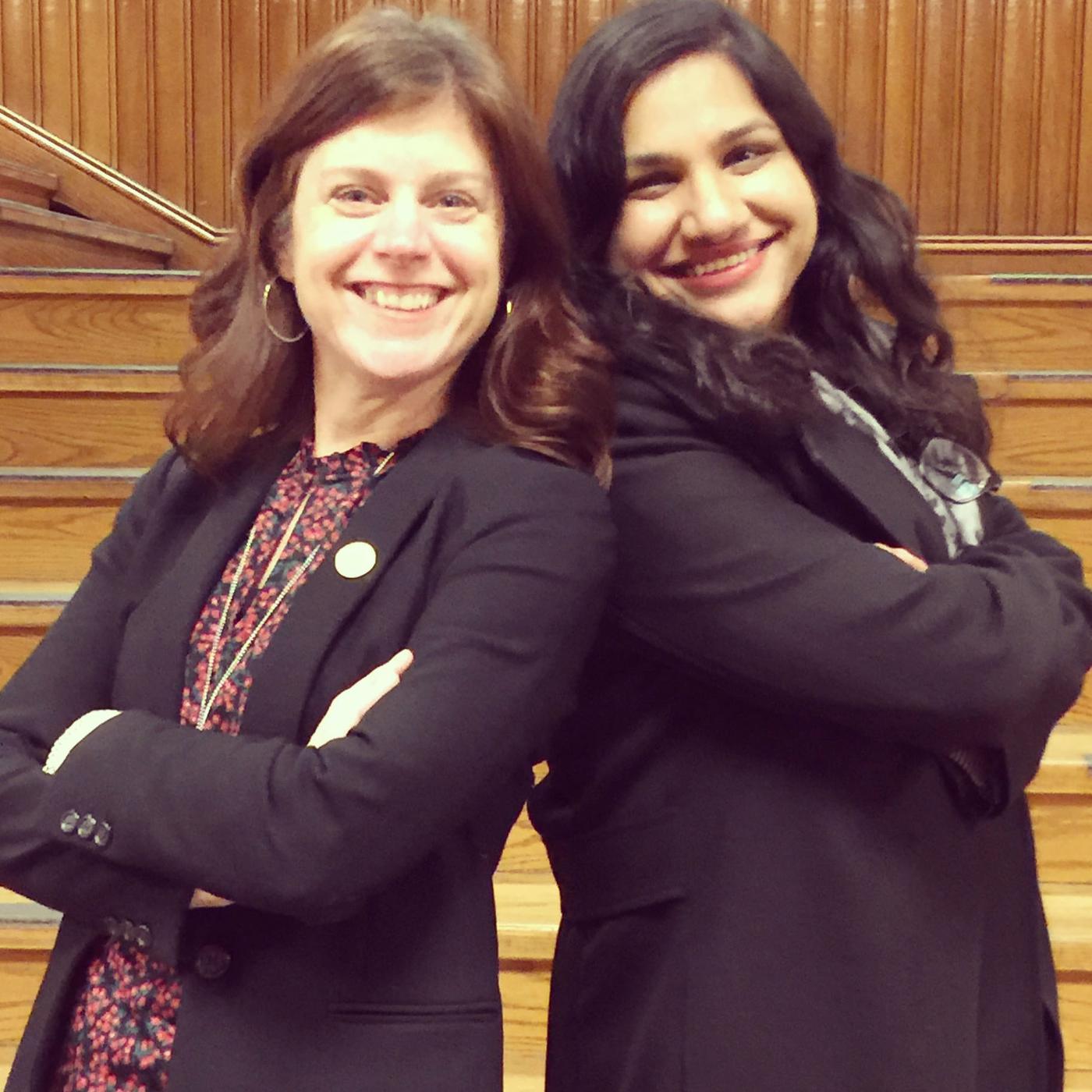 The Cambridge Wicked Local stated that during her acceptance speech, Siddiqui said she learned to be resilient and hard-working while growing up in affordable housing in Cambridge.

“To me, [my parents’] effort is heroic and there are countless stories like it here in Cambridge,” Siddiqui said. “I saw the same resiliency and struggle every day at the Rindge and Roosevelt towers where I grew up, where I learned early that neighbors are an extension of the family, looking out for each other, protecting each other. Our lives, safety and success interconnected.”

“It’s with this foundation that I’ll approach this great honor of being your mayor,” she added. 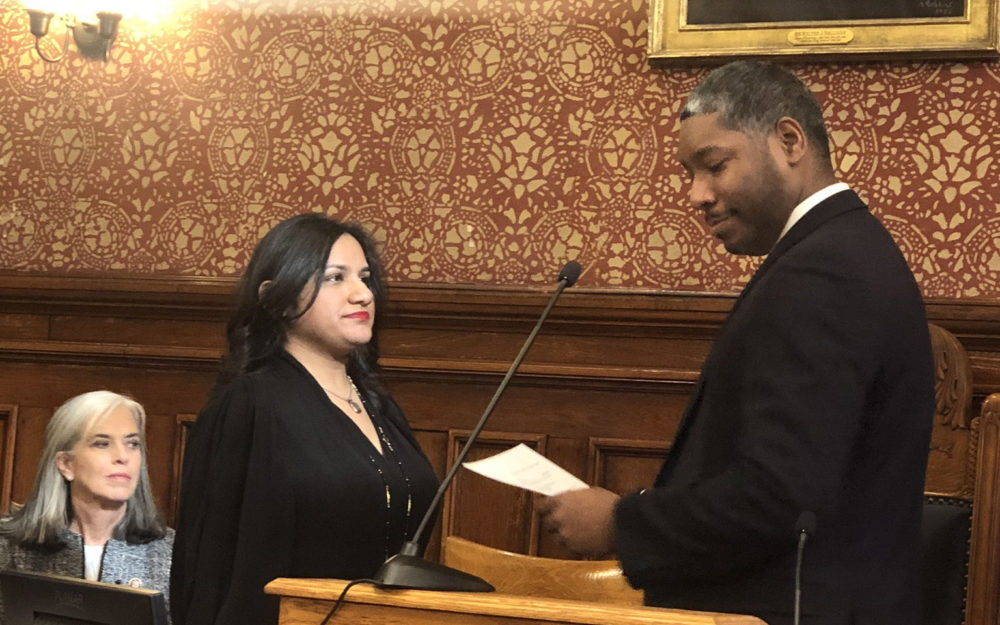 As a 2-year-old, Sumbul Siddiqui moved with her parents and twin brother to the U.S. from Karachi, Pakistan. Her family won a lottery to enter Cambridge’s affordable housing system, which placed them in Rindge Towers in North Cambridge and then in Roosevelt Towers in East Cambridge. 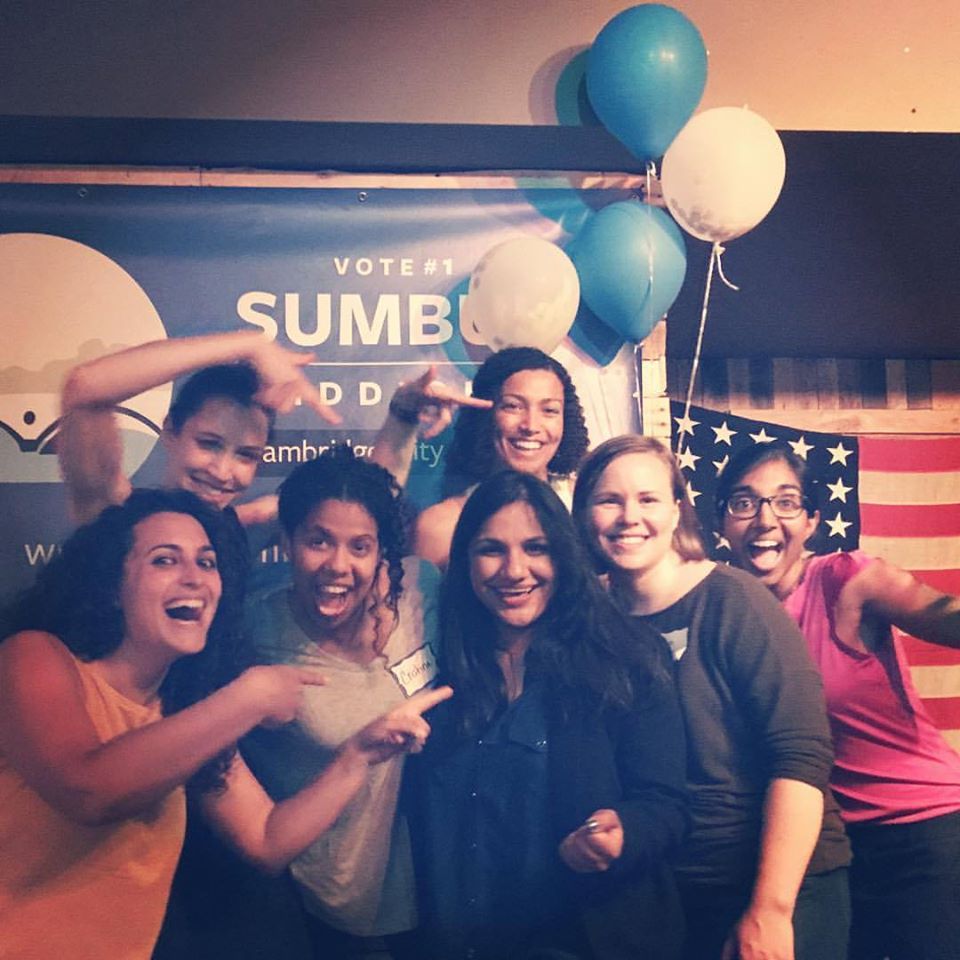 Between college and law school, she served as an AmeriCorps fellow at New Profit, a Boston nonprofit that works on improving social mobility for children, families and their communities.