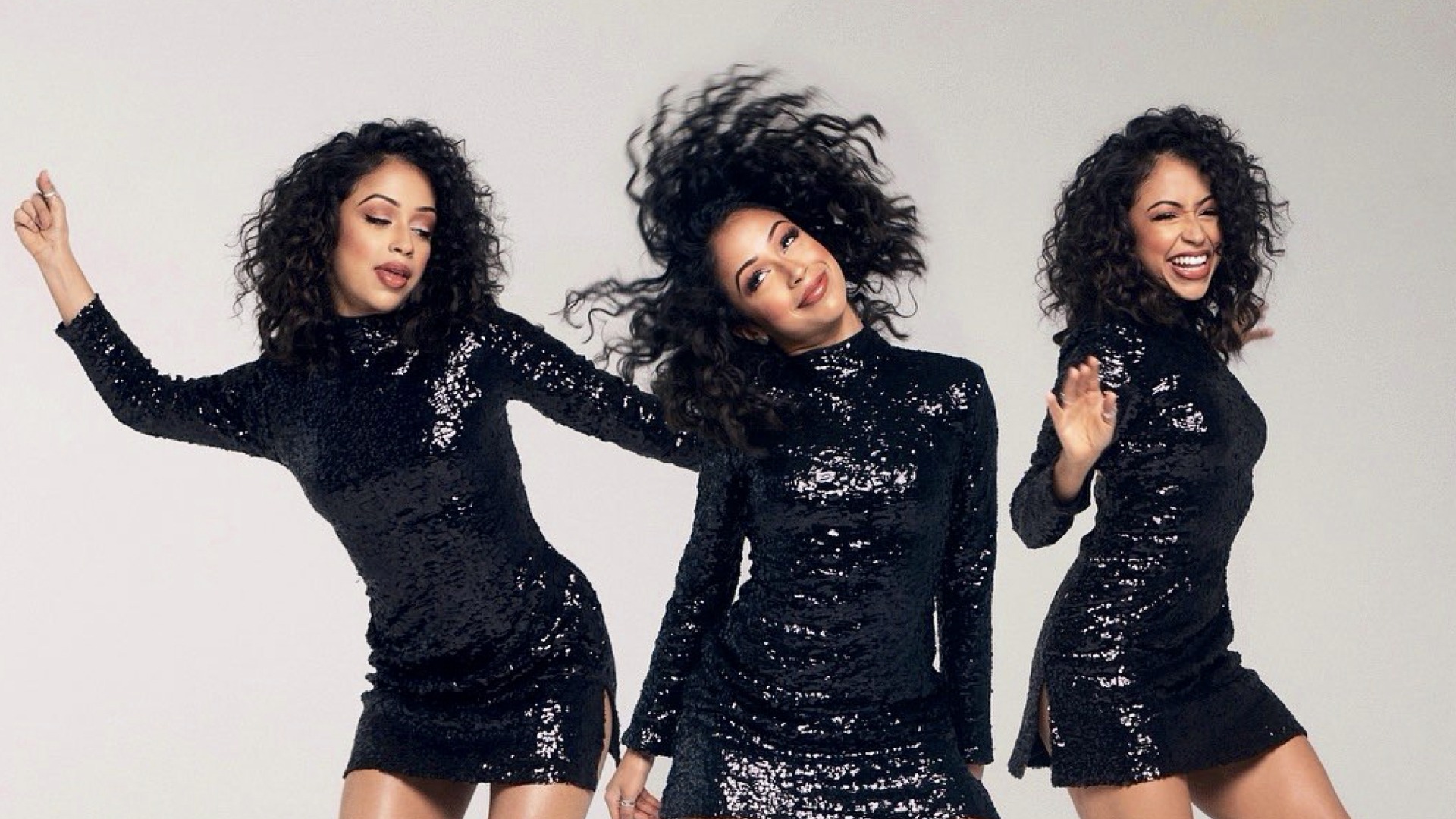 YouTube star and comedian Liza Koshy is all set to preside over a dance-competition reality series coming to Quibi, ‘Floored.’

Its a kind of a mashup of ‘So You Think You Can Dance’ and ‘Wipeout.’

‘Floored’ will be featuring two opposing teams of skilled dancers, who will try their best to perform a routine while the dance floor itself actually lifts, tilts, drops, shakes and spins in time to the music. The dancers also will have to dodge objects that will be thrown their way.

“As someone who hosts dance parties of one in their living room, I am more than ready to host this one,” Koshy said in a statement. “I’m so excited to celebrate and scream for the fearless, the focused and the flexible as they step up to the plate… or floor.”

Quibi is an upcoming American short-form mobile video platform headquartered in Los Angeles, California, founded in 2018 by Jeffrey Katzenberg. The service is set to launch on April 6, 2020

Koshy, who currently has 17.7 million YouTube subscribers, is the co-creator, executive producer and star of the YouTube Original comedy series ‘Liza On Demand.’ The premiere episode of the show’s second season was YouTube’s most-watched original debut episode in its first week to date. 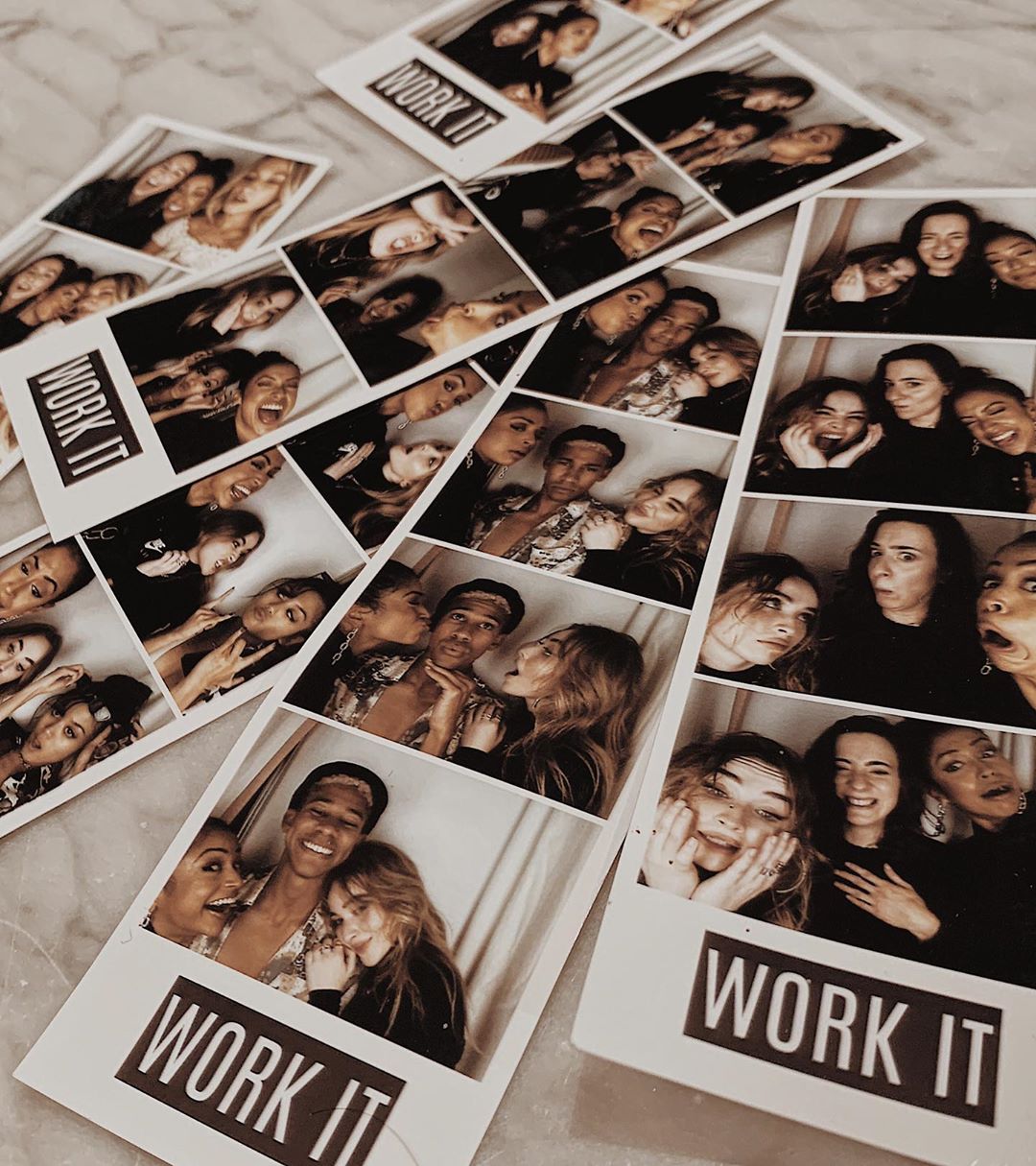 Koshy will next be seen starring alongside Sabrina Carpenter in Netflix’s original film “Work It,” a dance comedy executive produced by Alicia Keys and Leslie Morgenstein (“The Sun Is Also a Star,” “Everything, Everything,” “Sisterhood of the Traveling Pants”). Her other acting credits include Hulu’s “Freakish” and Tyler Perry’s “Boo! A Madea Halloween.”

“It’s time to turn the dance genre on its head,” Agbabian said. “We can’t wait to add a comedic twist to the world of dance while still celebrating the skill and athleticism of truly talented dancers.”