Whoa! Have You Seen Dev Patel’s Trailer For “The Green...

by Pallavi Kanmadikar 2 months ago1 month ago

David Lowery, director and writer,  takes us on an adventure. The 700-year-old Arthurian legend stars Dev Patel as Sir Gawain.

An epic fantasy adventure based on the timeless Arthurian legend, “The Green Knight” tells the story of Sir Gawain, King Arthur’s reckless and headstrong nephew, who embarks on a daring quest to confront the eponymous Green Knight, a gigantic emerald-skinned stranger, and tester of men. 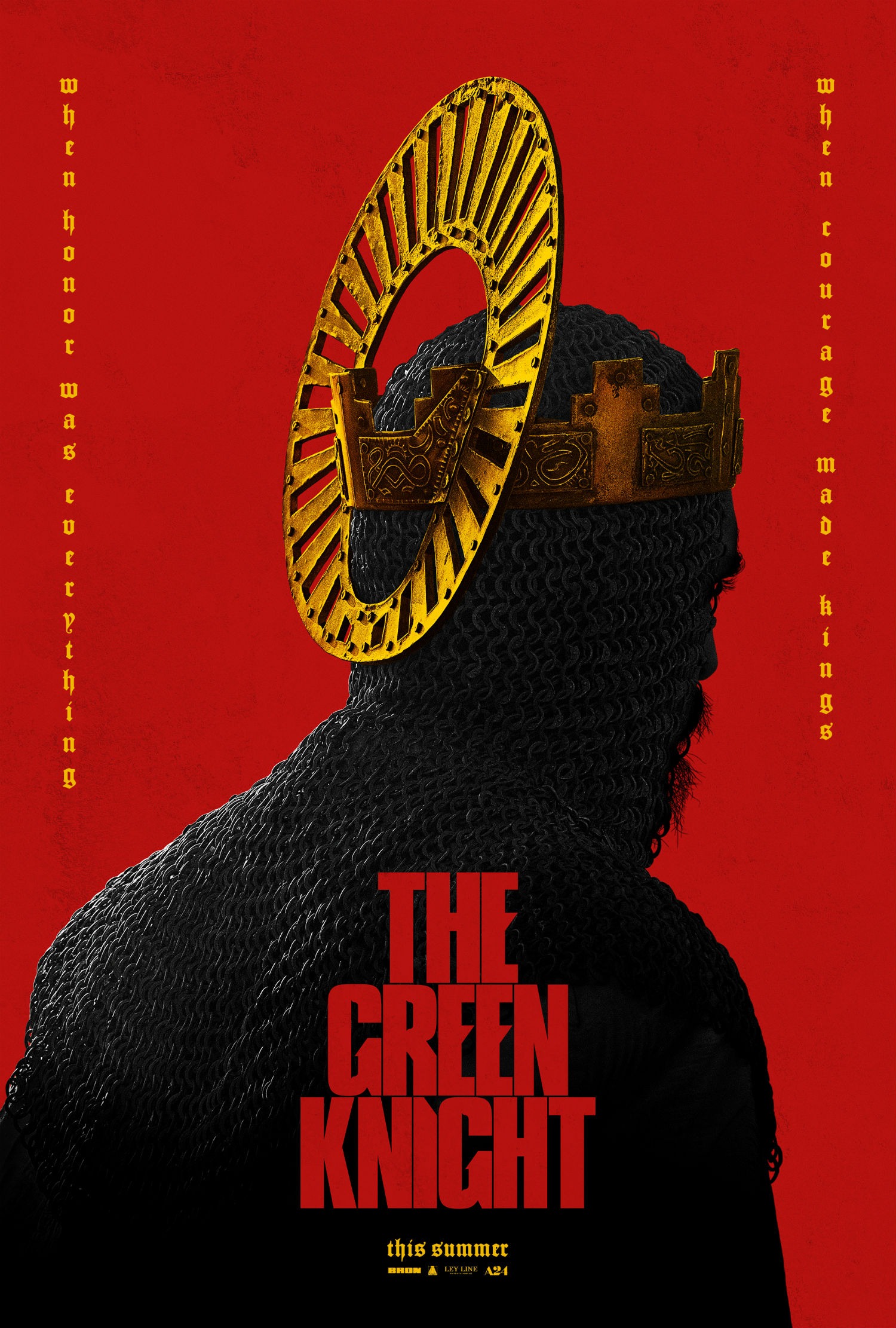 Gawain contends with ghosts, giants, thieves, and schemers in what becomes a deeper journey to define his character and prove his worth in the eyes of his family and kingdom by facing the ultimate challenger. From visionary filmmaker David Lowery comes a fresh and bold spin on a classic tale from the knights of the round table.

Feverish hype descended over the trailer, thanks to the combined power of A24, Lowery, and Patel, whose gleaming, tousled waves rule a portion of Stan Twitter all on their own.

the whole tl is thirsting over dev patel as they should pic.twitter.com/b8TOAZv5pt

It’s more that it stars Dev Patel, who does all manner of handsome things in this trailer. He walks handsomely. He wields an axe handsomely. He looks quizzically at a sword handsomely. He handsomes handsomely. It’s also refreshing Patel starring in the sort of role that’s typically reserved for white male actors. The Oscar-nominated performer did the same thing in the forthcoming “The Personal History of David Copperfield,” playing its Dickensian titular character. You love to see it. You really do.