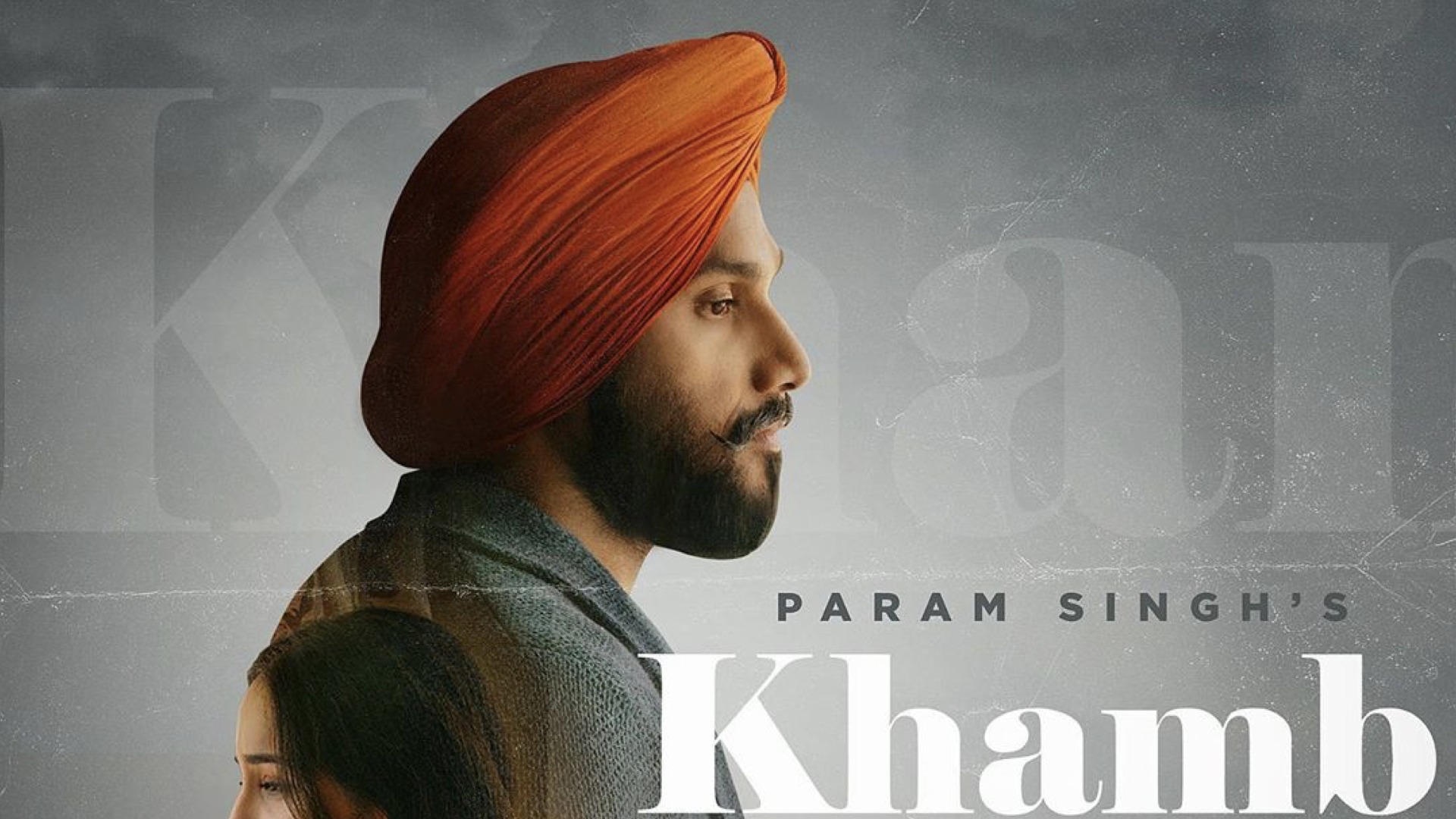 Indian American artist Param Singh is known for his viral hit, ‘Daru Badnaam’ but this talented young star is not just a one-hit-wonder. Singh has been releasing catchy tunes that prove his versatility in the music industry. The latest in this list is a touching song titled ‘Khamb’ and it’s our Tune-in-Tuesdays of the week. 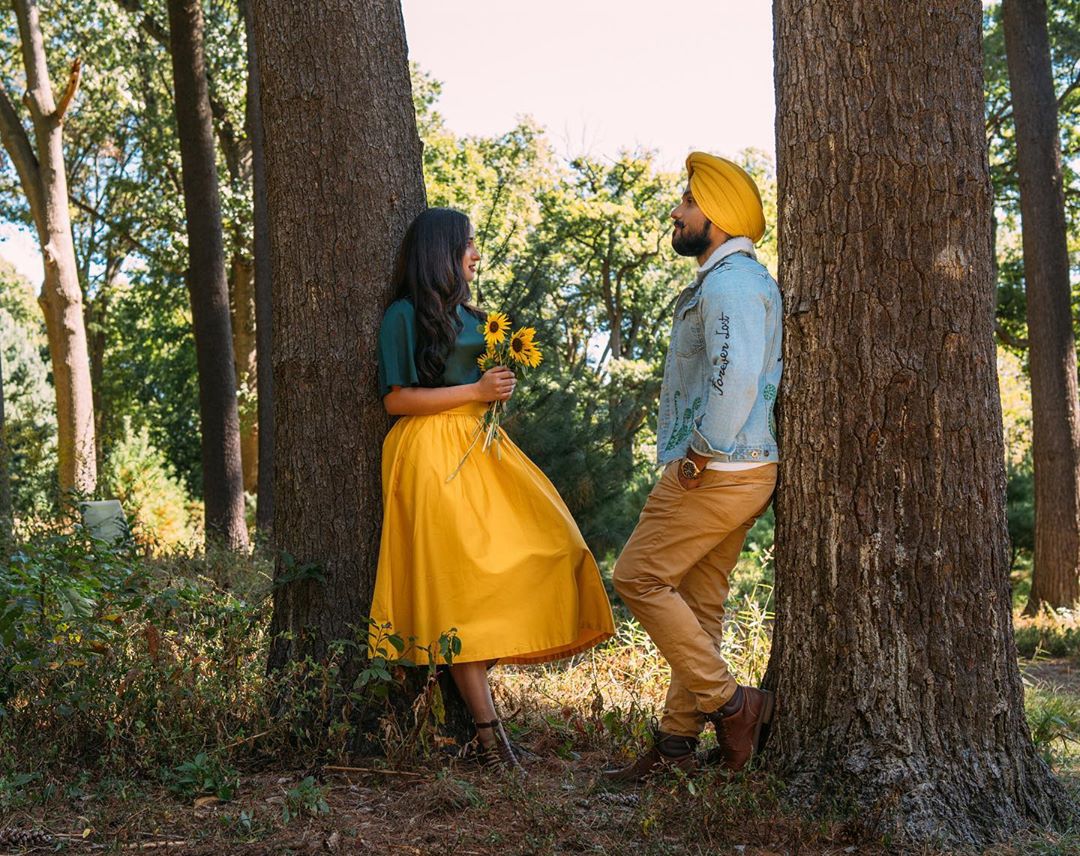 After achieving international fame from his song ‘Daru Badnaam,’ Singh and his partner in crime, Kamal Kahlon have been releasing one hit-worthy track after another. The duo released ‘Gal Sunja’ and ‘Jhanjar’ since their viral party track. They have even toured India, where they had the chance to perform at clubs, festivals and even award shows. They had meet-and-greets where they were able to interact with fans and media across India, including cities like Chandigarh, Delhi, Mumbai and more.

‘Khamb’ is a beautiful song about love and friendship. Singh’s soulful voice emotes so much love and pain in this ballad where he sings about putting in the effort to overcome obstacles in a relationship. Singh not only provides the vocals for the track but he also wrote the lyrics and composed the song. The song was mix/mastered by Pratik Studio and the music video was shot by Philm Media. The video is simple but powerful and for a change, the yellow sunflowers depict friendship and understanding better than roses ever have. Singh’s leading lady in the video is the lovely Aman Kalhar, and she is sure to get a lot of attention after her subtle performance in this song.

Check out the music video for “Khamb” and let us know what you think!