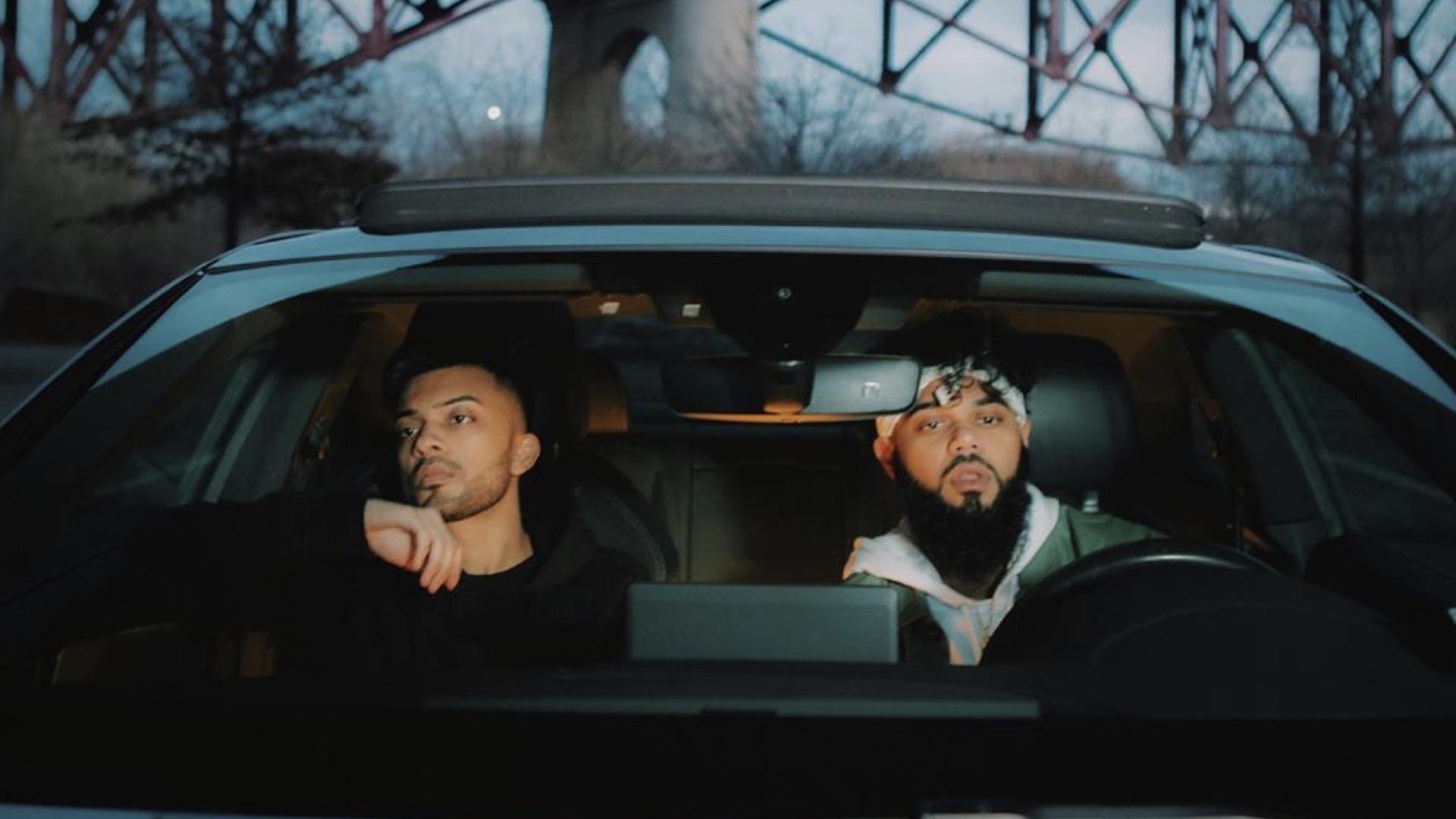 Bengali American artists Anik Khan and Robin Dey have teamed up for an epic new track titled ‘Regardless.’ Our Tune-in-Tuesdays of the week is this labor of love created by Khan and Dey, just two Bengali kids from Queens, New York, changing the game.

Khan seems to be a follower of Mark Twain, who said, “write what you know.” Khan’s music is always reflective of his life and who he is, with his previous work he has explored what it means to be an immigrant and ‘Regardless’ reflects a similar concept. The new track is about life as a brown or black individual in America. On his YouTube page, Khan describes the track as a commentary on the contradictory treatment people of color receive, where they are invisible when it comes to representation in the community, but visible to law enforcement through eyes of suspicion. Being “foreign” and successful, brings a new set of challenges where people lower the glass ceiling. Khan even refers to his own music stating he was only able to make it to #4 on the charts. 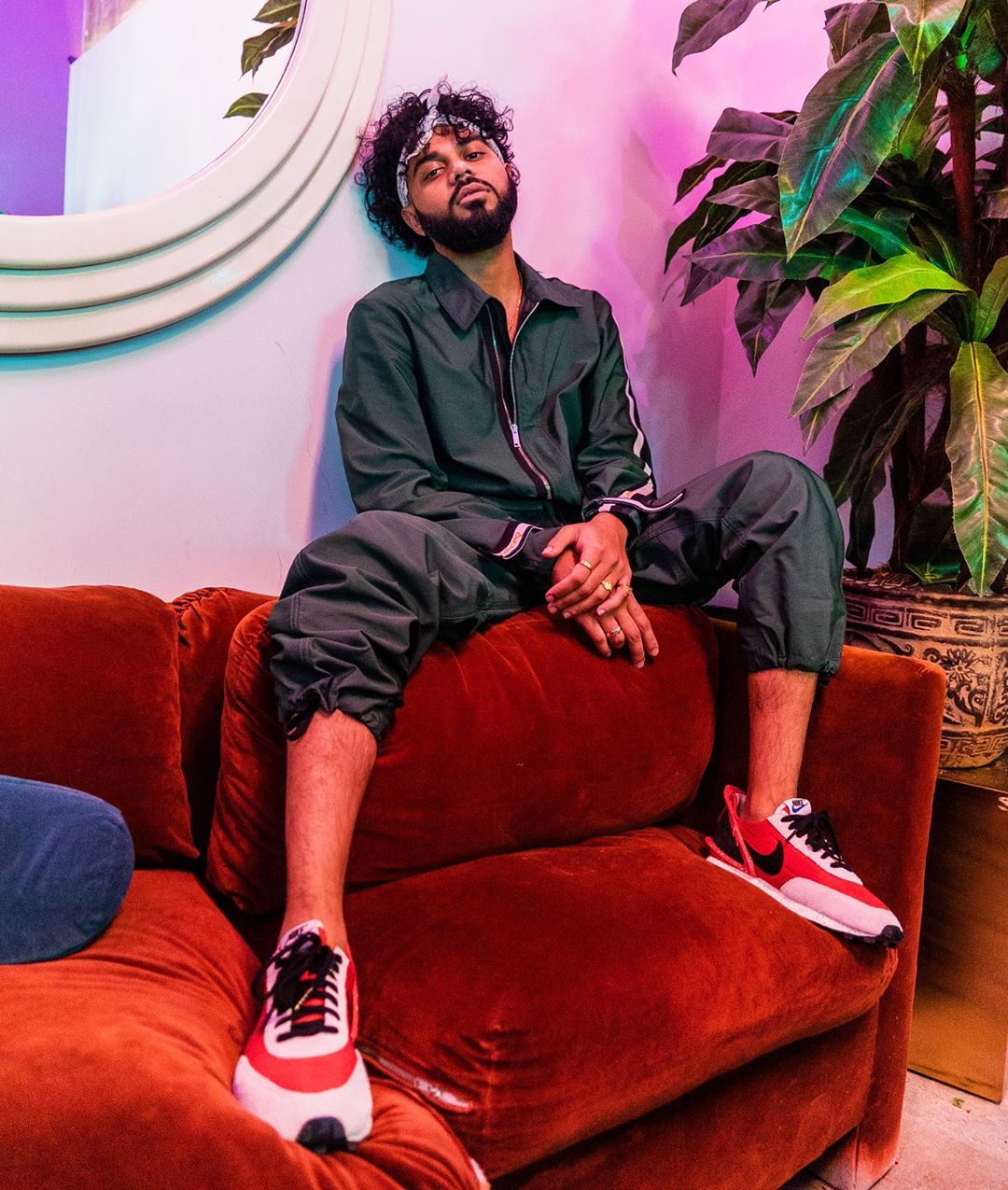 Khan has been using his music to build an empire and is not falling prey to big record deals in favor of a big paycheck. He and his team, including manager Ani Sanyal, have worked hard so Khan can keep the rights to all his music but record deals often pay a lump sum to take those rights away. Khan and Sanyal have taken the road less traveled by creating their own independent operation to build his community of fans. In that process he’s been able to partner with Saavn, one of India’s largest music streaming services, get a billboard in Times Square and in Queens, tour across the country and launch merchandise that is literally flying off the shelves. He has also performed at presidential candidate Bernie Sanders’ rally in Queens, where he taught Sanders’ some Queens kid slang along with congresswoman Alexandria Ocasio-Cortez.

Khan is all about representation and bringing up his community. He has been able to increase representation of women of color through his music videos and work as well.

“Community is extremely important to me, especially at this stage in the game and because I grew up with mostly women around, I want to make sure they are represented more,” Khan stated in an interview with Forbes Magazine. “The Director [of the ‘Regardless’ video] Priya Minhas is British Indian, our Director of Photography Zoe Simone Yi is East Asian, Sacha Noelle our Assistant Director is Haitian, and our Producer Averi Smith is African American and Native American – all women and women of color.”

Khan’s ability to create mainstream music with meaning is reminiscent of old school hip-hop music where rappers told stories of their difficult lives and the obstacles they faced on their journey to the top. It is rare to see music with depth today. Khan’s skills as a lyricist and rapper are already well known, but teaming up with his fellow Bengali boy from Queens, the soulful Robin Dey, elevated the track. 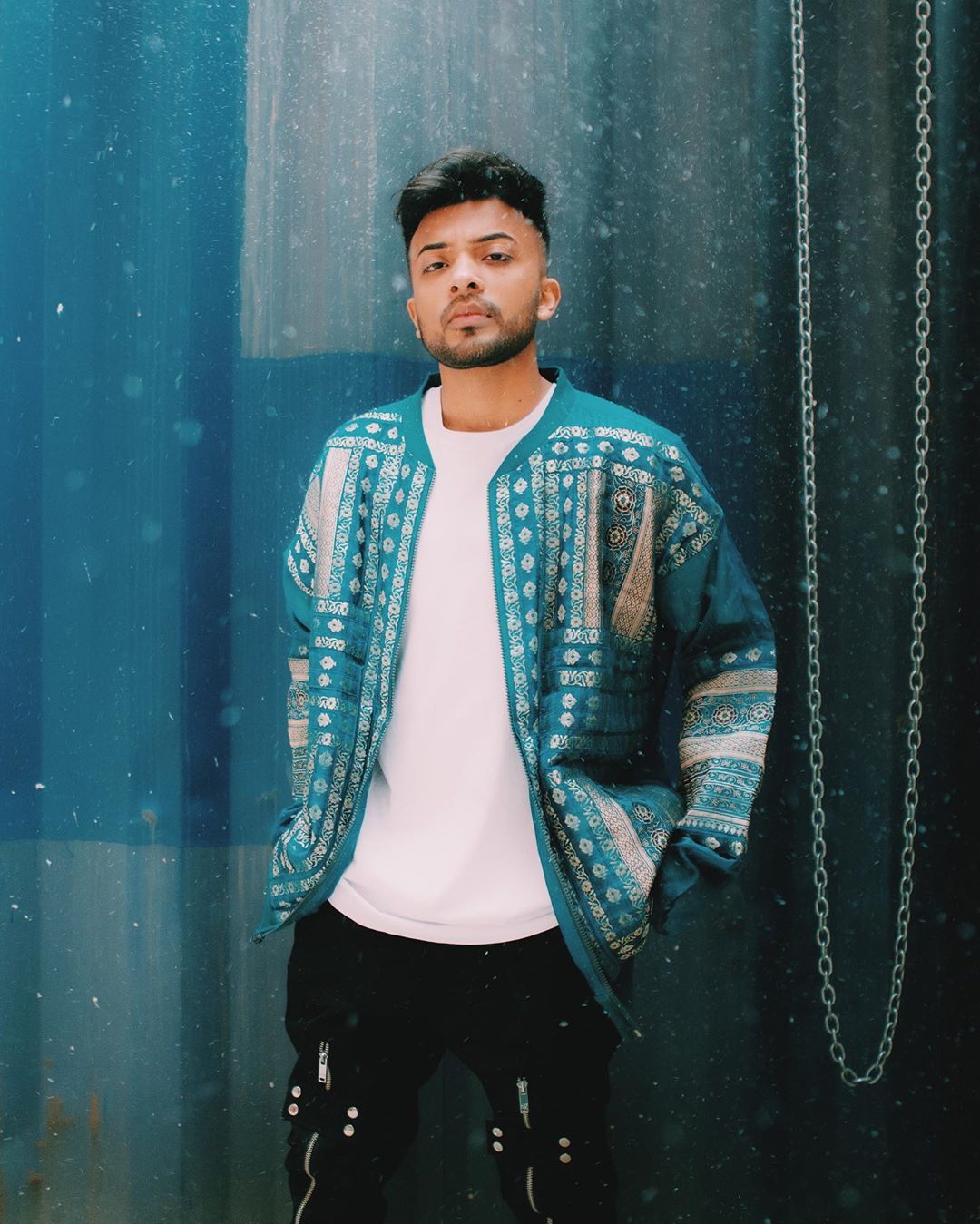 Dey is a talented R&B singer from Jamaica, Queens who has been on the rise. The Bengali artist is the godson of legendary Bengali playback singer, music director, and Indian classical vocalist Manna Dey. The younger Dey reports how his godfather had noticed his singing talent from a young age and encouraged him to use his talents. He cites artists like Chris Brown and hopes to emulate his singing talent and work ethics.

‘Regardless’ is the first single from Khan’s upcoming double EP “DENIED/APPROVED” which is slated to release in April. From being a high school instructor to amassing fans internationally and taking on tours across the country, Khan has proved that the immigrant dream can be a reality. Check out the full video below and support our favorite Bengali boys from Queens!