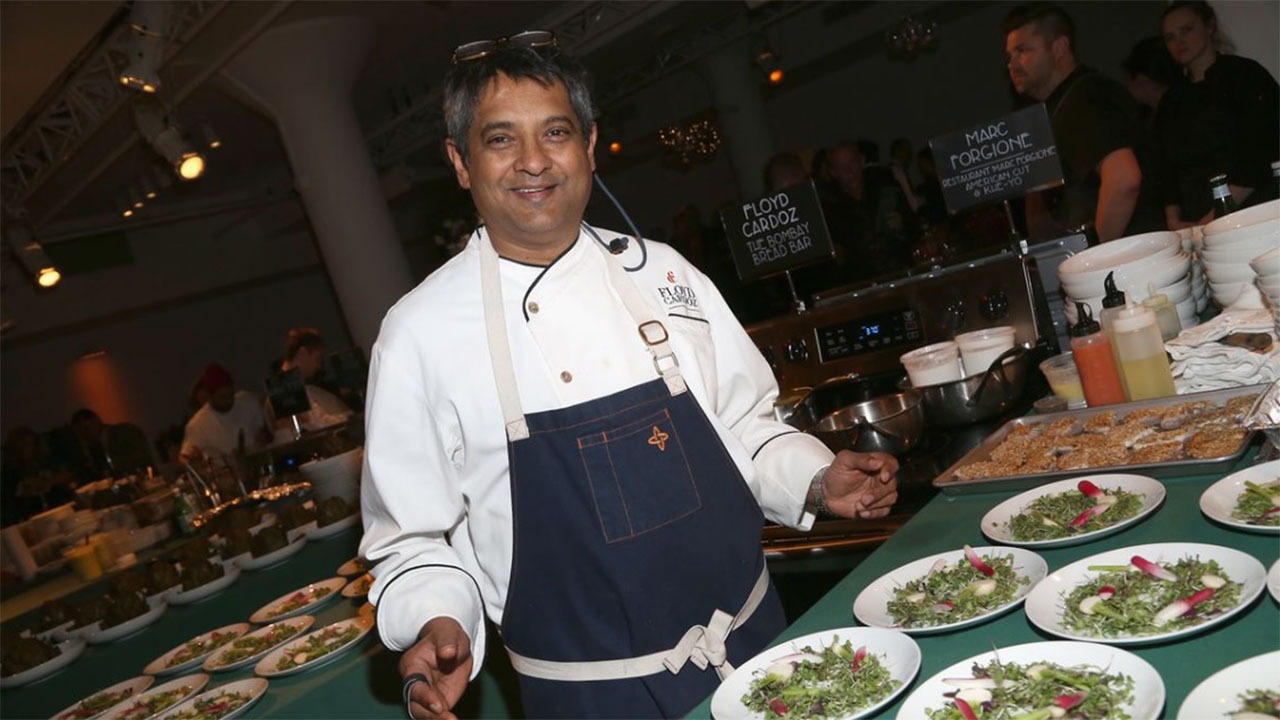 Floyd Cardoz, the Mumbai-born, New York-based chef who changed the American perception of Indian cuisine, died at the age of 59 after testing positive for Covid-19.

Shortly after returning from a trip to India on March 8th, Cardoz began feeling feverish and had admitted himself to a New York hospital as a precautionary measure. In a statement, The Hunger Inc., the hospitality company co-founded by Cardoz, reported that “Floyd tested positive for COVID-19 on March 18th and was being treated for the same” at New Jersey’s Mountainside Medical Center, where he died on March 25th.

Perhaps the most famous Indian-born chef to make a mark on the American dining scene in this century, Floyd Cardoz first started to develop a reputation in the 1990s during his time in the kitchen at Lespinasse, the now-shuttered temple to fine dining at New York’s St. Regis Hotel.

In 1998 he reached prominence with the groundbreaking Tabla, a fine-dining Indian restaurant opened in partnership with Meyer’s Union Square Hospitality Group. The restaurant, which opened across from Manhattan’s Madison Square Park at a time when the city’s culinary scene offered few Indian fine dining options, was a critical hit, enjoying an influential run until it closed in 2010.

Cardoz’s fame and influence continued to grow in 2011 when he won season three of the American TV show ‘Top Chef Masters.’ For his final challenge, the chef honored his roots by serving wild mushroom upma (polenta) with kokum and coconut milk.

Floyd Cardoz went on to open the North End Grill, which closed in 2018 after a six-year run in Battery Park City, for Meyer’s restaurant group, and then proceeded to open several of his own restaurants in Mumbai (the Bombay Canteen and O Pedro) and New York (Pao Walla in SoHo, which turned into the Bombay Bread Bar, which closed last year). 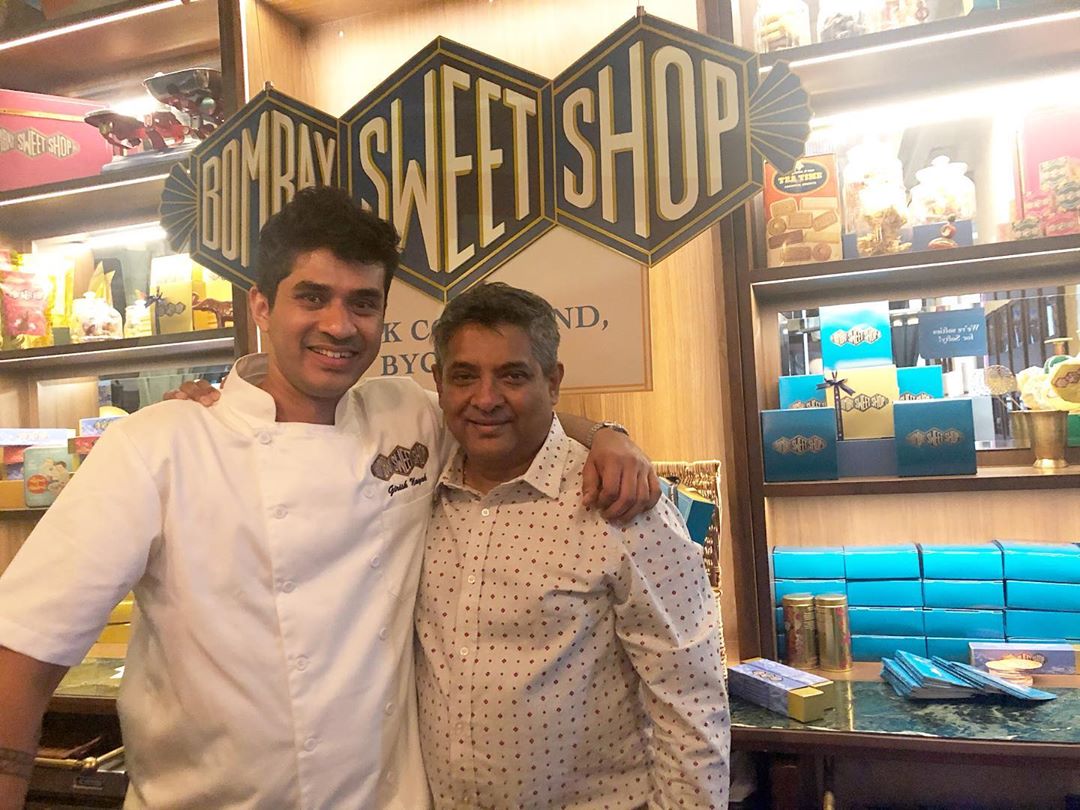 The chef was featured in numerous TV programs and recently appeared in the Mumbai-filmed “Don’t Call it Curry” episode from season two of Netflix’s popular ‘Ugly Delicious’ series. Cardoz was also a member of the star-studded culinary council for LUCKYRICE, a company that brings the foods and cultures of Asia to North American consumers.

Cardoz’s influence was reaffirmed by the immediate outpouring of grief from the global culinary community in reaction to news of his death. Dozens of notable chefs, journalists, and other members of the food world took to social media to share their memories while honoring the chef’s kindness and generosity of spirit. Several called out Cardoz’s impassioned efforts to expand the awareness and understanding of Indian cuisine in his adopted homeland, with myriad chefs of South Asian descent saying he paved the way for them and countless others in the industry.

.@floydcardoz made us all so proud. Nobody who lived in NY in the early aughts could forget how delicious and packed Tabla always was. He had an impish smile, an innate need to make those around him happy, and a delicious touch. This is a huge loss… pic.twitter.com/Q6eRVIpZkL

I don’t want to believe this

Cardoz is survived by his mother, Beryl, wife Barkha, and sons, Justin and Peter.