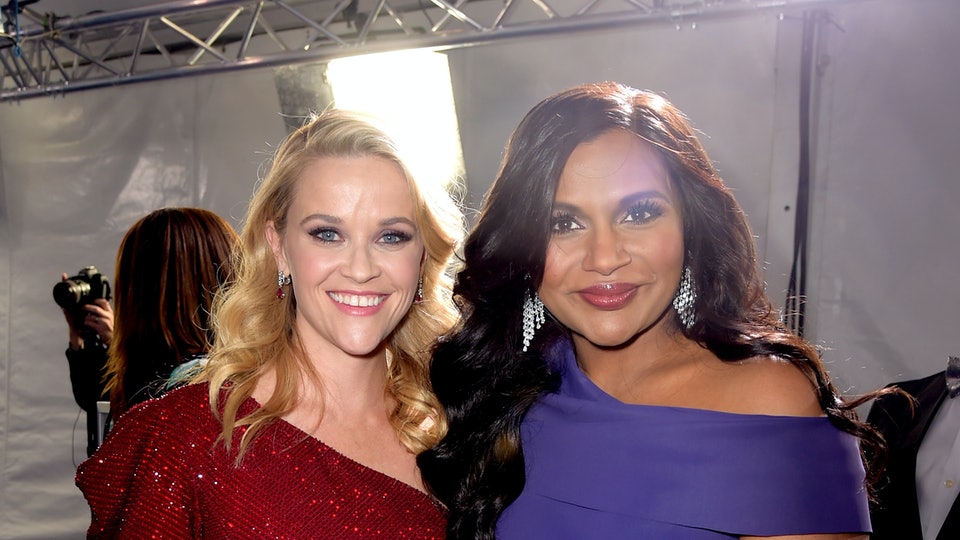 Mindy Kaling is joining the “Legally Blonde” cinematic universe. According to Deadline, the ‘Never Have I Ever’ co-creator has signed on to co-write the script for the third “Legally Blonde” installment, alongside Emmy-winning “Parks” and “Rec” alum Dan Goor.

Kaling confirmed the news on Tuesday, tweeting excitedly about the project. “So excited to be reunited with my friends @ReeseW, Lauren Neustadter and @djgoor to work on this movie,” she wrote. “Elle Woods is so iconic, proving you can be girly and smart at the same time. Bend and snap people!” All they need to do now is loop-in Oprah, the third link in this “Wrinkle in Time” reunion, a move that could only strengthen the franchise powers.

Reese Witherspoon is on board to reprise her role as Elle Woods and produce the third film under her Hello Sunshine banner. It’s unclear what direction the third installment will take. Though the film has been in the works for nearly two years, Kaling and Goor will pen a fresh script. As Deadline also notes, this is the second film the writing duo has signed on for, following a wedding comedy starring Mindy Kaling herself and Priyanka Chopra. The latter will be released by Universal. 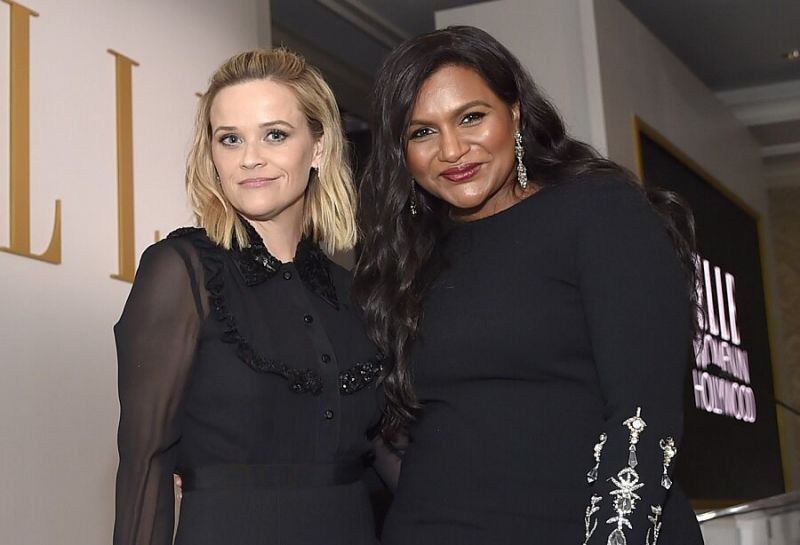 “Legally Blonde 3” does not yet have a set release date (nor does it have a production start date because, well, you know we are all in a lockdown). The sequel, “Legally Blonde 2: Red, White & Blonde,” which came out all the way back in 2003, followed the perennially sunny Elle as she traveled to Washington, D.C. to conquer the Capitol. The sequel didn’t quite reach the sublime bend-and-snap heights of the original, but it was still a box office hit, grossing nearly $125 million worldwide. And like any other precious piece of Hollywood IP getting trawled for adaptive purposes, “Legally Blonde” was also turned into a musical in 2007. It was then turned into a reality competition show in which young Broadway hopefuls competed for the chance to play Elle in the next Broadway stretch.