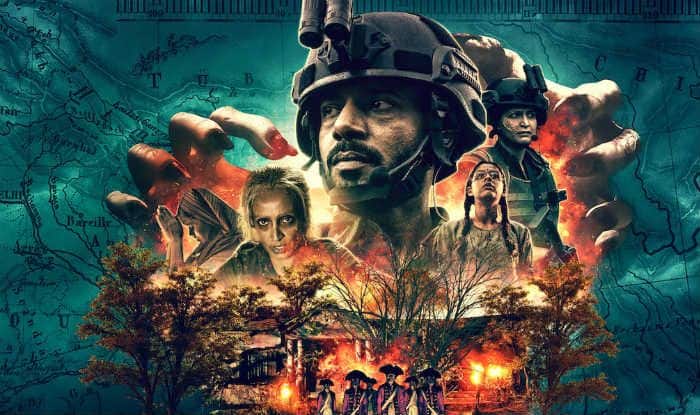 Zombie fiction has never been a strong genre for Bollywood. Mix that with Hindu mythology and you have the new Netflix series – ‘Betaal.’ A Red Chillies Entertainment production which is created, written and directed by Patrick Graham, ‘Betaal’ is the story of an Indian army soldier Vikram Sirohi (Viineet Kumar Singh) who leads a battle against an undead British-era army led by Colonel Lynedoch. 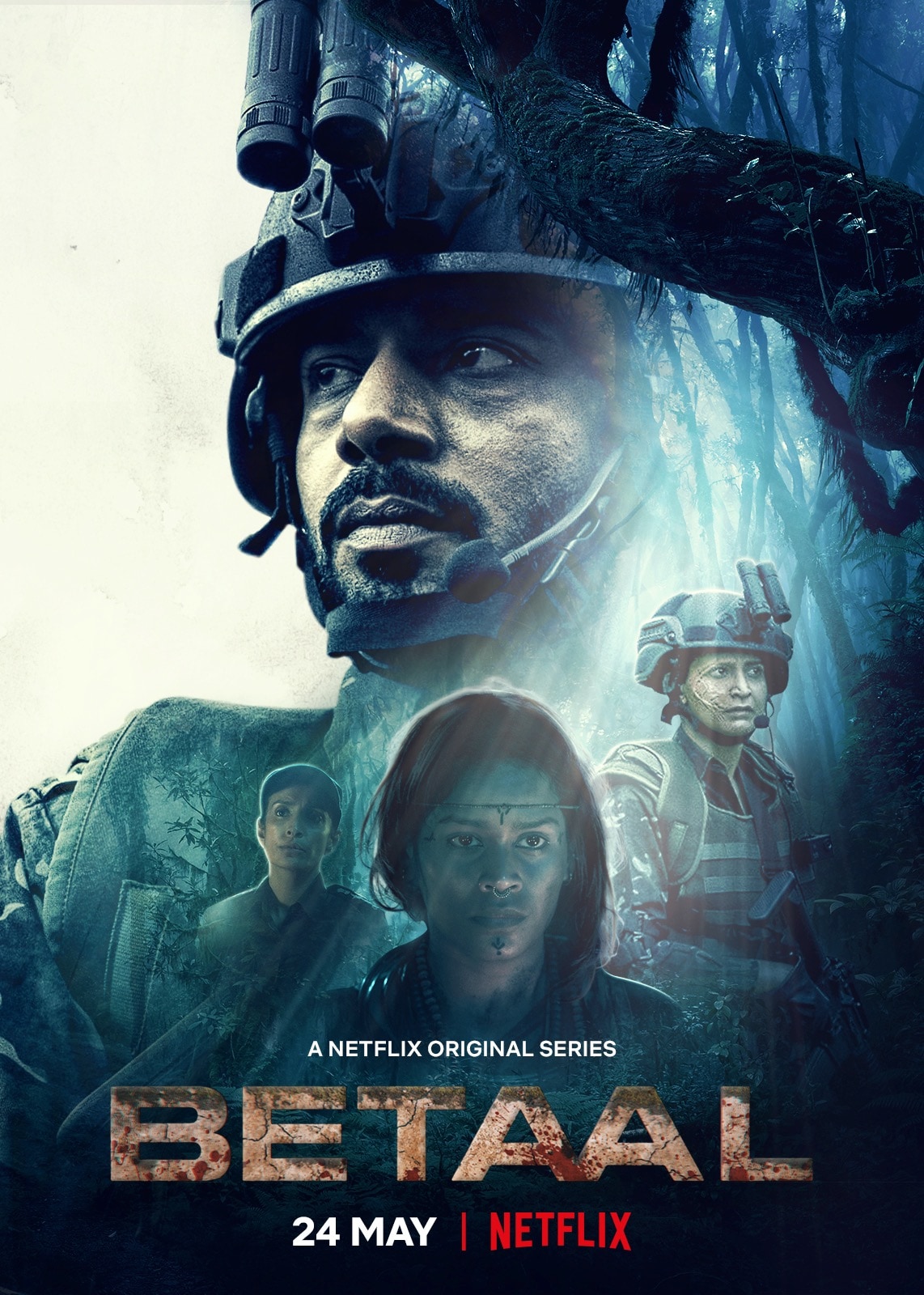 The British soldiers have been cursed and trapped in a tunnel under the mountain ‘Betaal’ for over 160 years until the tunnel is finally opened and the curse of ‘Betaal’ is released into the world in the form of zombies.

Anything ring a bell so far? If you are wondering if this has anything to do with the old story of ‘Vikram and Betaal,’ you are not wrong. However, the only commonality besides the character names is that Vikram is the righteous hero and Betaal is an evil spirit who seeks Vikram’s physical strength and support in regaining his powers.

The story, costumes, and makeup are certainly an upgrade from previous Indian zombie ventures. The dialogues, however, aren’t impressive and the acting isn’t as strong as it should have been given the genre and the personalities of the characters.

Even with strong actors such as Aahana Kumra (“Lipstick Under my Burkha,” “The Accidental Prime Minister”) who plays DC ‘Ahlu’ Ahluwalia in the show and award-winning actors such as Suchitra Pillai (“Dil Chahta Hai,” “Page 3”) and Viineet Kumar Singh (“Gangs of Wasseypur,” “Bard of Blood”), the show lacks a certain pizzazz and is all too predictable.

The ending, predictably a hook to the next season, is far too grand leaving not much for viewers to be excited about – which makes me wonder, will there even be a season 2? Well, maybe it’s a good thing to hope not…