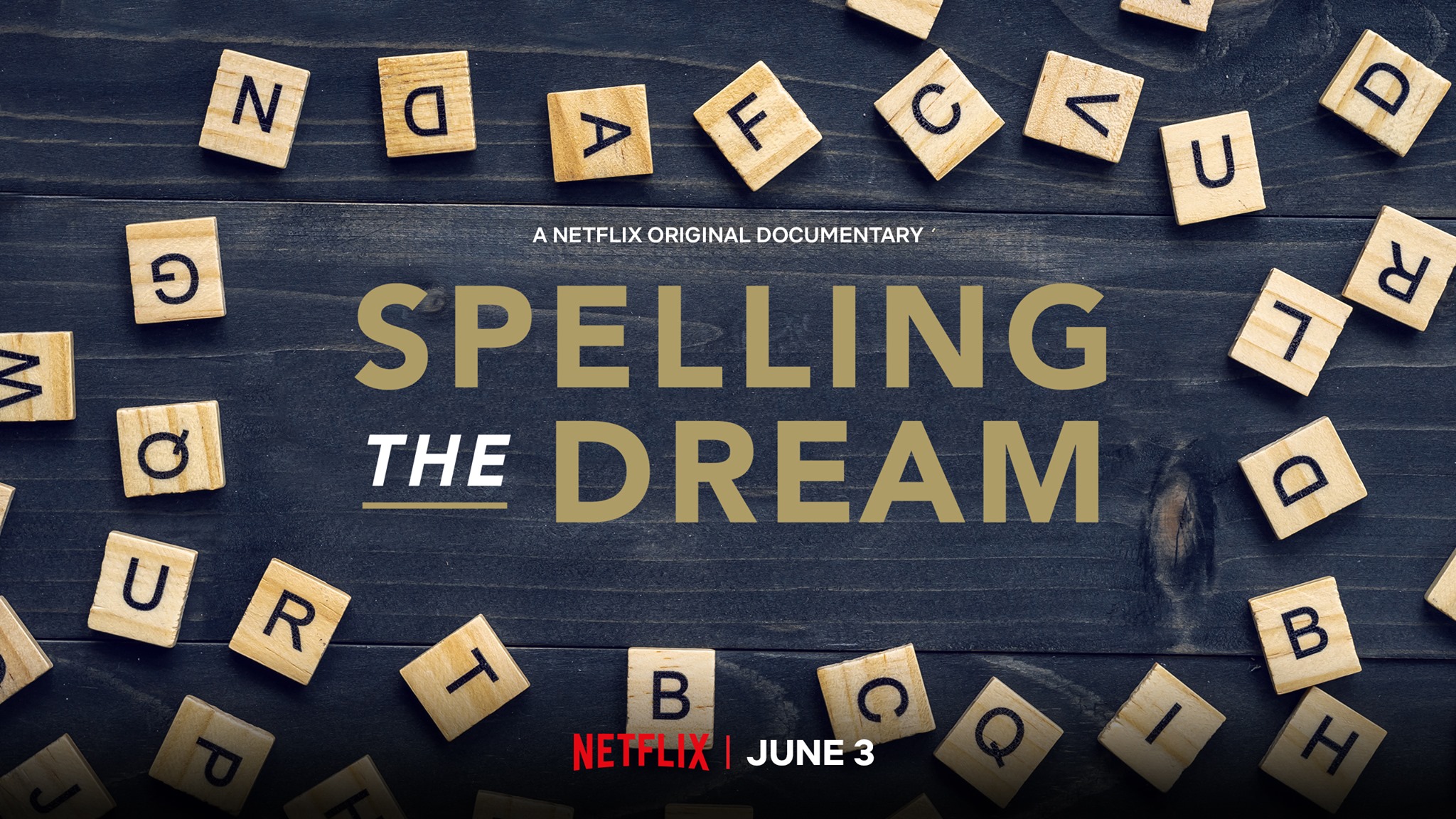 Ever wondered why Indians are perceived to be so smart? Is it their genetics? Is it something they eat? If you are Indian, you already know the answer. It’s their parents. Without their constant push and selfless support, the kids wouldn’t be half as smart and, dare I say, successful as they are. When parents make a sacrifice, be it their time, money, or sleep, the kids usually are the ones to reap the reward. “Spelling The Dream” is the new Netflix documentary that revolves around four such stories of second-generation American kids whose parents are hardworking immigrants from India and who are preparing to enter one of the most prestigious competitions in America – the Scripps National Spelling Bee.

Written and directed by Sam Rega, “Spelling The Dream” takes you behind the scenes of what goes into making it to the National Spelling Bee. Several hours of practice each day for years coupled with meticulous planning and turning family time into spelling game nights are just some of the ways in which an entire family is involved in ensuring a child’s success in the ‘Bee’.

In the documentary, one family even discloses its secret database in helping their son become one of the best spellers in the country. Ranging from ages 7 to 14, the children in this documentary are exceptional in more ways than one can imagine. Their passion, dedication, perseverance, and earnestness set them apart from everyone else.

The Scripps National Spelling Bee has been a long-running tradition in the American culture since 1925. For the past two decades though, Indian-American kids have dominated the competition and each year’s success has inspired a new generation of spellers. In 2019, the Spelling Bee made history declaring its first-ever group of champions, popularly known as the Octochamps, when the championship ran out of difficult words after 20 rounds of nerve-racking competition. Seven of those eight co-champions were Indian-Americans! 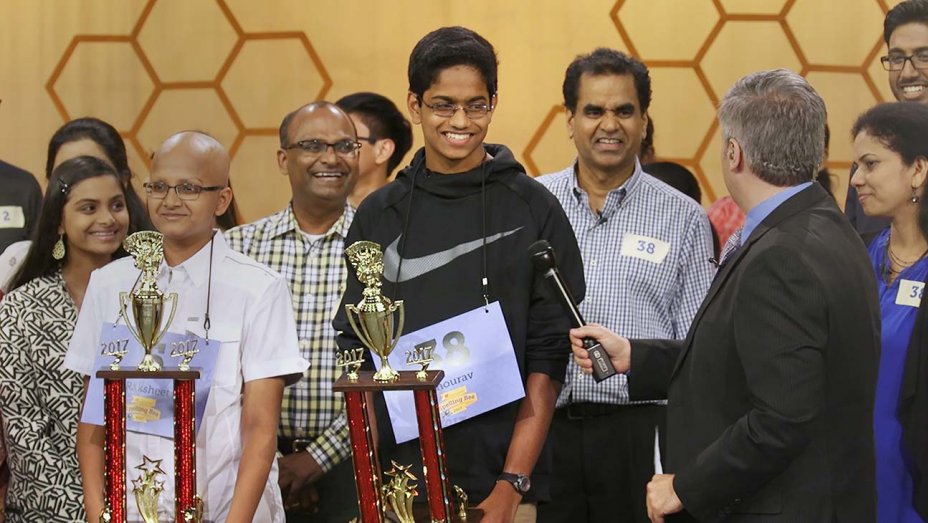 Despite not being a huge fan of documentaries, I thoroughly enjoyed watching “Spelling The Dream” which had jaw-dropping moments such as 7-year-old spelling prodigy Akash Vukoti spelling a 47-letter incomprehensible word. With the Spelling Bee canceled this year due to COVID-19, all the regional champions who worked so hard to make it to the national level had their dreams put on hold.

This review is dedicated to all those kids, especially the eight graders for whom this was their final chance to participate in the Scripps National Spelling Bee challenge – you are all champions 🙂 Do take out time to watch this one!