Check out the trending series on Netflix – ‘Indian Matchmaking’ on First Look With Neha to know if you should really watch it.

I would be lying if I said I wasn’t looking forward to watching ‘Indian Matchmaking’ – the new reality show on Netflix. With about 90% of Indians finding their life partner through arranged marriages even today, this show gives a glimpse into the reality of what goes into finding the “perfect match” when love isn’t the answer.

The show features Sima Taparia from Mumbai, one of the top matchmakers in the city. With clients ranging globally and mostly from traditional backgrounds, Taparia has mastered the art of making a jodi (pair), not just of a man and a woman, but of two families. The show highlights parallel-running stories of Taparia’s clients in India and the US. Each story is as unique as the person it features. From rich eligible bachelors to divorced, single mothers, the show covers a broad range of ‘profiles’. 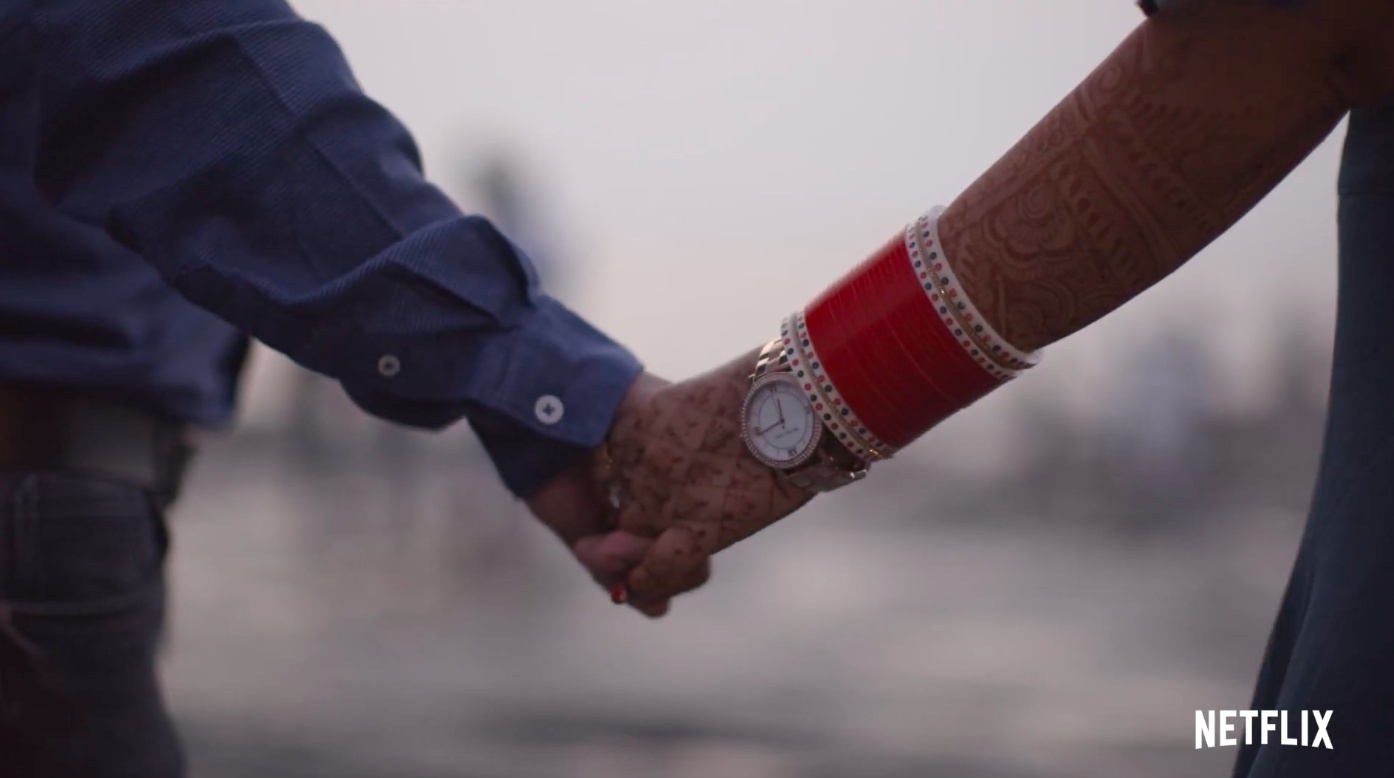 Arranged marriages have been around for centuries and the concept has certainly evolved over time. Needless to say, I was expecting to see the ‘modern’ way of Indian arranged marriages, where the matchmaker merely plays the role of connecting two suitable individuals based on their personalities, likes, and background. However, just 5 minutes into the show, I was already cringing and instantly regretted my decision to watch it.

While some of the stories in the show are heartwarming, the others are not as delightful to watch. You see a mother accompanying her 30-something-year-old daughter on a first date. Keep in mind, the couple wasn’t going to be alone anyway, there was an entire filming crew with them. Regardless, it’s extremely awkward to watch the ‘boy’ and ‘girl’ trying to get to know each other while the mom is sitting right beside them. 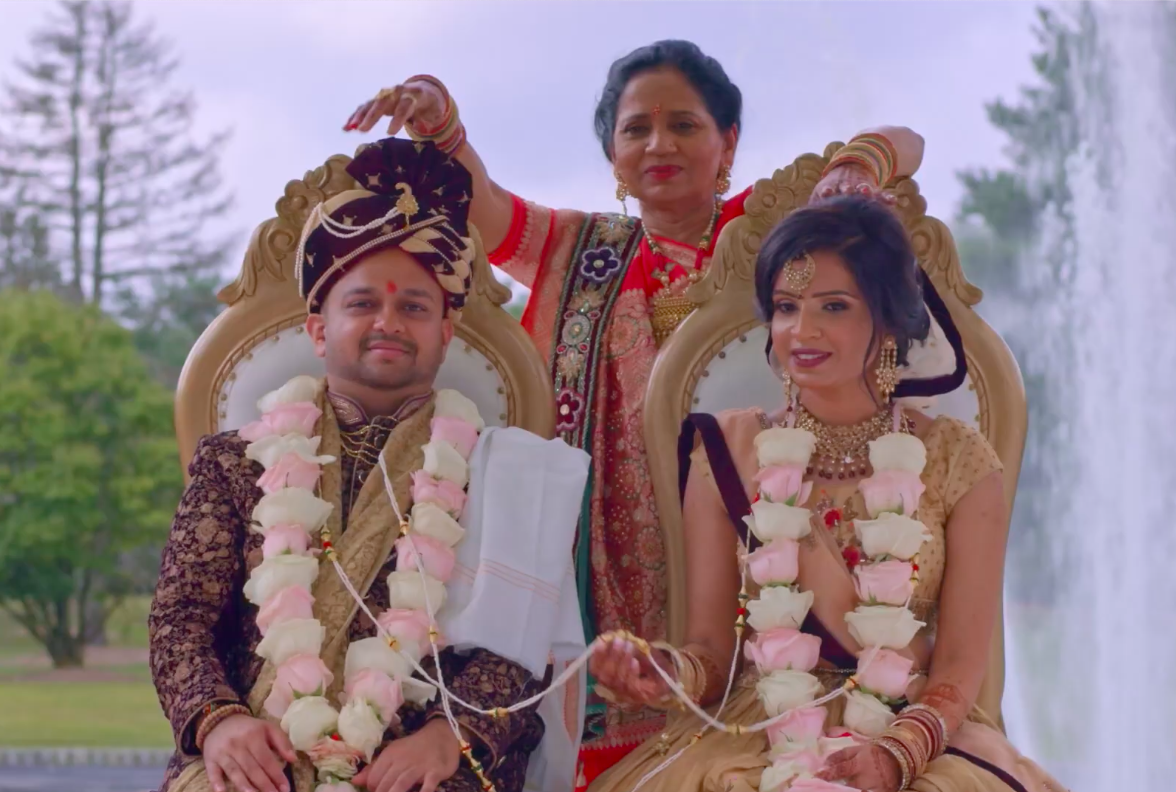 Another story shows a mother stressing out over her 25-year-old son not having found a girl yet and suffers from high BP because of the stress. She holds him responsible for her older son and daughter-in-law not having a kid yet because they are waiting to enjoy his wedding before they get tied down with children. The son, on the other hand, appears so cut off from reality, doesn’t want to get married, and doesn’t even have a preference besides wanting the bride to be exactly like his mother.

I could go on about some of the other ridiculous scenarios in the show, but I think you catch my drift. I understand how these stories may be representative of some of the conservative communities in India, but I would have liked to see stories of people who know what they want and aren’t saying yes to marriage only because of pressure from their parents despite being well-educated and successful.

‘Indian Matchmaking’ seems overly scripted and the direction is subpar with several distasteful moments, making one wonder if India is really ready for reality television streaming to an international audience.