How Does A Black-and-White Picture Empower Women?

This Tune-in-Tuesdays we have a sick new song by one of our all-time-favorite artists Jay Sean. He released ‘Changing’ in collaboration with the enigmatic masked producer, vocalist, and songwriter – Sickick.

‘Changing’ was released just last Friday and is becoming the hot favorite number for all fans.

As the story goes, Jay Sean met Sickick on Instagram when he posted a track on his page. Sean quickly responded by singing a melodic hook into his iPhone over the beat and then sent it back via DM.

Sean wrote on his Instagram introducing the song, “‘Changing’ is out FRIDAY. We made this song entirely over DM’s during quarantine. Some of you know the story, started off as a insta story video, @sickickmusic ripped my audio, and turned it into a hit beat with a hook. Shit was so fire y’all asked us to drop it. So we finished the song the same way. This shit goes so hard, U are gonna lose your minds when you hear this. U cant tell me I don’t give u fire!!🔥🔥😝

Sickick then finished the production before the two finally met in person in Toronto when Jay Sean flew there to complete the song.

Singer/songwriter Jay Sean emerged in the American Pop music scene a decade ago with his Billboard Hot 100 #1 single ‘Down.’ He is notable for being one of the first British-Asian crossover stars. A chart-topping mix of smooth vocals, pop song structures, and the occasional star-studded guest rapper led to massive international popularity and five consecutive Top 40 singles in America around the end of the 2000s. 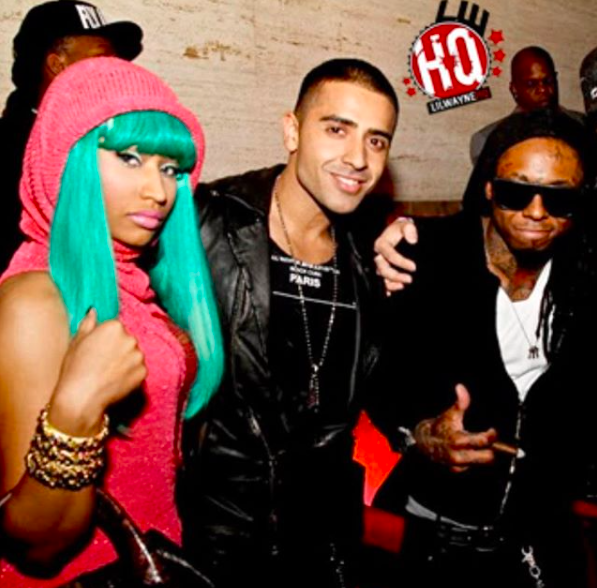 Born in London, England, Jay Sean was a hip-hop kid with a knack for diverse singing and songwriting. By 2008, he was delivering international hits like ‘Ride It’ and ‘Maybe’ before inking a serendipitous deal with Cash Money Records that brought him full-fledged into the American mainstream. ‘Down’ was the catalyst, a dance-infused Pop cut featuring Young Money figurehead Lil Wayne, with accents of the soul that proved Jay Sean had layers to his versatility, punctuated with the crossover success of his third studio album “All or Nothing.” He took his interests overseas after his 2013 final Cash Money release ‘Neon,’ securing an international deal and working with top-tier artists like Sean Paul and Maluma on the Reggaetón tinged ‘Make My Love Go’ plus ‘Thinking About You’ with Hardwell among many others.

‘Changing’ is a slick pop-dance single with smooth vocals and an interesting vintage arcade game vibe. Check it out right here and let us know what you think about it!

How Does A Black-and-White Picture Empower Women?