This Tune-in-Tuesdays we’re featuring the badass rap duo, Cartel Madras. The queer South Indian duo from Toronto, Canada has just dropped another banger ‘Working’ and you need to hear it!

Cartel Madras is the band formed by sisters Eboshi and Contra that bring “goonda rap,” as they call it, to the forefront of the urban desi music scene. These artists have some sick rapping skills that is evident by not just their recent release, ‘Working’ but their break out hit last year, ‘Goonda Gold’ along with their brief album “Age of the Goonda.” Their well-crafted lyrics are raw and hard-hitting, reminiscent of the 90s hip hop, back when rap music had depth. Their music is a reflection of their life and always has a touch of their South Asian roots whether it is infused in the lyrics or in the choices they make in their music videos.

Cartel Madras has already been featured and performed at notable outlets in India such as VH1’s SuperSonic, MTV India, Vogue, India, and GQ India. Critics have praised the artists, calling them a blend of M.I.A and Cardi B, a badass-no-fucks-given-girl-group that has great potential.

Fresh off their North American tour with Sudan Archives in 2020, Cartel’s international tour dates were cut short due to the pandemic. However, these skilled professionals didn’t let that slow them down, instead they doubled down and begin a new project of which their first single is releasing now.

‘Working’ is a collaborative project with Berlin’s Pop-Kultur festival and is funded by FACTOR Canada and the government of Canada. The artists teamed up with Jide, another member of their ThotNation collective, to produce the track.

In a statement to SubPop, Jide says “‘Working’ is heavily inspired by artists like Disclosure and Geotheory. I wanted to go for a vibey UK House track. I wanted some tension and didn’t want to give it to you all at once.” 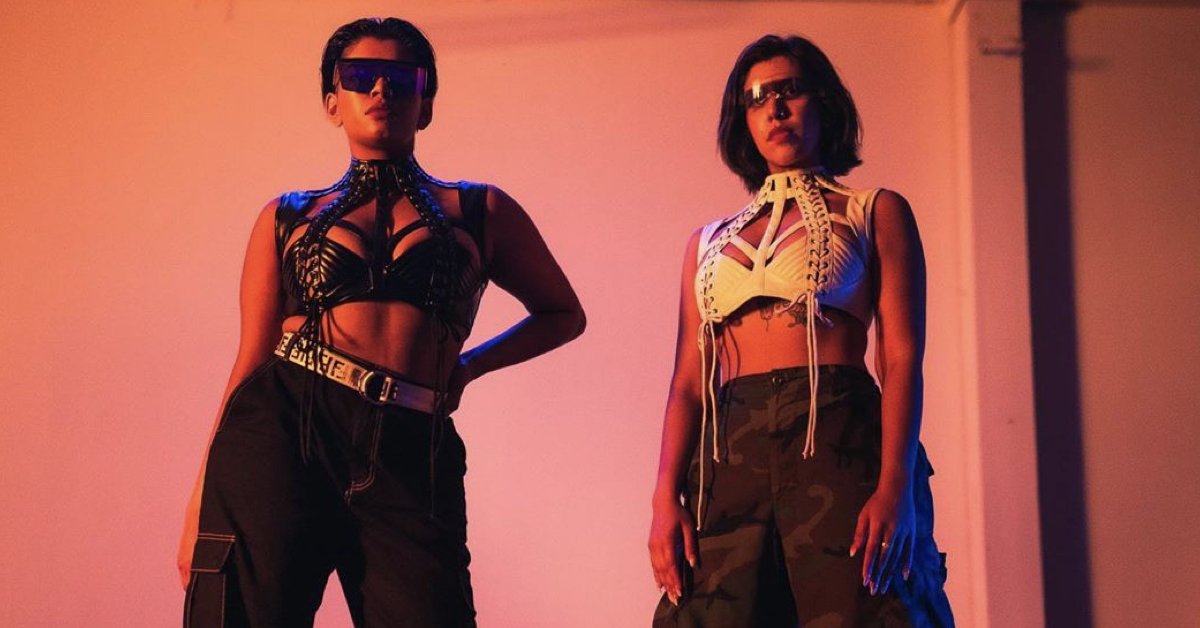 ‘Working’ is a house track that depicts the experiences of Cartel Madras in the music scene of the LGBTQ+ community. It’s a queer party track with lyrics influenced by Azealia Banks and Cakes Da Killa. The duo has a nonchalant vibe, they make it all look so effortless and it only adds to their aesthetic appeal. Their press release describes the music video as “a love letter to the campy, color-coded Euro-dance videos of the 90s,” and the video definitely delivers just that. It’s unique and powerful, just like the sisters themselves.

Check out the new music video for ‘Working’ and let us know what you think!