Haseeb is a freelance writer who uses his expert knowledge,…

The Indo-Chinese Ladakh border conflict is escalating for the first time since 1975. Two nuclear nations at odds with each other can make for a tense situation. The dispute dates back to 1962 when India claimed it’s ownership on the larger part of the Ladakh region since the British colonial era. The Chinese had claimed that there was never a designated border there, and it has been Chinese territory for centuries. The Ladakh region is vital to the Chinese because it connects the Tibet and Xianjing regions, areas China has been paying close attention to lately.

The situation in Ladakh has become tense once again with the Indian Army matching the heavy weapon posturing of the Chinese People’s Liberation Army (PLA) moving into the dominating heights south of Pangong Tso on August 29-30th night. 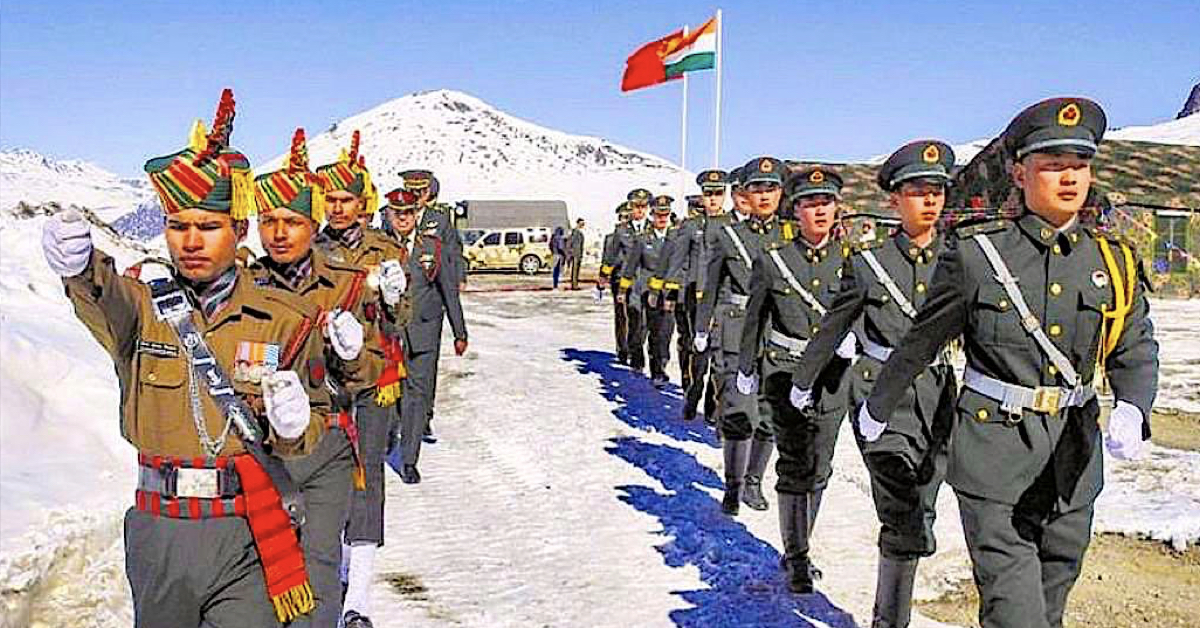 “On August 31st, Indian troops violated the consensus reached in previous multi-level engagements and negotiations between China and India, illegally trespassed the Line of Actual Control again at the southern bank of the Pangong Tso Lake and near the Reqin Pass in the western sector of China-India border, and conducted flagrant provocations, which again stirred tension in the border areas,” the Chinese embassy in India spokesperson Counselor Ji Rong said in a statement.

As of now, both the armies are matching each other in strength with the Indian Army present in strength to repel any Chinese aggression along the 1,597 km Line of Control (LAC) in Ladakh.

“A solution to the border row with China must be predicated on honoring all agreements and understandings without attempting to alter the status quo unilaterally,” the Indian Minister of External Affairs, Subrahmanyam Jaishankar said. Minister Jaishankar also added that there has never been this many soldiers deployed on either side of the Line of Actual Control (LAC) since the conflict began in 1962. Albeit a tense situation, it’s important to note that all border conflicts with China in recent history were resolved with diplomacy. Although India has made it clear that it will not hesitate to protect its’ borders, a healthy relationship between India and China is essential to Asia’s progress in the coming decades. 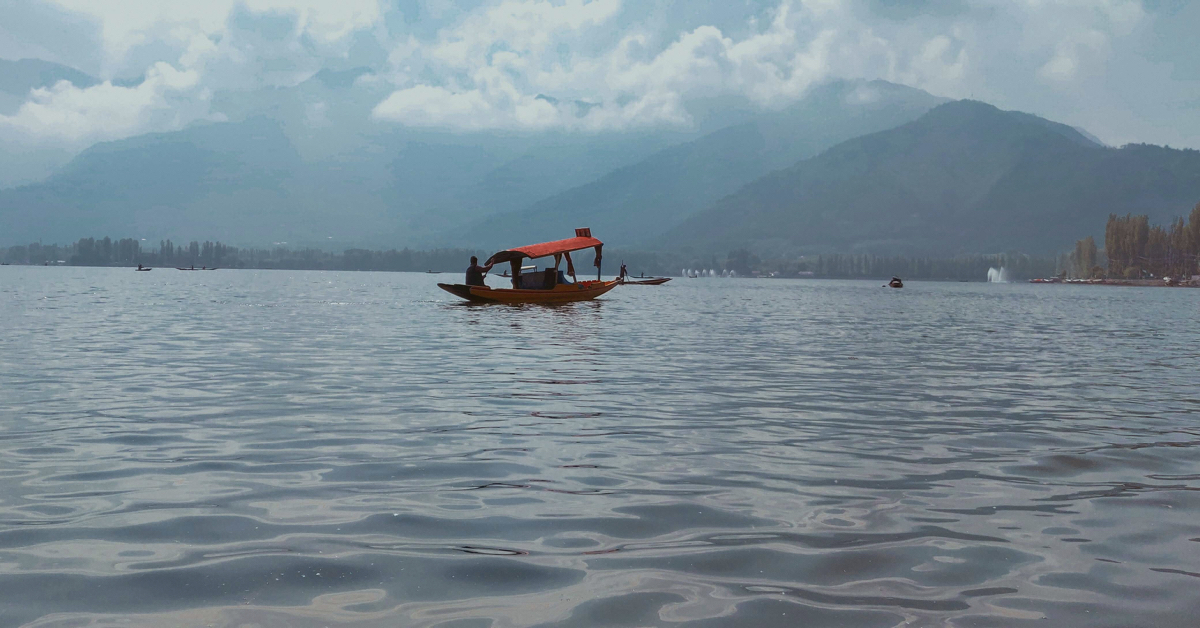 The Indo-Chinese Ladakh border has been a bone of contention between the two countries for over 50 years. Although the Ladakh region of Kashmir isn’t known for its’ resources, it is a matter of Indian pride and Chinese unity. The Indian government has added even more pressure on the tense situation, barring Chinese companies from developing India’s roads and highways.

These nuclear giants must walk on eggshells if they are determined to come to a diplomatic solution. The future of Asia depends on it.

Haseeb is a freelance writer who uses his expert knowledge, skills, and personal experience to craft content that makes people take action. He has contributed to IAPWE, Elephant Journal, BuzzFeed, and more. His specialty is health and wellness with interests in travel writing and copywriting. When he isn't writing, you can find him weightlifting or watching football.