Acclaimed actress Geraldine Viswanathan headlines the new romantic comedy “The Broken Hearts Gallery” which releases only in theaters across North America next week on September 11th. Utkarsh Ambudkar and Dacre Montgomery co-star in this new film from Executive Producer Selena Gomez which features a South Asian woman as the lead of a Hollywood rom-com.

What if you saved a souvenir from every relationship you’ve ever been in? “The Broken Hearts Gallery” follows the always unique Lucy (Geraldine Viswanathan), a 20-something art gallery assistant living in New York City, who also happens to be an emotional hoarder. After she gets dumped by her latest boyfriend, Lucy is inspired to create “The Broken Hearts Gallery,” a pop-up space for the items love has left behind. Word of the gallery spreads, encouraging a movement and a fresh start for all the romantics out there, including Lucy herself. 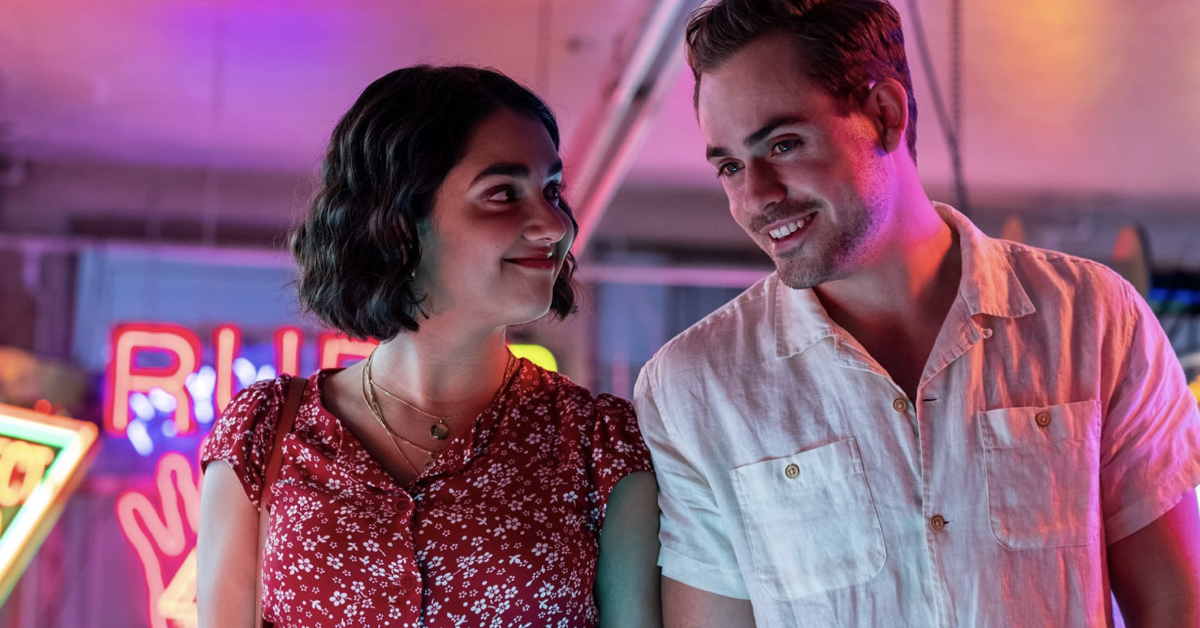 We had seen Geraldine Viswanathan a few months back when she became a co-star to Hugh Jackman in “Bad Education,” in which she played a high schooler. Her character, Rachel Bhargava, was a student journalist in Roslyn, Long Island. Before that the talented actress who is Indian from her father’s side played a teenage daughter in sex-positive comedy “Blockers.” Viswanathan was inspired to do comedy after watching ‘Friends’ at the age of eight. A few of her notable works over the years have been “The Package,” “Hala,” and a comedy series “Miracle Workers.” She has also voiced a Bojack Horseman character – the memorable “Tawnie.”

Utkarsh Ambudkar, known by his stage name UTK the INC, is the Indian-American actor, rapper and singer, who hogged the limelight this year at the Oscars with his performance that impressed the audience at the half-time of the show. We will get to see more of him soon in Disney’s “Mulan.”