The ever beautiful and talented Bollywood actress Dimple Kapadia stopped by to talk to us about her latest movie, “Tenet.” Even with years of experience, this was a new endeavor for her and we are super excited to see her on the big screen again!

Dimple Kapadia was discovered at age 14 by Raj Kapoor, who cast her in the title role of his teen romance “Bobby” (1973), to commercial success and wide public recognition. She married the Indian actor Rajesh Khanna in the same year and retired from acting. Kapadia returned to films in 1984, two years after her separation from Khanna. Her comeback film “Saagar” (1985) was released a year later and revived her career. She won the Filmfare Award for Best Actress twice for Bobby and Saagar. She went on to establish herself as one of the leading actresses of Hindi cinema in the 1980s.

Check out her exclusive interview with DissDash

Armed with only one word—”Tenet”—and fighting for the survival of the entire world, the protagonist journeys through a twilight world of international espionage on a mission that will unfold in something beyond real-time.

Nolan wrote and directed the film, utilizing a mixture of IMAX® and 70mm film to bring the story to the screen.  “Tenet” is produced by Emma Thomas and Nolan.  Thomas Hayslip served as executive producer. 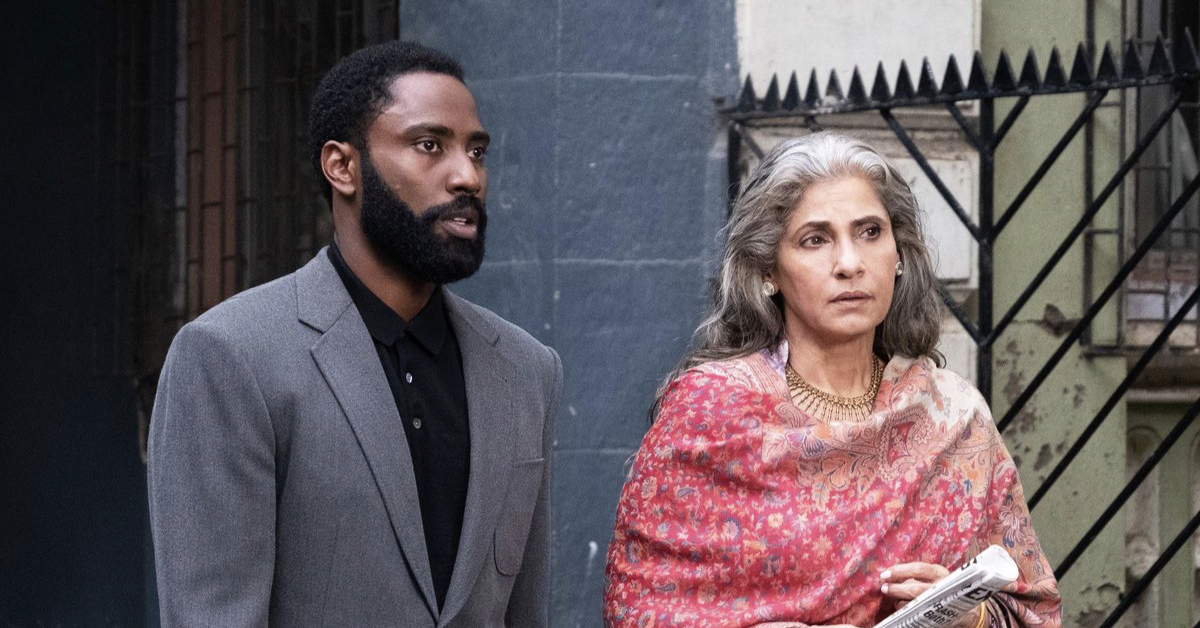 The movie was also shot in South Mumbai, in some of the town’s most recognizable areas, including the likes of Gateway of India, Colaba Causeway, and The Taj Mahal Palace Hotel. Kapadia and Patel’s casting, in addition to production in Mumbai, further hints that “Tenet” has some kind of connection to India. Dimple Kapadia is seen in her classic best talking about saving the future and we just cannot wait to see more of her in the movie!