Sanjay Leela Bhansali’s much-anticipated film, “Gangubai Kathiawadi,” starring Alia Bhatt and Ajay Devgn, has been selected to be screened at the 72nd Berlin International Film Festival in February and will have its World Premiere at the festival.

“Gangubai Kathiawadi” has been chosen to be screened as part of Berlinale Special, a segment of the film festival which is dedicated to showcasing exemplary cinema. This year’s selections are films that have been shot during the pandemic.

As Sanjay Leela Bhansali celebrates 25 years in the world of cinema, his 10th film “Gangubai Kathiawadi” indeed has been special for him. The director says, “The story of Gangubai Kathiawadi has been very close to my heart, and my team and I have given it all to make this dream possible. We take pride and honor in showcasing our film at the prestigious Berlin International Film Festival.” 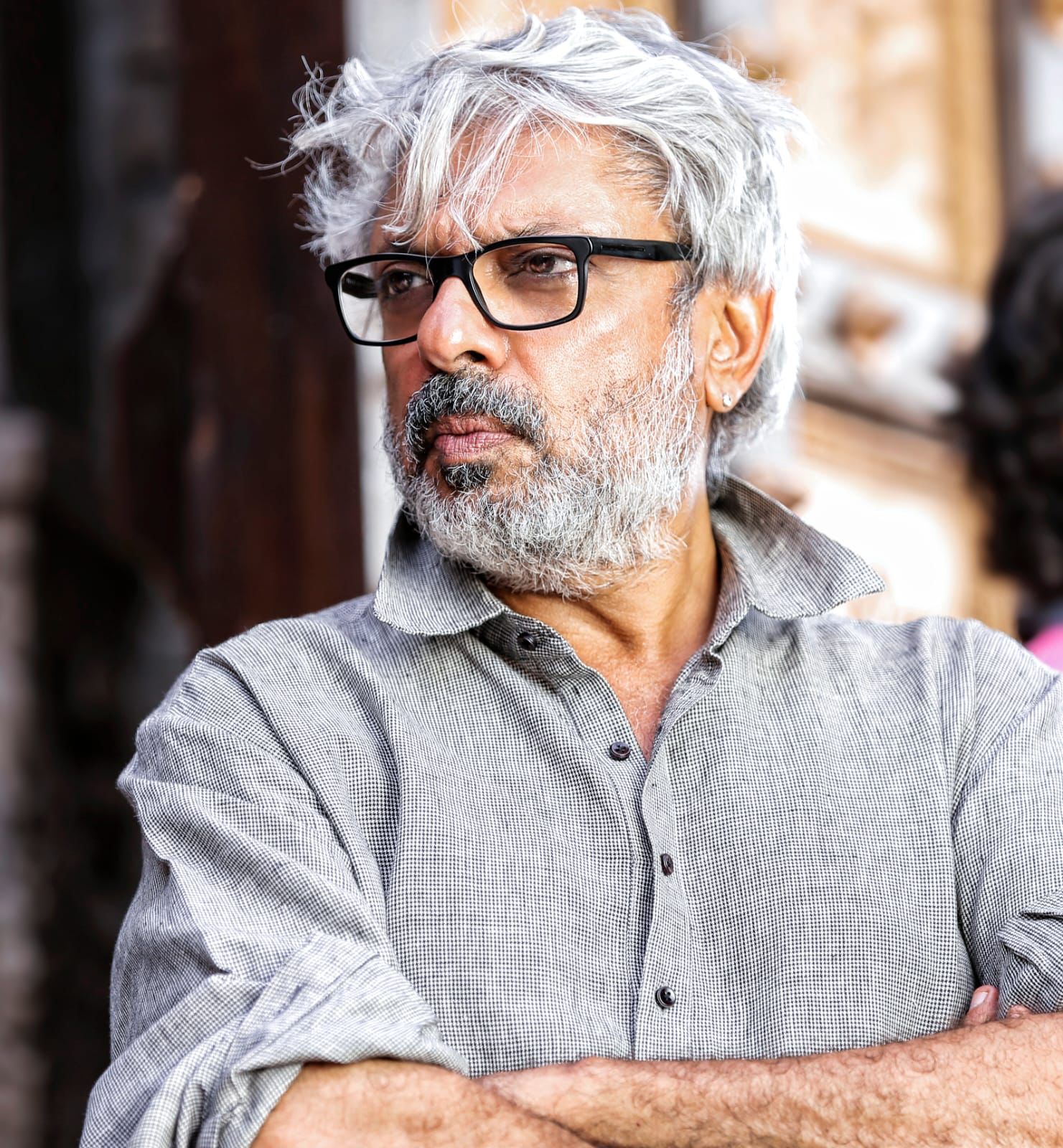 Producer Jayantilal Gada of Pen Studios shares his thoughts on the film’s selection. He says, “I believe in Mr. Bhansali and his craft. It gives me great joy that our film will be presented at the Berlin International Film Festival and I am proud to associate with Mr.Bhansali. Alia has given a great performance and I am thankful to Ajay Devgn too for being a part of this project. It’s a story that will engage and appeal to global audiences.” 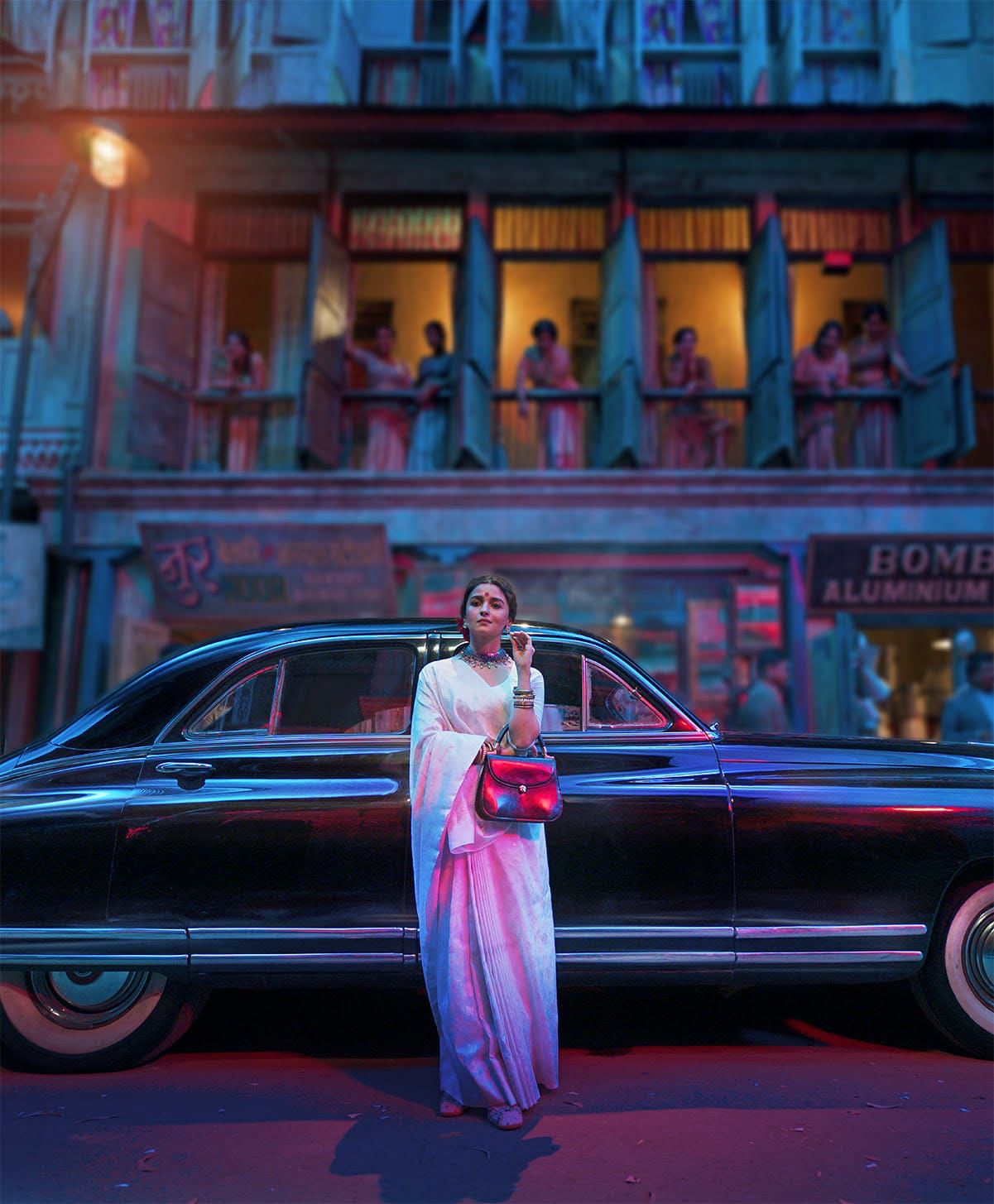 Carlo Chatrian, Berlin Artistic Director, Berlin International Film Festival says, “We are happy to premiere Gangubai Kathiawadi and continue the tradition of the Berlin Film Festival being a special setting for Indian movies. This time with a film that joins the usual craft in shaping camera movement and the choreography of bodies with a subject that is socially relevant, not only in India. From the very beginning, we were taken by the story of Gangubai, an exceptional woman dragged into exceptional circumstances.”

Produced by Sanjay Leela Bhansali and Dr. Jayantilal Gada (Pen Studios), the film is all set to release theatrically on February 18th, 2022.